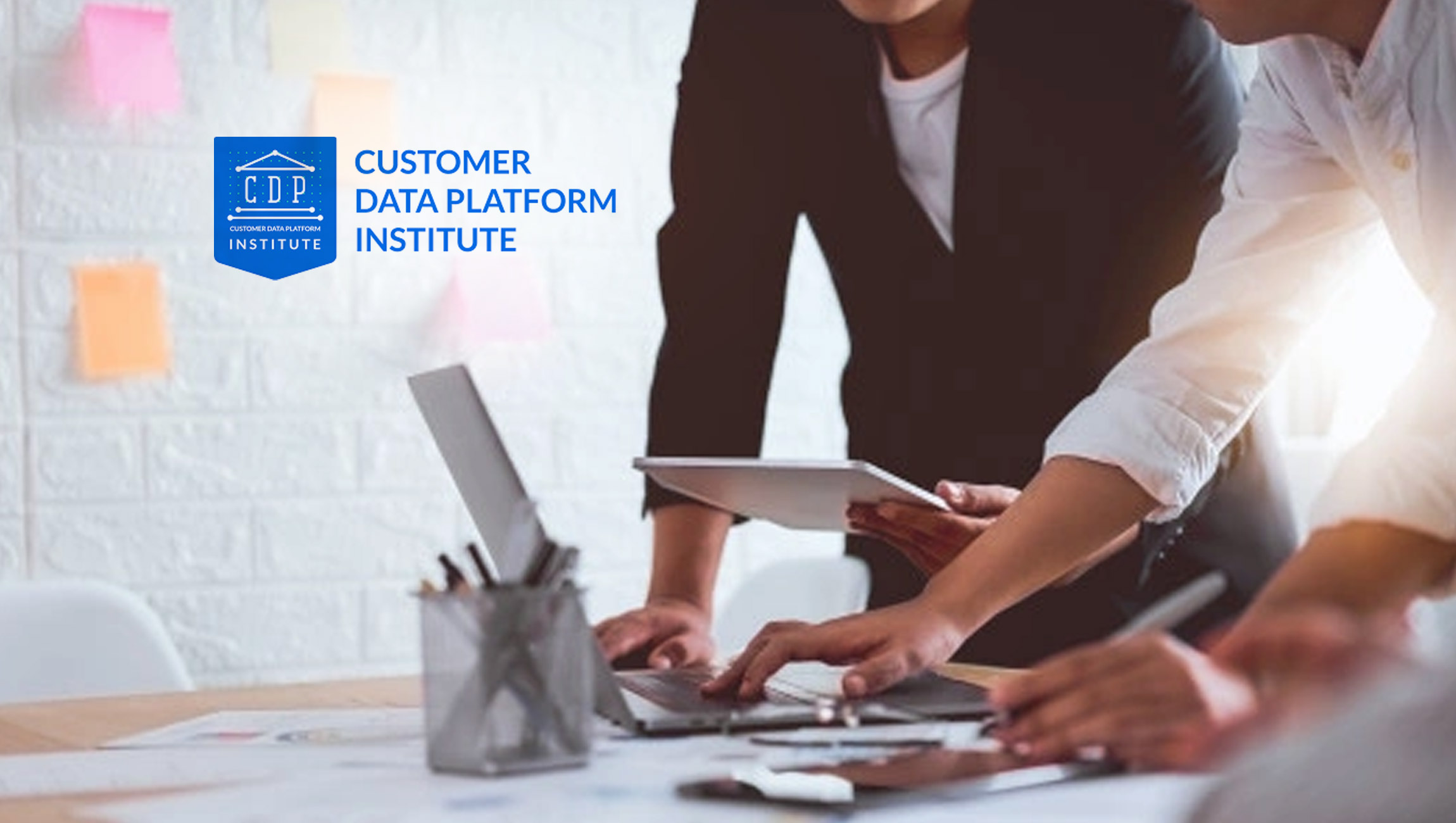 The Customer Data Platform (CDP) industry had a strong first half in 2022 with 10% employment growth among existing vendors and eleven new companies added, according to the CDP Institute’s latest Industry Update report. Total employment grew by 2,494, the largest increase on record. However, a slowdown in funding and acquisitions may indicate investors are becoming more cautious about the industry.

The semi-annual report found that growth was strongest among the industry’s largest vendors, with the top 25% expanding employment by 13%. Remaining vendors grew an average of 4%. New entrants were also concentrated among large firms, with five of the eleven having more than 1,000 employees. These are established firms that have added CDP capabilities to existing campaign and delivery products.

The addition of new vendors with campaign and delivery capabilities reflects the continued preponderance of this group. Campaign and delivery CDPs now account for 68% of vendors (up 1% vs the previous report), 75% of employees (up 3%) and 75% of funding (up 8%).

Investment fell compared to previous periods, which may represent a market adjustment following strong acceleration early in the pandemic. The number of events over $50 million in particular dropped from five in the second half of 2021 to just one in the first half of 2022. Apart from the one large event, there were six other fundings that totaled $38 million. The only acquisition this period was BlueConic selling a majority stake to Vista Equity Partners.

“This report shows an intriguing divergence between strong user demand for CDPs, as evidenced by employment growth and new entrants, and emerging caution among investors,” commented report author David Raab. “Fortunately, major industry vendors have assembled ample financial reserves during previous periods, so we expect the funding slowdown will not limit their ability to finance future growth.”