PasswordManager.com Survey Reveals 60 Percent of Small and Midsize Businesses Were Victims of Phishing Scams in 2022 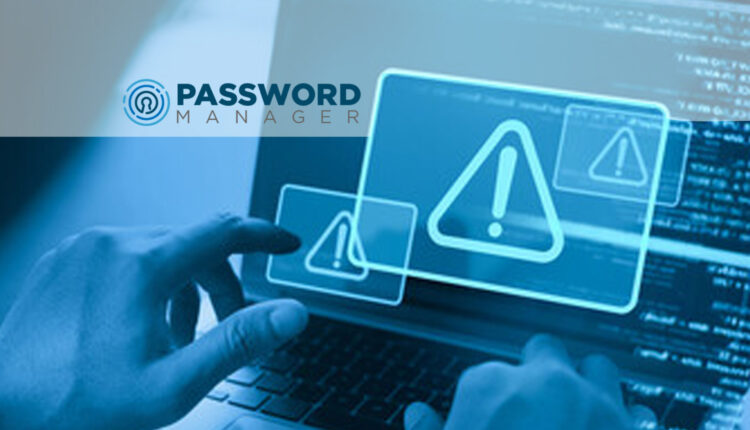 PasswordManager.com, a dedicated resource for password security and internet safety, has published a recent survey report that examines the impact of phishing on small and midsize businesses (SMBs). The study also shares insight into the financial implications of phishing scams. The survey generated responses from 1,659 executives and HR managers at SMBs.

Survey results indicate that six in 10 respondents know at least one employee who fell victim to a phishing scam in 2022. Twenty-three percent of SMB representatives also say between 10 and 20 percent of their employees were targeted with scams last year. Likewise, 40 percent say less than 10 percent of employees fell victim to the scams.

According to the report, 39 percent of the SMBs that fell prey to phishing in 2022 lost $100,000 or more. Furthermore, 73 percent of respondents say phishing scams have had a “very negative” or “somewhat negative” impact on their business this year. Aside from financial losses, many SMBs suffered from additional negative consequences. Forty-four percent of companies say they had their data stolen, 36 percent say they lost customers, and 35 percent say the company’s reputation was damaged.