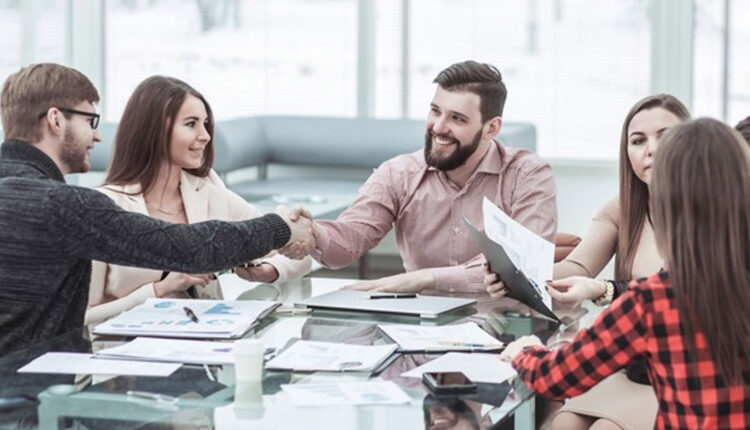 “Mark and Eran have played a pivotal role in contributing to SentinelOne’s growth across the globe,” said Nicholas Warner, COO, SentinelOne. “Mark’s unparalleled sales leadership, coupled with Eran’s unwavering customer-first mindset will deliver tremendous value to SentinelOne as we continue to make the world a safer place.”

“I’m excited to ensure our customers are protected and successfully reduce enterprise risk.”

“Cyberattacks are a daily occurrence in every part of the world, and enterprises must deploy solutions that enable them to stay ahead of intrusion attempts in real-time,” explained Parrinello. “At SentinelOne, our mission is to redefine cybersecurity by pushing the boundaries of autonomous technology to help protect the world’s largest and most critical businesses, and simplify their cybersecurity stack. I’m proud to lead one of the best sales teams in cybersecurity.”

“Since our early days, I’ve had the privilege of spearheading SentinelOne’s commitment to delighting customers. Now, more than ever, it’s our mission to guide customers every step of the way on their cybersecurity digital transformation,” said Ashkenazi. “I’m excited to ensure our customers are protected and successfully reduce enterprise risk.”

FORMLESS Announces the Launch of Decentralized Music and…