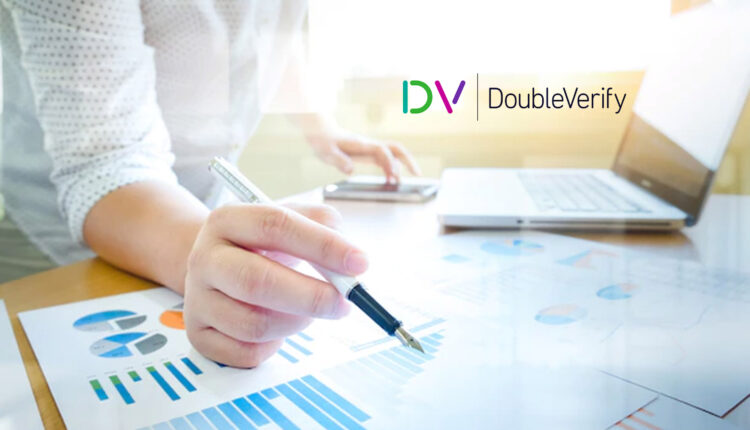 DoubleVerify (“DV”), a leading software platform for digital media measurement, data and analytics, announced it is the first to earn accreditation by the Media Rating Council (MRC) for its independent, third-party calculation and reporting of YouTube video viewability for desktop and mobile (web and app) using Google’s Ads Data Hub (ADH).

“At DV, we are proud to deliver independent YouTube viewability reporting in Ads Data Hub, and to be the first to earn MRC accreditation for our offering”

YouTube is a critical channel for advertisers to reach their audiences. Roughly 75% of American Internet users consume content on YouTube, according to eMarketer research. In 2021, over $28 billion in advertising spend flowed through the channel, globally, according to Statista. Ads Data Hub enables custom analysis of ads across a variety of metrics while protecting user privacy. The MRC granting accreditation for the DV reporting and calculation of video viewability with ADH is a significant achievement in independent third-party integrated reporting.

“At DV, we are proud to deliver independent YouTube viewability reporting in Ads Data Hub, and to be the first to earn MRC accreditation for our offering,” said Mark Zagorski, CEO of DoubleVerify. “Our mission is to give advertisers the clarity they need to be confident in their media investments across channels, especially as the privacy landscape continues to evolve and reshape ad measurement.”

“Marketers place high importance on independent third-party reporting concerning their ad investments,” said George W. Ivie, Executive Director and CEO of the MRC. “This accreditation is a result of MRC auditing at both DoubleVerify, for its calculation and reporting based on YouTube data accessed from Google’s Ads Data Hub, and of Google’s own first-party collection and processing of this data. We congratulate DV for earning this industry recognition for serving a key marketplace need.”

DV first received MRC accreditation in February 2013 for its impression quality suite of services and desktop display viewability. In 2015, the MRC accredited DV for desktop video ad viewability and invalid traffic for both desktop and mobile web, and in 2017, DV received additional accreditation for the detection of invalid traffic within mobile apps.

In 2020, the MRC extended DV’s accreditations to include DV’s impression and viewability measurement and reporting for display and video ads on Facebook and Instagram. In early 2021, DV was accredited for display and video rendered ad impression measurement and sophisticated invalid traffic (SIVT) filtration, including app fraud, in the Connected TV (CTV) media environment, followed later in the year by accreditation for video filtering, benchmarks, and CTV fully on-screen and completion metrics. Earlier this month, DV gained MRC accreditation across its suite of programmatic targeting services.