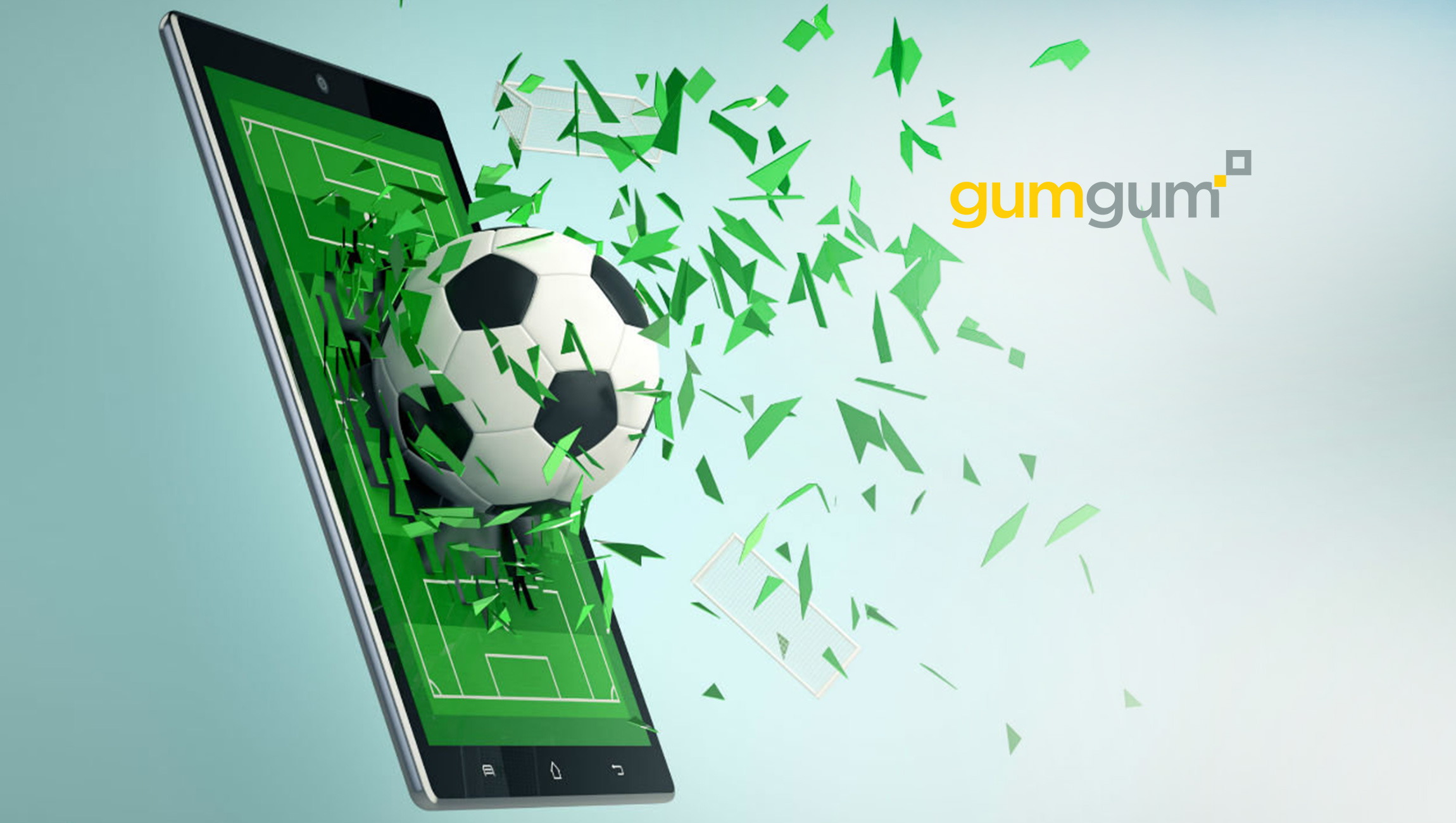 Latest measurement data shows that Nike & Visa won big sponsoring the global tournament, but an unsponsored stadium wall would have delivered the most sponsorship value

Using its unique computer-vision platform, GumGum Sports analyzed three U.S. Women’s National Team matches at the recent World Cup, measuring sponsorship media value for all in-stadia sponsor logo placements appearing across traditional broadcast (television) and social media. The result was surprising: A non-sold area with no sponsor logo present – the stadium wall below the stands – would have given a World Cup partner the greatest return on investment of any sponsorship placement. That space drove $2.96 million in value over the three measured games – nearly $1 million per match.

“Leading into the Cup, a fair number of doubters were questioning the virtue and value of sponsorship in women’s soccer – even women’s sport in general – but it looks like the doubters were wrong,” said GumGum Sports GM Brian Kim. “This was a small sample of early tournament games and the sponsorship media values we found were still huge. It’s clear not only that sponsors were smart to get behind the Women’s World Cup, but also that FIFA could have mined the Cup for considerably more sponsorship revenue than it did.”GumGum derives the sponsorship dollar values from a Media Value Percentage (MVP) calculation conducted for each sponsorship placement or unsold white space available. That calculation, which applies a proprietary algorithm to six variables, including the clarity, size, screen time, to each sponsorship location, found that the unsponsored blue wall just behind the field-level LED screen ads had the highest MVP percentage (32 percent), surpassing both Visa and Nike. That blank stadium wall also had significantly more broadcast television exposures: 478 versus Nike’s 161.

“These results could add to the weight of the players’ argument for higher pay,” added Kim. “They could point to all the sponsorship value they’re generating and on that point alone make a fairly strong case for a raise.”

GumGum Sports works with leagues, teams and sponsors across all sports, but has specific soccer marketing experience in the MLS, the English Premier League and La Liga.

James Liu Appointed to Board of Directors of Opera Limited

Cisco Update: 5G to Support More Than 10% of Global Mobile Connections by 2023