96% of People Have Seen Ads That Reference Their Location, Indicating the Prevalence of Location-Specific Advertising 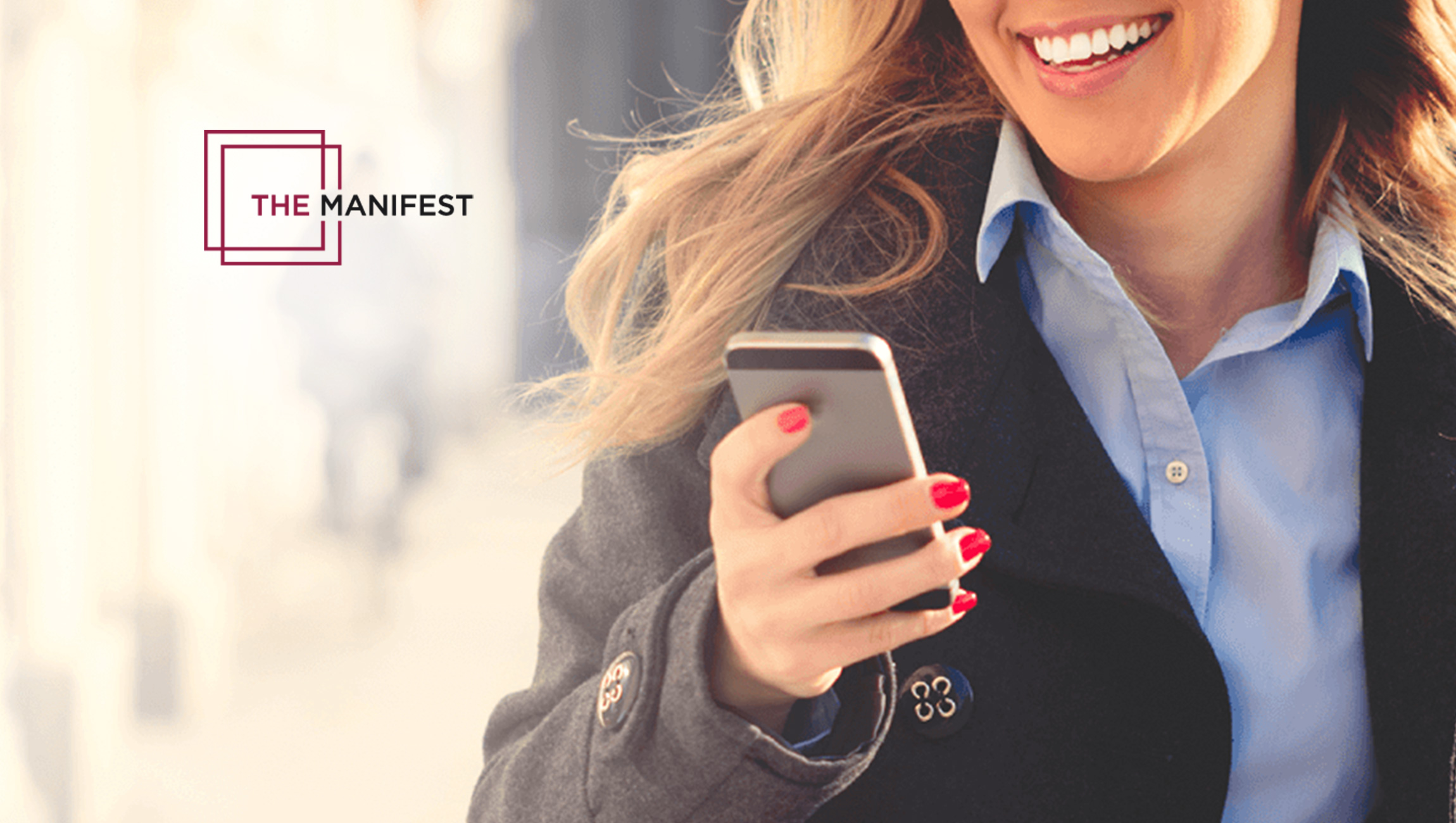 Location Tracking Is Becoming More Integrated into Users’ Online Behavior. Nearly 8 in 10 People (79%) Have Used Geotags on Social Media and 38% of People Have Accidentally Shared Their Location via an App

Nearly all people (96%) have seen advertisements that reference their location, showcasing the widespread use of location tracking technology. This data comes from a new survey on location-based advertising by The Manifest, a business news and how-to website.

Only 15% of people rarely or never see ads that reference their location.

Marketing Technology News: SRAX Receives $1 Million Investment to Launch BIGtoken Asia, Increasing Access to Over 1 Billion Internet Users to Own and Earn from their Data

Location tracking data does create more targeted advertising, though, and 80% of people are more likely to make a purchase when offered a personalized ad experience.

Still, when faced with the morality of ad personalization, only 17% say they find targeted advertising ethical.

Consumers may be willing to compromise on ethics for the benefits targeted advertising offers, though.

More Than One-Third of People Have Accidentally Shared Their Location

More than one-third of people (38%) have accidentally shared their location with someone and only realized it later. Of this group, almost half of people (46%) stopped sharing their location, but kept the app on their phone while 40% continued to share their location through the app.

“I did realize once that I had continued to share my location with a friend long after we were done hanging out,” said Liz Jeneault, vice president of marketing at Faveable.com, a product reviews site. “While this was a close friend…I made sure to turn off location sharing once I discovered it.”

Marketing Technology News: Malicious and Disruptive Ads Account for 1 in Every 100 Impressions According to New Confiant Research

Geo-tags are widely used, allowing people to mark their location on social media and share what they are doing with their friends.

More than three-quarters of people (79%) have used a geo-tag on a social media post to alert others to where they are or where a photo was taken.

This location information not only updates your followers, but also the social platform to where you are, which can increase targeted ad experiences. It can also pose security risks, though, since all your followers on social media know where you are and if you are away from home.

The Manifest’s 2019 Location-Tracking Apps Survey included 727 people who use location-tracking apps from across the U.S.