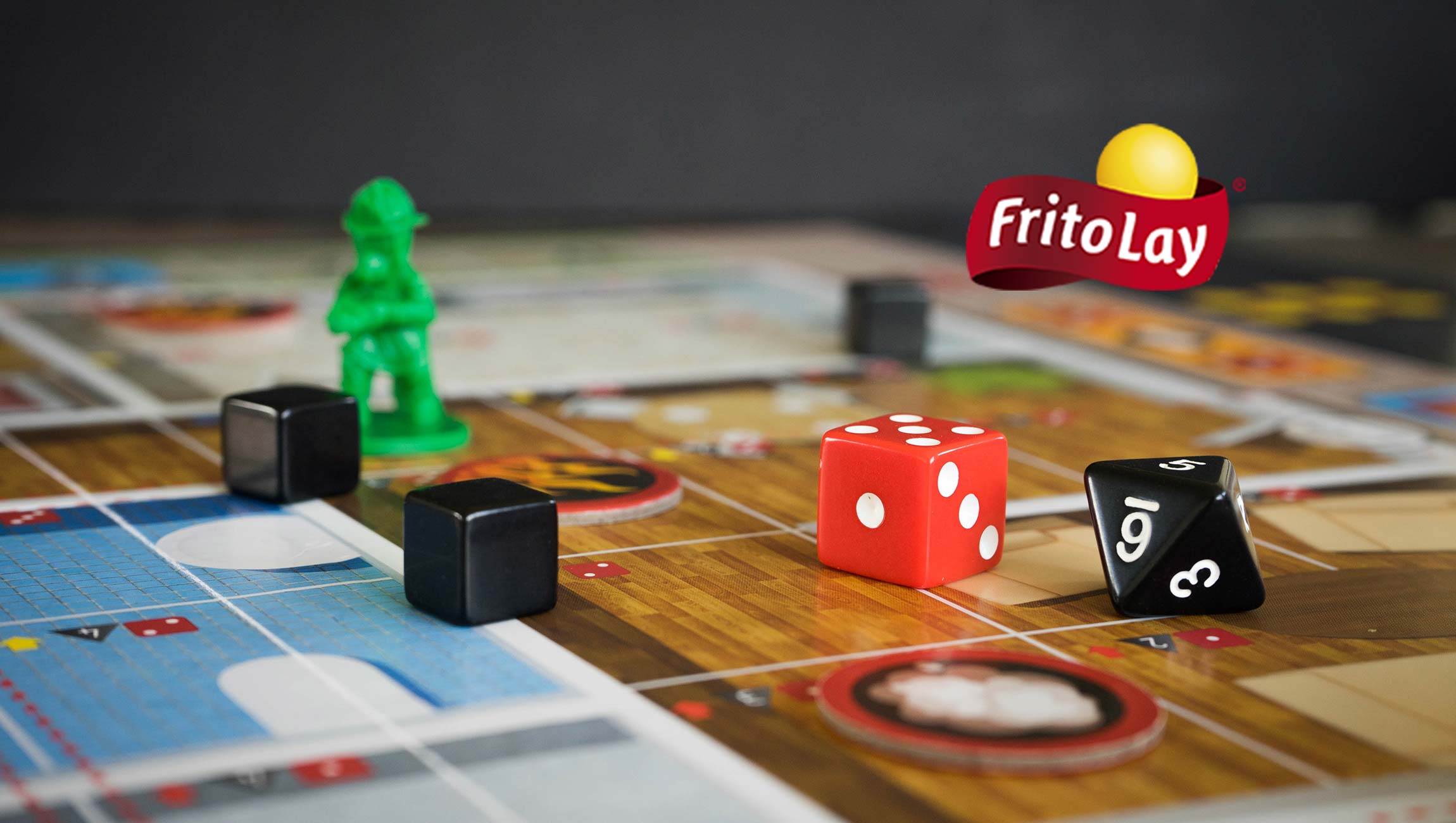 As US Snack Leader Preps for Biggest Snacking Day of the Year, Nine out of 10 Americans Say Game Isn’t Complete without Snacks and Dips

As fans prep their platters for the Super Bowl, Frito-Lay announced findings from its latest U.S. Snack Index, a poll focused on Super Bowl snacking habits, and the results are clear – snacking is an essential part of the game day experience as nearly eight in 10 Americans expect snacks, such as chips and pretzels, to be available at a Super Bowl event.

Retail sales data shows Super Bowl Sunday is the biggest day of the year for salty snacks, generating approximately $520 million in one day. Historically, Frito-Lay produces approximately 600 million pounds of snacks in the six weeks leading up to the game – nearly 20 percent of its annual snack production – and more than 67 million pounds of snacks the week of Super Bowl.

Potato chips and tortilla chips are the most sought-after snacks with 70 percent of Super Bowl watchers – up four points from the 2019 U.S. Snack Index – expecting potato chips to be available at a Super Bowl event, followed by tortilla chips (54 percent vs. 52 percent in 2019).

“The Super Bowl is ingrained in American culture and a top week for the business of snacks,” said Mike Del Pozzo, senior vice president of sales and chief customer officer, Frito-Lay North America. “For Frito-Lay, the Super Bowl is a cross-functional effort involving our sales, operations and marketing teams to ensure consumers have the best Super Bowl experience. Our U.S. Snack Index is just one of the ways we keep a pulse on how consumers are snacking for Super Bowl, and we’re always excited to see the evolving trends around the biggest salty snacks day of the year.”

Key insights from the annual U.S. Snack Index around Super Bowl snacking include:

3 Tips For A Seamless Experience Between Email & Product

MGID Launches Creative Safety Rankings in US to Improve Ad…

More Automotive Brands to embrace Diversity and Inclusion in…