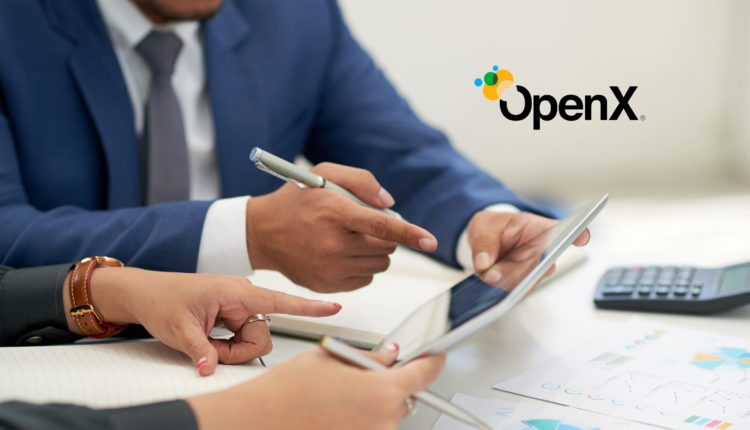 Consumers spend more time on the open web, trust what they see and read more, and find the advertising more effective and impactful as compared to Facebook, Instagram, YouTube and Amazon

OpenX announced the release of the company’s latest report with global market research firm The Harris Poll, looking at consumer views towards the open web compared to walled gardens like Facebook, Instagram, YouTube and Amazon. The report highlights a variety of ways consumers prefer the open web over various walled garden environments, showcasing reasons for brand marketers to shift their ad spend and focus more of their marketing onto the open web.

Despite capturing more than 60 percent of all digital ad spend, reports from comScore have found that the duopoly of Facebook and Google account for only 34 percent of consumer time spent online, and according to the new Harris Poll study, this amount of time spent will likely decrease even further in the future. Nearly a third of respondents say they use Facebook less today than a year ago, and 24 percent say they expect to decrease Facebook usage in the next 12 months. This stands in stark contrast to the open web, where significantly more people plan to increase their usage compared to those that plan to decrease.

Other findings from the report include:

“Consumers spend more time on the open web than the walled gardens, the open web is the place they go for trusted information, it is where they start their searches when looking for information on businesses or gifts to buy, and it’s also the place where they report finding the most relevant and impactful ads,” said John Gentry, CEO of OpenX. “It’s clear that brand marketers would benefit from shifting more ad spend to the open web, but to accelerate a shift in buyer investment, marketers need a true people-based marketing solution outside of the walled gardens that enables them to reach consumers with the same ease and effectiveness those closed environments deliver.”

What are the Top Skills To Look For In B2B Marketers?

New Research Finds 96% Of Data Professionals Are At Or Over…

Creatd Announces Its Intent To Purchase A Majority Stake In…

Ferrari Selects AWS As Its Official Cloud Provider To Power…

CobbleStone Voted A Top CLM Provider In The Law.com Daily…