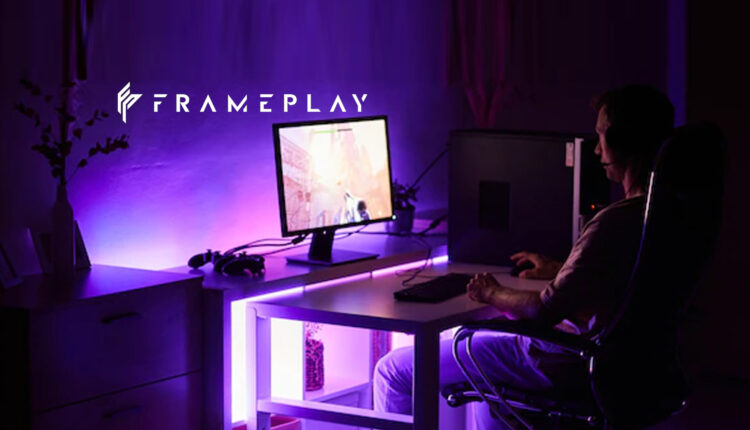 Frameplay Commissions Survey of 1,200+ Gamers, Finds Intrinsic to be Most Preferred Form of In-Game Advertising over Adjacent, Interstitial, and Audio Ads

The survey, which polled more than 1,200 gamers, revealed a preference for ads that do not interrupt gameplay. The survey also found that intrinsic ads are the most effective and least distracting form of in-game advertising. More than twice as many respondents said they found interstitial (54%) and adjacent (43%) ads to be distracting, while less than a quarter said the same about intrinsic in-game ads (24%).

“Our survey is the first of its kind to uncover gamers’ true feelings about different types of in-game ads, and we found intrinsic advertising to be their preferred choice,” said Jonathon Troughton, CEO and co-founder of Frameplay. “Intrinsic ads integrate seamlessly into a game’s environment and will mark the end of an era where gamers are fed up with disruptive ads. We’re moving toward an important equilibrium between advertisers, developers, and gamers where the industry can still profit while the integrity of the game is preserved.”

In 2022, 3.2 billion gamers will help the global video games market generate $196.8 billion, up 2.1% YOY, according to Newzoo’s 2022 Global Games Market Report. A massive, largely untapped audience exists for advertisers in gaming, and to be most effective in reaching these gamers, brands should care how they prefer to see ads. Frameplay went directly to the source to find out, surveying more than 1,200 gamers across age and gender demographics.

Intrinsic in-game ads are preferred and are gaining traction, despite historical prevalence of interstitial ads.

“Intrinsic ads are not only preferred, but an ad that doesn’t stop the gameplay and enhances it may lengthen sessions and support the retention of players, improving monetization,” said Cary Tilds, Chief Strategy and Operations Officer for Frameplay. “The good news is that industry-wide viewability standards have finally been established for ads that appear within gameplay, validating these claims and helping brands and advertisers across all industries clearly understand why they should invest in reaching consumers within video games.”

In addition, the report found that mobile phones are the predominant device where people play video games. 43% of respondents reported playing on mobile the most, compared to 31% on console and 25% on PC. The recent report from Newzoo supports this data, estimating mobile games revenues will account for 53% of the global games market, approximately $103.5 billion, in 2022.