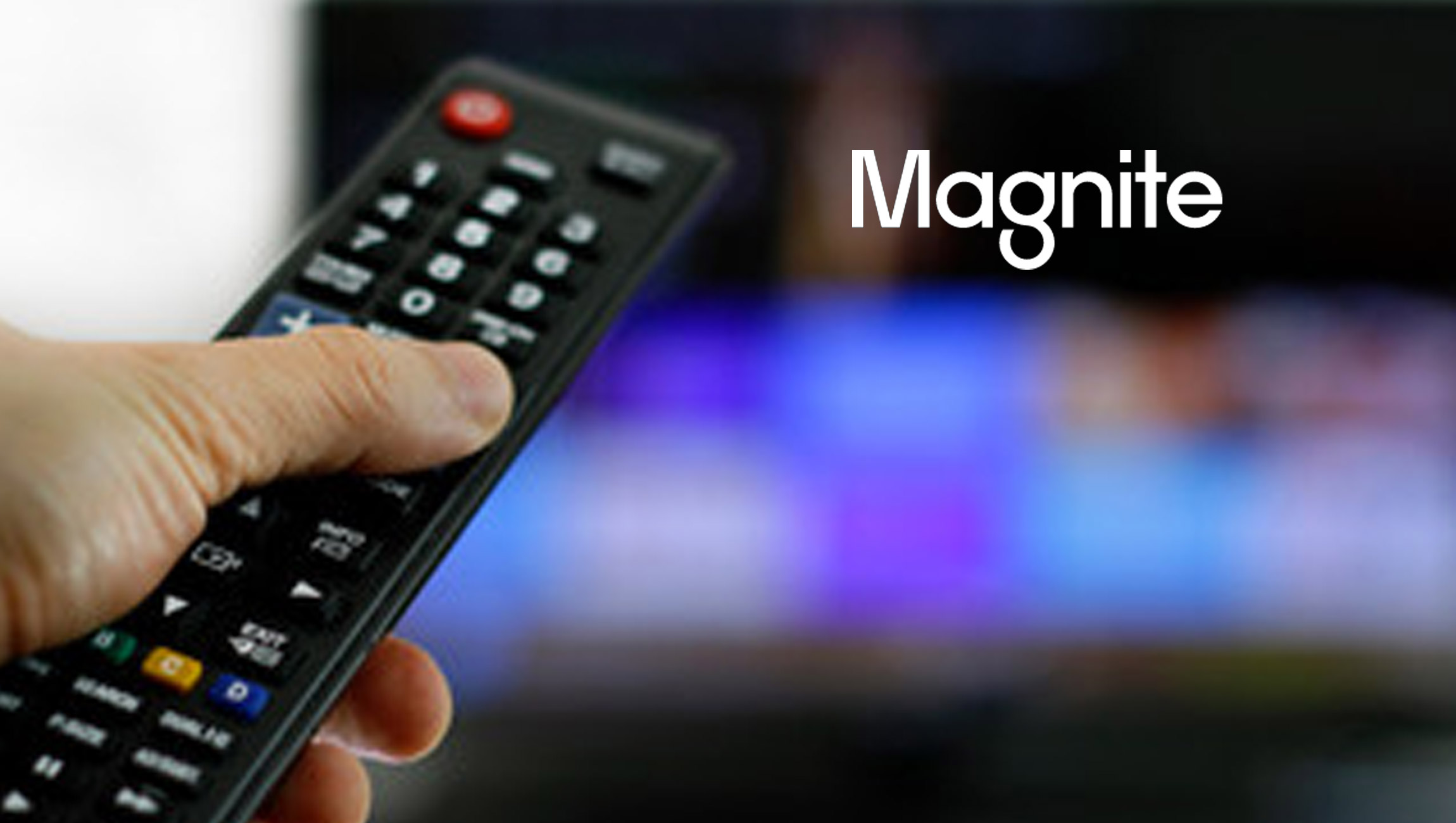 Magnite , the world’s largest independent omnichannel sell-side advertising platform, released a study entitled “Live and Kicking: An In-Depth Look At Live Streaming in Australia” that found sports streamers are more responsive to advertising than traditional TV watchers, with many stating they often remember the ads seen (39%) and discuss the ads with someone (32%) after the fact.

The study also found that half of sports streamers have discovered new products as a result of ads placed around sports content, while 31% have bought the product or service advertised. These results signify the effectiveness of live sports content at driving action and engagement.

82% of all Australian OTT users can be classified as live streamers according to the study, demonstrating that Australia continues to lead the way on streaming.

“Live TV, especially live sports, is unmatched in its ability to engage viewers and we commissioned this study to better understand how people consume and interact with this type of content,” said James Young, Managing Director, Australia at Magnite. “One of the study’s key findings shows that engagement with live content extends to the advertising that accompanies it. With more audiences tuning into live TV via streaming than ever before, it’s another indicator that advertisers should be actively exploring this channel to reach high value audiences.”

Sports streamers are passionate about sports, with sports content making up nearly 40% of their weekly total viewing time. While 40% of sports streamers agreed that TV ads are an important part of the viewing experience, 46% said that they are more attentive to ads in sports than those in other genres. This finding suggests a clear opportunity for advertisers to reach coveted audiences watching their favorite sports matches.

“OTT provides a premium viewing experience and offers advertisers the ability to reach highly engaged audiences in addition to the millions watching on traditional TV,” said Nicole Bence, National Sales Director of Digital at Seven West Media. “Historically, live sports have reached mass audiences on a linear service, but that tide is changing with the vast amount of content available live and on demand across OTT platforms. As we found with the Olympic Games Tokyo 2020, Australians watched more than 4.74 billion minutes on 7plus, making it the biggest digital event in Australian history. Streaming Olympic action on 7plus was particularly popular with younger viewers, with 18% of people 18 to 39 watching exclusively on 7plus, delivering an incremental audience reach on broadcast of 32%.”

Voices Launches the Project Marketplace, A Faster Way to…