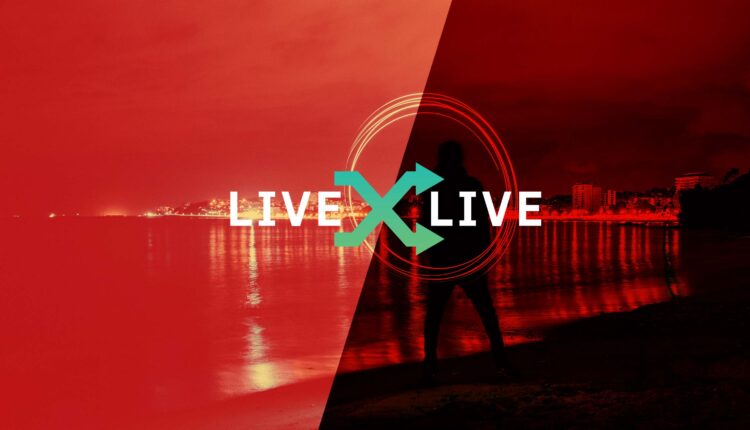 The new show concept will use Allied Esports’ popular mobile esports entertainment facility, the HyperX Esports Truck, as the production studio and main stage as chart-topping artists, including Trippie Redd who has over 15 million social media followers will star in the pilot, and DJs face off in music-based battles and then drop the mic and pick up the controller for an intense gaming showdown. Battles will span different music genres and feature top talent from Rap, EDM and Hip Hop to Country, Latin and more.  LiveXLive and Allied Esports will work together to integrate sponsors and advertisers into the show, creating branded twists and highlight-worthy moments, and generate further monetization opportunities that may include fan tipping, gifting, gamification and pay-per-view ticket sales. Additional details will be announced at a later date.

“We are bringing the two fastest-growing live entertainment categories together and unifying two distinct communities — music fans and gaming fans,” said Robert Ellin, Chairman and CEO of LiveXLive.  “This newest collaboration with Allied Sports once again showcases our efforts to produce live entertainment experiences that connect brands and fans with artists and talent. Our 360-degree platform also enables us to amplify the promotion across all our various channels so that future brand partners get the best possible reach into our existing audience.”

As part of the deal, LiveXLive will also produce ancillary content from the show for its streaming platform and will promote the format across its other existing original programs like LiveZone, Music Lives ON and the recent virtual Spring Awakening Music Festival 2020. In addition, Allied Esports event participants and audiences will have an opportunity to learn more about and become a subscriber to “LiveXLive Plus,” LiveXLive’s annual subscription service.

“There is an inherent and deep-rooted crossover between music and esports that needs to be celebrated in new ways to deliver fresh content and monetization opportunities to audiences and partners,” said Jud Hannigan, CEO of Allied Esports. “We are excited to continue to work with LiveXLive to explore the creation of new experiences in this growing space and expand our esports entertainment influence.”

This is the second collaboration between the two companies. Allied Esports and LiveXLive teamed up in August 2019 for a multi-year production deal utilizing the HyperX Esports Truck as a mobile studio at live music events nationwide, including in Las Vegas where American hip-hop artist 070 Shake performed and then joined the late rapper Juice WRLD in games of Mario Kart with fans.

Envato Reveals Significant Growth in Demand for Its…

Crux Recognized as a Leader in Snowflake’s Modern…