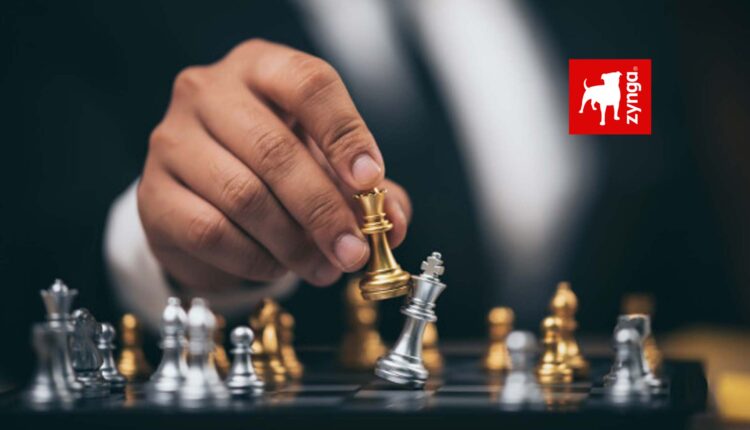 Zynga Inc., a global leader in interactive entertainment, announced it has entered into an agreement to acquire Istanbul-based Rollic, a mobile games developer and publisher with an exciting portfolio of popular hyper-casual games that have been downloaded more than 250 million times. With this acquisition, Zynga enters the hyper-casual market – one of the largest and fastest growing gaming categories on mobile – and adds a highly talented team and an extensive network of external developers. Rollic will meaningfully increase our audience and grow our advertising business.

Founded in December 2018 by Burak Vardal, Deniz Basaran and Mehmet Can Yavuz, Rollic is a hyper-casual publisher and game developer based in Istanbul, Turkey. Eight of Rollic’s games have reached #1 or #2 top free downloaded games in the U.S. App Store, and their latest releases, Go Knots 3D and Tangle Master 3D, were the top two most downloaded games in the U.S. App Store in Q2 2020. Rollic’s titles currently have more than 5 million mobile daily active users (DAUs) and 65 million mobile monthly active users (MAUs).

“We are excited to expand into the hyper-casual category with the acquisition of Rollic, one of the fastest growing hyper-casual developers and publishers worldwide in 2020, led by an incredibly creative team,” said Frank Gibeau, Chief Executive Officer of Zynga. “With Rollic, we are meaningfully growing our audience, expanding and diversifying our global advertising business, and adding to our game pipeline and developer network. Zynga and Rollic are well-positioned to grow faster together.”

“The Rollic team is proud to be joining Zynga,” said Burak Vardal, founder and Chief Executive Officer of Rollic. “Our expertise in hyper-casual is a seamless fit for Zynga’s proficiency in product management, data science, ad monetization and world-class publishing. With Rollic’s robust slate of existing and new hyper-casual games joining Zynga’s portfolio, we look forward to advancing our collective mission to connect the world through games.”

Zynga will acquire 80% of Rollic for $168 million in cash. The final upfront transaction consideration will also include customary closing adjustments and is expected to close on October 1, 2020. Over the next three years, Zynga will acquire the remaining 20% in equal installments at valuations based on specific profitability goals.

Saga Raises $6.5 Million Seed Round to Build the Next 1000 Chains in the Multiverse,…

Taboola Grows its Brand Safety Portfolio to Work with…