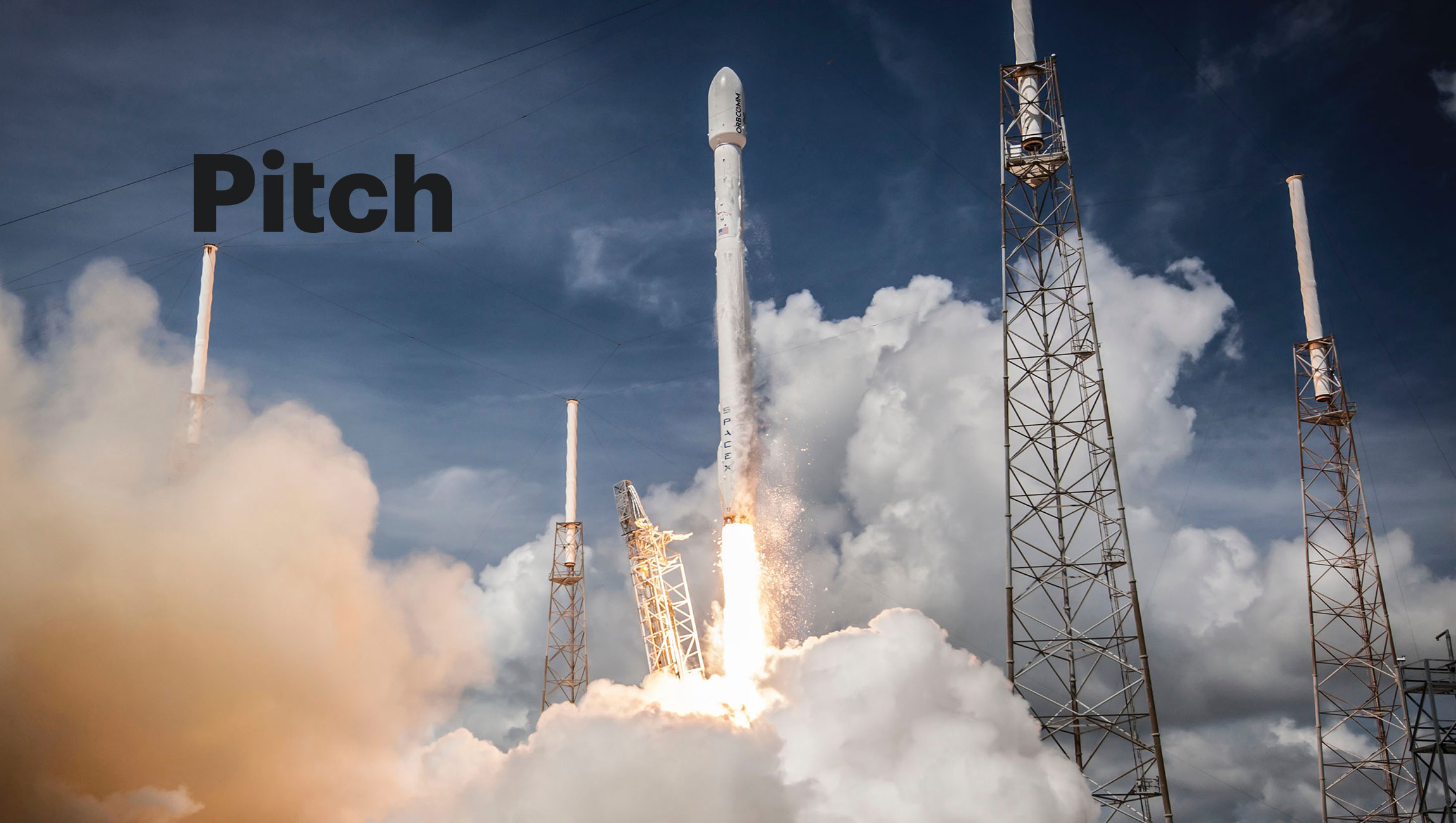 Microsoft’s Powerpoint Has 1 Billion Installs, 500 Million Users and 95% Market Share in the Domain. as Tall as Pitch’s Claim Seems, They Declare That They Are Building a Product for the Slack Savvy

Pitch, a Berlin-based start-up, is challenging the authority of Microsoft’s PowerPoint by launching a competitive product in the summer of 2019. Pitch’s team is the same echelon that founded Wunderlist, which Microsoft acquired to bolster their ‘to-do’ functionality sphere. The company has already raised $19 million in a series of funding from investors such as:

The Slack reference is obvious because Slack too is funding Pitch! Analysts predict that with all these ventures investing in Pitch, it may just have raised itself somewhere around $22 million.

Also Read: Google Plus Shuts Down on Allegations of User Data Leak

“Pitch is one of Europe’s few true product-centric companies breaking new ground in software for businesses. From messaging to file sharing, software companies such as Slack and Dropbox have transformed how teams work together and unlocked greater productivity as a result. We believe Pitch has the potential to redefine the presentation space and become a central hub for content collaboration, knowledge-sharing, and ultimately, a platform for better decision-making,” Neil Rimer, a partner at Index Ventures, said in a statement. Rimer is also joining the board.

Pitch’s CEO and Co-Founder, Christian Reber, mentioned that he and his team have been working on the product for the past nine months and that the product has already seen a beta release with a handful of businesses. He is confident that Pitch’s product is not going to be an average player to take Microsoft by the horns.

Reber affirms that Pitch’s product will work in conjunction with Slack, which has become a huge hit as an enterprise messenger. He complimented Slack on aspects of:

He said Pitch will have the same qualities as Slack. The product is marketed as a ‘Living Documents Presentation Platform,’ which will auto-update as users modify the associated content. Pitch will infuse social elements in the form of ‘a la SlideShare,’ a Cloud-based presentation app, which was acquired by LinkedIn. The application has barely been updated with it being a part of Microsoft as well.

Users of Pitch can do both, create documents for themselves, or distribute it by using Pitch as a platform. They can do this to a selected group of people or a wider audience who may be Pitch users as well.

The period post summer of 2019 will be interesting to watch as the rivalry blooms. MarTech Series will closely cover all that is happening with the Pitch versus PowerPoint battle.