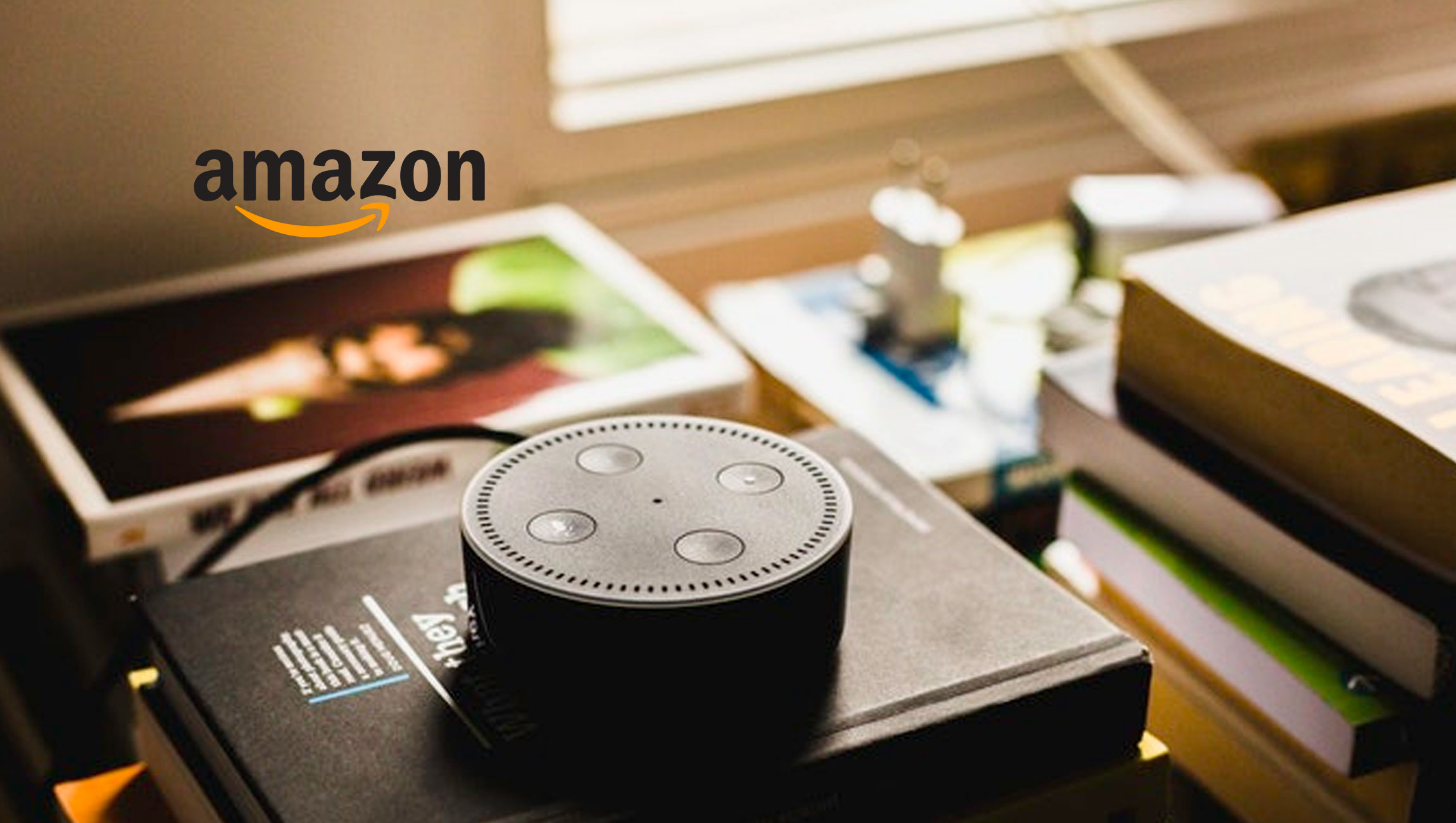 A Year After Finalizing Their Collaboration Amazon and Microsoft Have Integrated Alexa with Cortana. The Integration Intends to Give Tough Competition to Apple’s Siri and Alphabet Inc’s Google Assistant

There has been some interesting news developing for users of Alexa and Cortana in the United States. Owners of Amazon’s Alexa and Microsoft’s Cortana will now be able to access features of both, Alexa and Cortana. Hence, Alexa owners can latch onto Cortana features and vice-versa.

The integration adds tremendous muscle to the Microsoft-Amazon alliance to fight with Technology Giants, Google, and Apple. Apple’s Siri and Google’s Assistant are fighting fiercely with Alexa and Cortana to attain market domination.

The way this is expected to work is Cortana owners can purchase goods from Amazon and/manage existing to-do lists by providing voice commands in Cortana. Similarly, owners of the Alexa powered Echo Speaker can set-up calendar events or respond to emails through Cortana.

This move has solidified after almost a year of Amazon and Microsoft’s initial collaboration announcement. Microsoft has, three months before, explained in detail about how the Alexa-Cortana integration is architectured to work.

Apple’s Siri has existed before Alexa and Cortana, which were released in 2014. The current scenario is such that Apple’s Siri is lacking in features in comparison with the Alexa-Cortana combine. This has been happening because of a large number of software developers not choosing  Siri for their integrations. Developers have been moving out to third-party Voice Assistants to integrate their innovations.

If numbers are listed then Amazon’s Alexa has 45,000 skills that developers have come up with. In contrast, Cortana has a total number of 250 skills or so. Amazon is leading the market in the smart speaker segment.

Also Read: Amazon Could Completely Move out of Oracle’s Database Software by 2020!

The integration is only going to be released in the United States for now. Amazon and Microsoft have announced that they will be releasing this integration for a public review only.

Amazon Echo owners can access Cortana through Alexa. However, users of Windows 10 operating Systems or owners of the Samsung Harman Kardon Invoke speaker can access Alexa directly from Cortana.

Amazon and Microsoft will be engaging users into receiving active feedback about the integration’s functionality. The companies announced that features that may seem as basic functionalities could not be made available, in the beginning. These are features like streaming of music or setting alarms. Microsoft’s spokeswoman had no knowledge on when this integration will be made available outside the United States or if it will be released in other languages.

Is ChatGPT Sentient? The Question is Answered in ‘I, AI’ by Waken.ai…

SlashNext Expands Collaboration with Microsoft as It Joins…