Google Plus Shuts Down on Allegations of User Data Leak 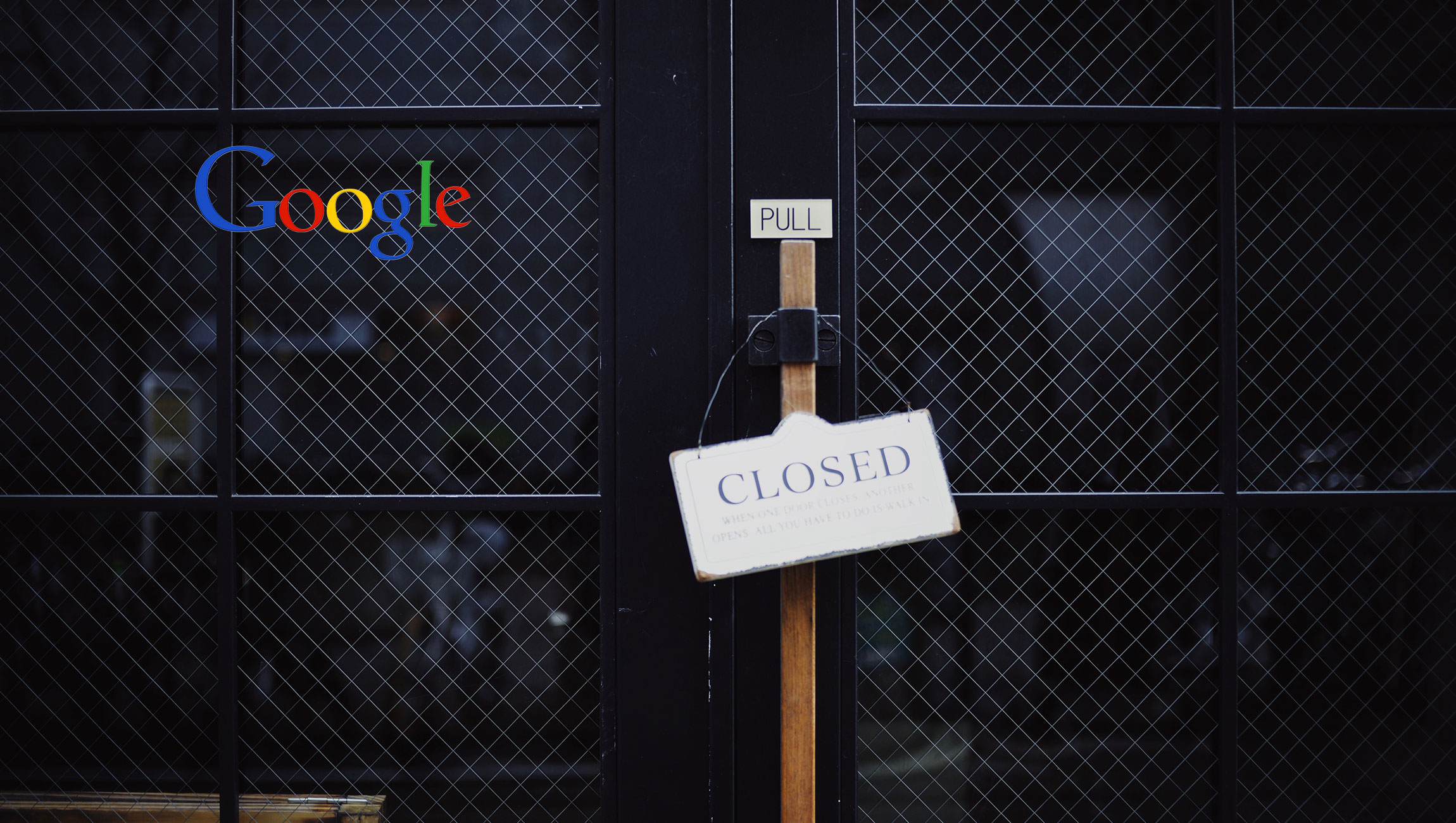 The Search Engine Giant Decides to Pull the Plug on Google Plus, Its Answer to the Social Networking Behemoth, Facebook. Data of 500,000 Users Feared to Be Breached as the Entire Incident Reminds the World of the Nightmare, Which Was Cambridge Analytica

It’s official. Google will be closing its social networking arm, Google Plus, on accusations of a data breach of approximately 500,000 users in March. Although, Google has decided to not inform its users about the same because no entity actually utilized the breached data and Google is not legally required to declare the same to its users.

New rules in California and Europe may have prompted the company to stay mute about declaring the breach to Google Plus users. The news has created a furor among the global Cybersecurity Community. Google said in its blog that enterprises build applications on their platform through Application Programming Interfaces. Up to 438 of such applications had access to user data. The following table jots down user details available with application developers:

Google assures that there was no proof found by its ‘Privacy & Data Protection Office’ that outside developers knew that there was a security flaw. Furthermore, Google also states that no user profiles were touched in this process and that the security flaw was fixed back in March 2018.

Ben Smith, a Google Vice President for Engineering, wrote in the blog post that (Google analyzed the) “type of data involved, whether we could accurately identify the users to inform, whether there was any evidence of misuse, and whether there were any actions a developer or user could take in response. None of these thresholds were met in this instance.”

Google’s shocking announcement on October 8, 2018, to sunset Google Plus may receive additional flak due to an alleged letter sent out to senior executives by Google’s Legal Team. The memo refrained such executives to go public about the detected flaw in the company’s ecosystem. The memo speaks about Facebook-like global embarrassment in case the news goes public.

Rob Shilkin, a Google spokesman, refused to comment on the possibility of the aforementioned memo. The Wall Street Journal mentioned that the memo spoke about inviting regulatory scrutiny towards Google. Most importantly it said that Sundar Pichai, just like Mark Zuckerberg, will need to testify in front of the Congress.