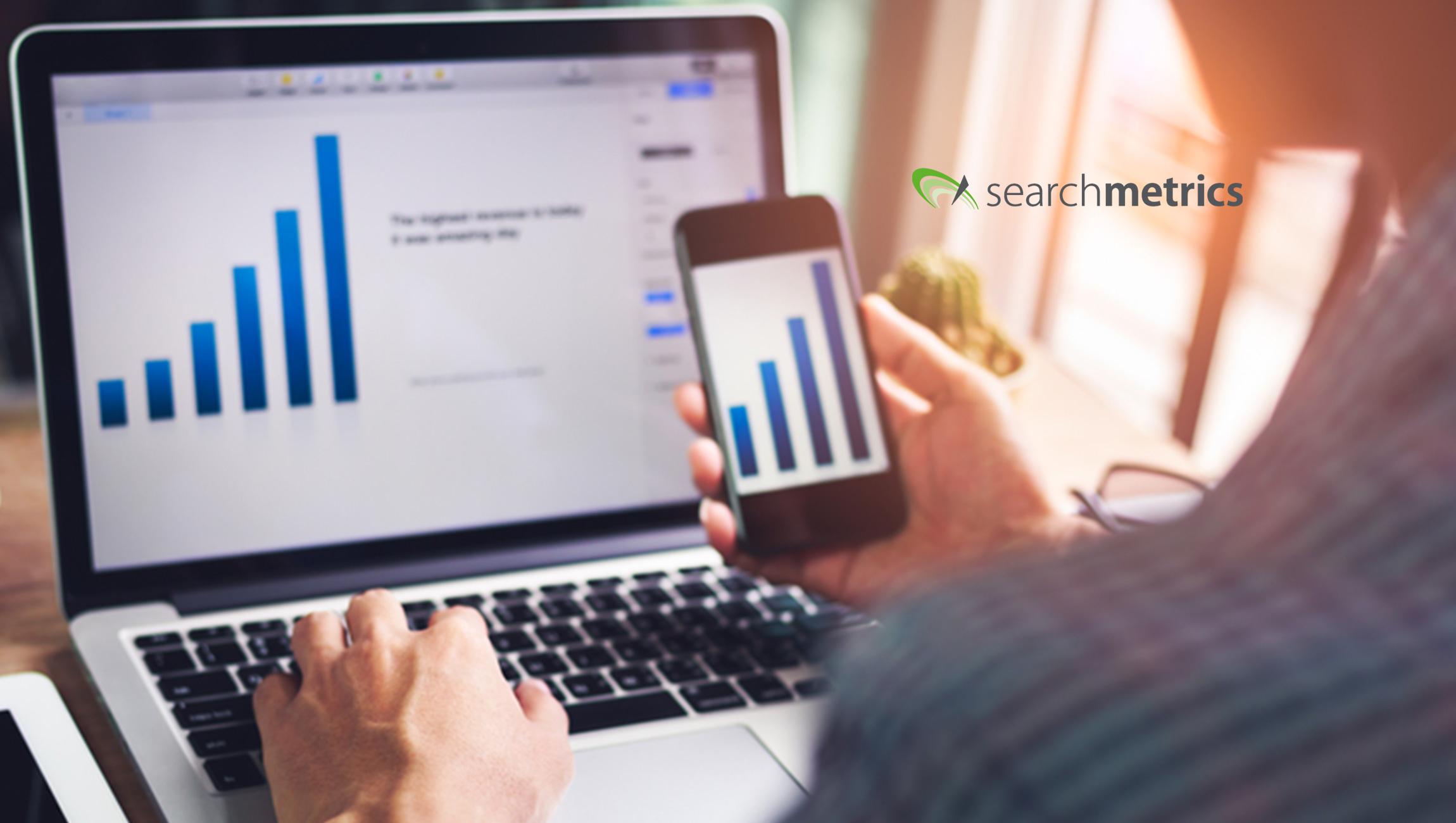 Wikipedia retains its crown as the most visible website in Google search results globally based on its performance in organic search in ten countries, including the United States, UK, Germany and France. Second comes YouTube, which also saw the biggest absolute improvement in search performance over the whole of 2018 in all the countries analyzed.

The findings come from Searchmetrics’ annual SEO World Rankings study which analyzed search results from ten national Google indexes around the globe to determine the top ten performers in organic search in each country. This allowed Searchmetrics to identify the overall list of five ‘Global Champions’ based on the number of countries in which a site ranks in the list of top ten performers nationally and how highly it features in each list.

(the five most visible websites across national boundaries)

Why Wikipedia is such a search success story

The sheer breadth of good quality, up-to-date content on so many topics, and the fact that its pages are regularly referenced in links from blogs and websites all over the web – which are viewed by Google as a signal of trust – are among the reasons why Wikipedia has retained the crown of global champion in Searchmetrics SEO World Rankings studies three years running.

“Google shows the trust it has in Wikipedia’s content by regularly relying on information from the encyclopedia site when it wants to directly answer searchers’ queries at the top of the search results page in featured snippets and knowledge graph boxes,” explained Jordan Koene, CEO of Searchmetrics Inc. “This is all about Google wanting to making it as easy and quick as possible for searchers to find the information they’re looking for without ever having to leave the search results.”

As well as being second on the list of Global Champions in search, YouTube is the most improved domain in all ten analyzed markets. It demonstrated the biggest absolute improvements in search performance over the twelve months of 2018 in each of the ten regions.

This is partly down to the major Google Update in June 2018 which saw video carousels being displayed in the desktop search results. The new carousel format, which allows searchers to click and toggle through a larger number of videos, has coincided with a dramatic increase in the number of search queries for which Google includes a video in the results.

“This provides even further evidence that search and content marketers interested in raising their organic brand awareness should consider placing a high priority on video content hosted on YouTube, and ensuring that it’s optimized for search.”

Amazon is the top ecommerce site in search globally

18% of the websites with the most improved search performance within the ten regions that were analyzed are ecommerce sites. Of these, the study reveals that Amazon is the clear leader in organic search across national boundaries.

Aivo Gave 3.5 Million Hours Back to People During 2018 with Its AI Technology

The Atlantic Partners with Knotch to Deliver Content Intelligence

Simplified is Bringing Automated Content Creation to Marketers and Raised $2.2…

Are You Using A Strong Social Media Strategy For Your B2B…

Fujitsu Scales Digital Engagement Globally with the ON24…