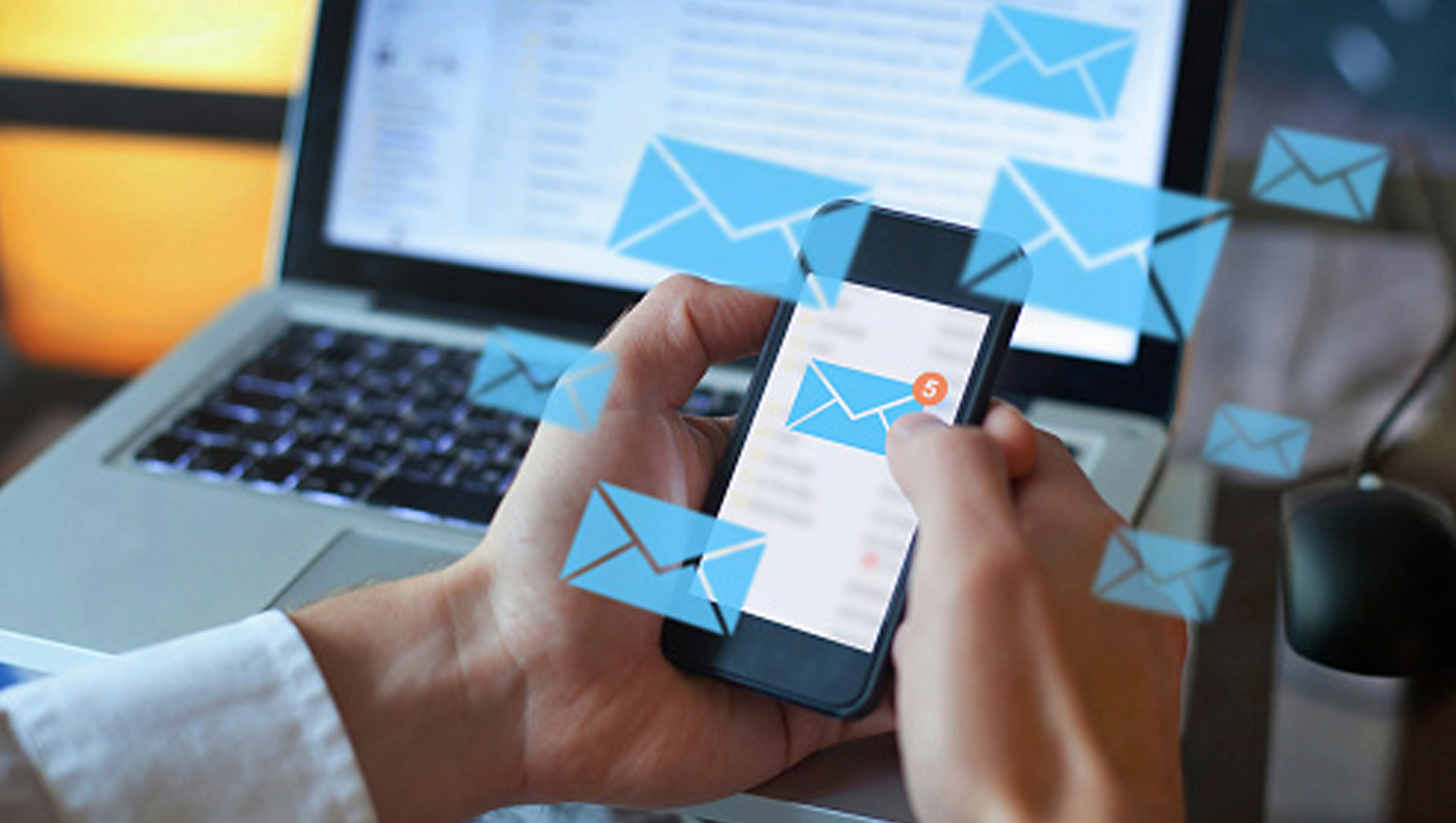 “The fake email we’ve seen most often in the past three months warns consumers that an expensive antivirus subscription to Norton or Geek Squad will renew automatically unless the recipient calls a toll-free number to cancel it,” reports Richard Warner, founder and CEO of Aware Force.

“But the email claims $300 or more in credit card charges is at stake unless a victim calls to cancel immediately.”

“Of course, there is no subscription to cancel,” says Warner. “But the email claims $300 or more in credit card charges is at stake unless a victim calls to cancel immediately.”

Aware Force pursued one of these fake emails and found that scammers promised a refund if the victim agreed to install software giving the scammer control over their computer. When the software is launched, scammers can access information stored on the user’s machine, including passwords and emails.

Other common phishing emails of the past three months reported by Aware Force readers include:

Aware Force produces a twice-monthly cybersecurity newsletter for employees about phishing, password management, cyber scams, best practices for protecting employees on the job and at home, and the latest cybersecurity news. Each edition features videos, quizzes, phishing exercises, cartoons, and reader Q&As, and is branded for each company.