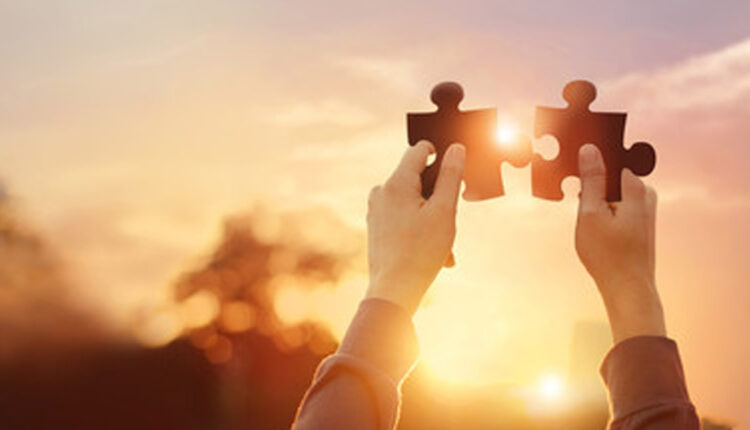 Platform acquisition provides Playmaker with significant exposure to the Canadian sports market; Immediately adds more than 27 million annual users to the Playmaker audience ecosystem; Establishes Playmaker’s presence in Canada in advance of the opening of full sports betting in Ontario in Q1 2022.

Playmaker Capital Inc. , the digital sports media company that delivers authentic content experiences through its portfolio of sports media and technology brands, has significantly strengthened its presence in Canada with the acquisition of The Nation Network ( and its wholly-owned subsidiary, Daily Faceoff . TNN is an Edmonton-based, hockey-first digital media group that attracts millions of sports fans annually to its network of fan community sites, podcasts, and rapidly growing hockey reference property, DFO.

Co-founded in 2007 by CEO Jay Downton, TNN and DFO have generated over one billion pageviews since their inception and have become one of the largest online destinations for independent sports coverage in North America, with a combined annual audience of over 27 million users. TNN’s differentiated channels of distribution deliver breaking news, analysis, and fantasy projections to their highly engaged group of users, including through a subscription model, a net-new revenue stream within the Playmaker ecosystem. TNN also delivers market-leading analysis through the platforms of several key influencers, including North American hockey authority, Frank Seravalli, who joins the Playmaker family in his role as DFO’s President of Hockey Content. Mr. Seravalli also serves as the President of the Hockey Writers Association and is one of the NHL’s most respected sources for breaking news and league developments.

“The acquisition of TNN and DFO is further proof that Playmaker is continuing to execute against its plan to acquire and roll up valuable, profitable digital media assets that cover major sports in important markets”

“We are beyond excited to be joining the Playmaker family. It’s refreshing to work with a group that understands and shares the same fan-first culture as we do, because like us, they are sports fans,” commented Jay Downton, co-founder and CEO of TNN. “This is a huge momentum builder for The Nation Network as it will allow us to invest more in content creation, talent recruitment, partnerships, and strategic acquisitions, all of which will better serve and expand our amazing online community. We are excited to get to work!”

In September 2021, TNN and top-tier online gaming operator PointsBet entered into a multi-year deal positioning PointsBet Canada as the exclusive sports betting partner to both TNN and DFO. Through this partnership, PointsBet Canada is expected to deliver odds integrations, analysis from PointsBet experts, and access to enhanced tools to drive deeper engagement across TNN platforms.

“The acquisition of TNN and DFO is further proof that Playmaker is continuing to execute against its plan to acquire and roll up valuable, profitable digital media assets that cover major sports in important markets,” said Jordan Gnat, Playmaker CEO. “TNN is Playmaker’s first acquisition in our home market of Canada, giving Playmaker true audience reach from the top of Canada to the bottom of Argentina. This is particularly important in Canada as we look towards Q1 2022 when third party sports betting operators will be permitted to operate in Ontario.”

“The TNN acquisition helps diversify Playmaker’s revenue streams through a subscription-based premium content model and with a significant sportsbook partnership already in place. I am delighted to welcome Jay and Frank and the whole Nation team into the Playmaker family,” added Jordan Gnat.

“I could not be more excited to join the Playmaker family. There is no doubt combining forces with Playmaker will unlock additional resources and the creative juice that will power our team, turbocharging our vision to make it a reality more quickly than we originally planned,” commented Frank Seravalli, President of Hockey Content at Daily Faceoff. “Partnering with Playmaker better enables us to continue on our trajectory in becoming the premier destination for refreshingly independent hockey coverage in the digital space.”