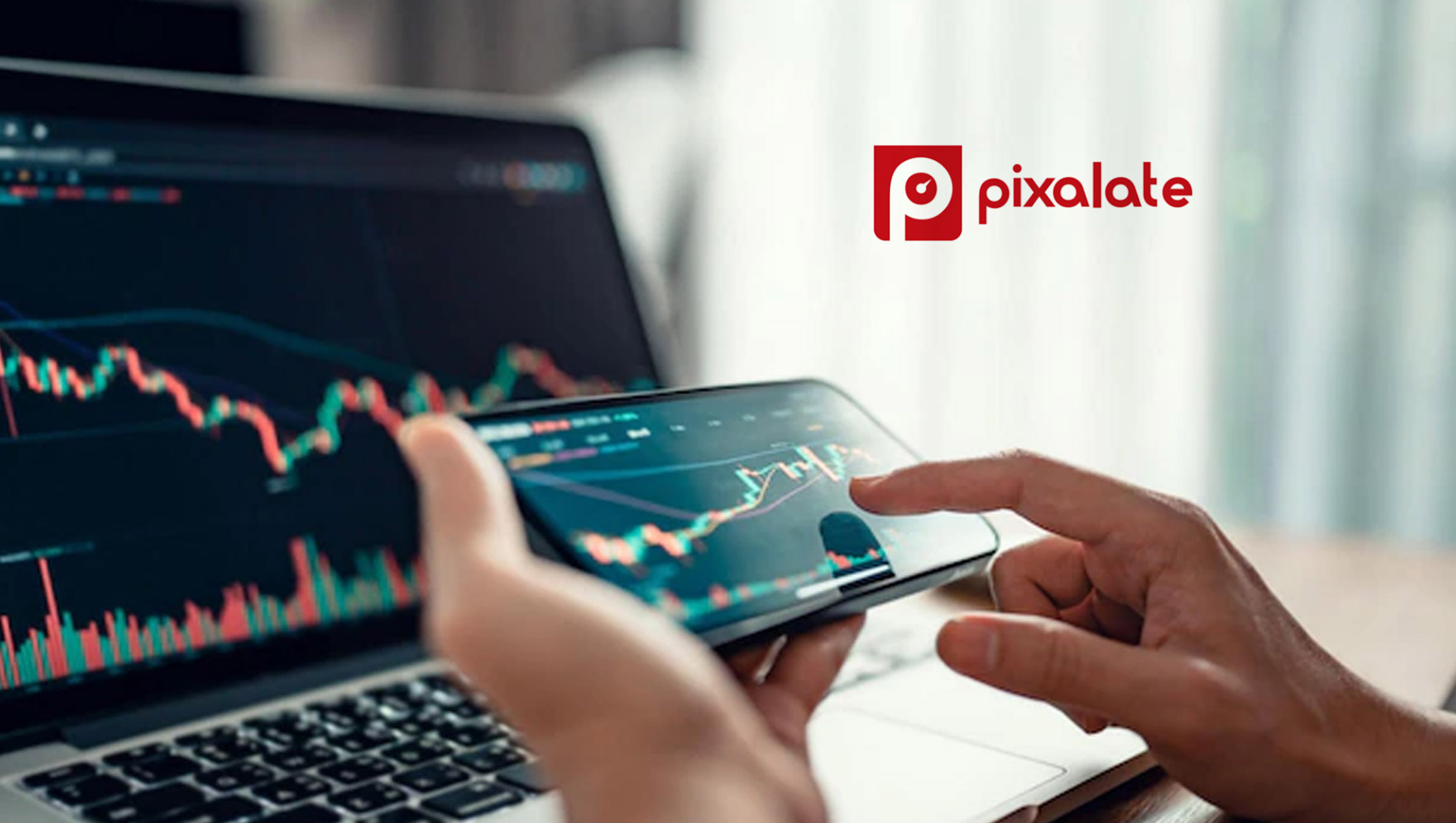 Pixalate, the market-leading fraud protection, privacy, and compliance analytics platform for Connected TV (CTV) and Mobile Advertising, today released the Abandoned Mobile Apps Report: Q3 2022, showing that over 1.76 million apps between the Google Play Store and Apple App Store appear to have been “abandoned,” meaning that they have not been updated in over two years.

Pixalate’s analysis also found 324k+ “Super-Abandoned” apps, which means the app has gone 5+ years with no update. This is an increase of 6% quarter-over-quarter.

Pixalate is the market-leading fraud protection, privacy, and compliance analytics platform for Connected TV (CTV) and Mobile Advertising. We work 24/7 to guard your reputation and grow your media value. Pixalate offers the only system of coordinated solutions across display, app, video, and CTV for better detection and elimination of ad fraud. Pixalate is an MRC-accredited service for the detection and filtration of sophisticated invalid traffic (SIVT) across desktop and mobile web, mobile in-app, and CTV advertising.

Workato Selected for CNBC’s Inaugural Top Startups for the…