75% of Pandemic-Driven Increase in Mobile Gaming Activity Will Persist Indefinitely, According to New IDC and LoopMe Report 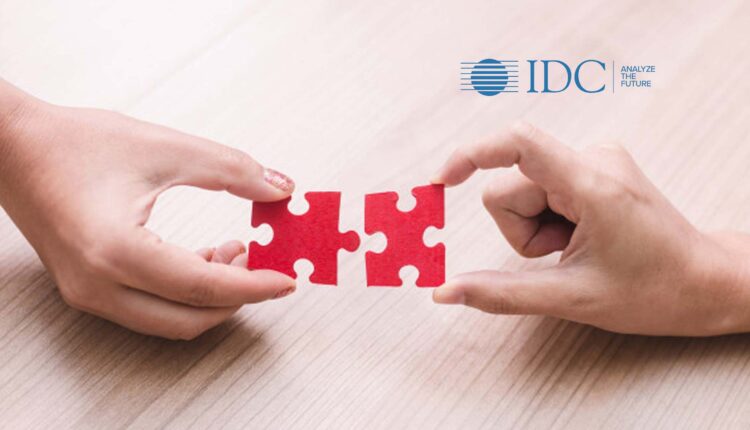 LoopMe, the outcomes-based advertising platform, and IDC, the premier global provider of technology market intelligence and advisory services, announced the results of a global consumer survey that assessed how mobile gaming activity is likely to be affected after the COVID-19 pandemic subsides. The survey revealed a sharp increase in mobile gameplay since the pandemic began – 63% of respondents reported an increase in gameplay time, more-so in countries hard hit by COVID-19 – with an estimated 75% of the net rise in mobile gaming activity to remain after the “new normal” is established in the next two years.

“This latter change, which should propagate globally in the next 12 to 24 months, will likely have important implications for game developers and publishers, as well as for those involved in mobile game advertising.”

IDC partnered with LoopMe to field and analyze a survey of mobile gamers in six countries, asking respondents about their existing gaming activities, as well as their intentions regarding future gameplay time commitments after the pandemic is largely in-hand in their native countries. The language-localized survey was fielded to approximately 3,850 smartphone users in the U.S., the U.K., Japan, Germany, Brazil and Singapore in April, and the results were analyzed in May 2021. These countries were selected, in part, to get a mix of high COVID-19 impact countries and low COVID-19 impact countries. Data were normalized to account for population and gender splits by country.

“Two of the clearest and most important signals we found in the survey results were that mobile gaming activity tended to increase more in the countries with the highest COVID-19 death rates, and that gamers in these same countries expected a larger pullback in gaming once the pandemic has subsided compared to gamers in countries that have had low COVID-19 death rates,” says Lewis Ward, IDC’s director of gaming and VR/AR. “This latter change, which should propagate globally in the next 12 to 24 months, will likely have important implications for game developers and publishers, as well as for those involved in mobile game advertising.”

Highlights of the new study include:

“From a brand advertiser perspective, one particularly interesting takeaway from the survey was that mobile gamers have significant general purchasing power and are making critical buying decisions for their households,” said Rachel Conforti, VP of Marketing, LoopMe. “This presents a rich opportunity for brand advertisers to leverage in-game mobile placements within their overall ad spend in order to reach decision-making consumers where they are spending a lot of their time – playing games on their smartphones and tablets.”