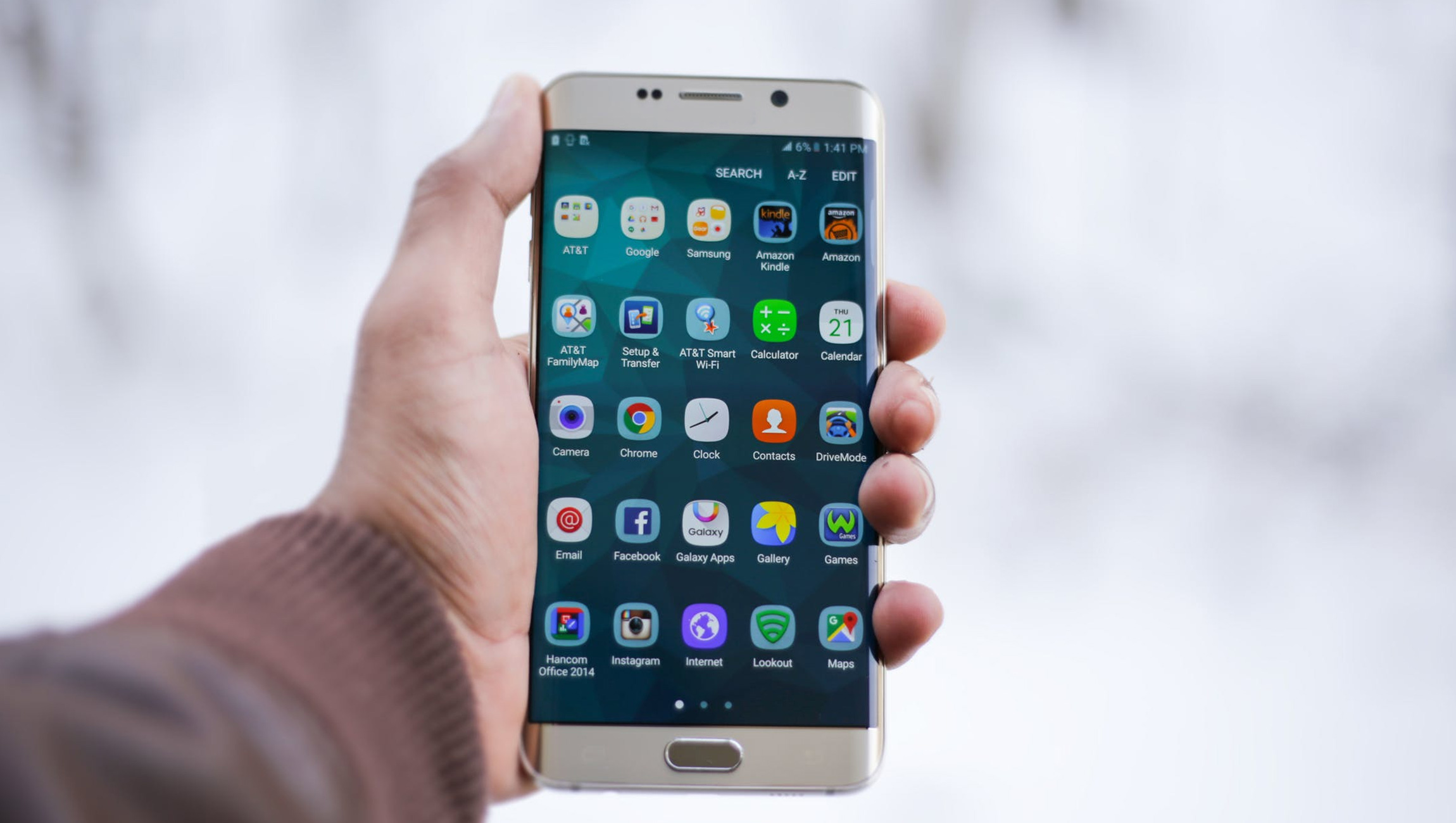 Now that you’ve become an expert in web-based advertising, the consumer has moved on to the mobile app. What can you do right now to launch a successful mobile campaign? Here are 5 tips.

Advertisers have been the beneficiary of a lot of innovation. Programmatic has allowed you to reach and engage the right audience across channels, and header bidding has democratized auctions, allowing you to compete for inventory that was traditionally reserved for direct sales. As a result, performance is strong, and budgets are spent more efficiently. Now that the consumer has moved to the mobile app, you will want to reach them there, but you’ll need to learn the new rules of the road in order to optimize their use.

Before you begin, here’s what you need to know about the new world order

Up until recently, the only way to acquire in-app inventory was by integrating with the app developer’s mediation platform (the equivalent of a website’s ad server). This integration typically required a software development kit (SDK) that enabled the buyer to be one of a closed list of buyers to which impressions were offered. Buyers were placed in a waterfall, normally ranked based on historical pricing. This means that if the buyer ranked at the top of the waterfall buys the impression, no other buyer will even have the opportunity to ‘see’ it, regardless of which buyer had the best-paying campaign for that particular impression.

This posed a barrier of entry to in-app inventory. DSPs, which are marketers’ preferred channel for executing digital campaigns, do not have an SDK, which means they were barred from directly integrating with apps. In order to buy in-app inventory, DSPs must rely on app-focused exchanges that are directly connected via an SDK. However, in doing so, DSPs are beholden to that SDK, which, again, is ranked within the app publisher’s waterfall. Unless that exchange’s SDK holds the top position in the waterfall (which is rarely the case) the DSP won’t have visibility to 100% of ad requests.

Another challenge is that, unlike in the web world, exchanges have a limited footprint in apps, meaning they don’t have access to many of the popular mobile apps.

As I mentioned earlier, header bidding is coming to mobile apps, and it too is democratizing supply by eliminating the waterfall scheme and enabling all buyers to see, and potentially bid, for all impressions. But there are a few catches you need to watch out for. First, while DSPs have improved access to inventory, they’re potentially integrated with the same inventory through multiple SDKs, making it difficult for advertisers to determine how to obtain inventory at the best possible price. Second, header bidding is still a bit of kluge in the mobile app world, often relying on waterfalls and multiple auctions, which again limits access to users.

Now that you know the lay of the land, here’s how you can ensure your programmatic mobile app campaigns succeed.

Familiarize yourself with the mobile in-app ecosystem. As an advertiser, you want to ensure that your working media stays working media to the fullest extent possible. To do that, be aware that there are semi-final and final auctions, and ensure your DSP integrates with the latter, so that you compete only once, and won’t need to pay multiple mediators. If your DSP doesn’t complete in the final auction, you may need to work with new partners, some of whom may be unfamiliar to you. If that’s the case, take some time to familiarize yourself with app-focused players, rather than rely on the web players.

A/B test your bidding strategies. Header bidding in the web world has pushed many DSPs to adopt first-price bidding, a trend we see occurring in the mobile app space as well. Find out if your DSP supports both first- and second-price bidding, and if it does, A/B test to see which results generate a better win rate and performance.

Borrow from the gamer’s playbook! A lot of in-app inventory comes from the gaming vertical, which is renowned for its innovation. This is a real boon for advertisers as games captivate consumers of all genders and ages. To drive performance, introduce gamification elements like swipe, shake, tilt for your most important in-app campaigns.

Learn the new formats. The ecosystem offers a host of formats that aren’t available in the web environment (e.g. rewarded video or playables). These formats should absolutely inform the way you conceive your campaign. Take the time to learn about them so you can modify your creatives in a way that’s tailored to the mobile experience.

Update your whitelist. You may need a new whitelist for your in-app campaigns. While CNN is a huge website with ample inventory, its mobile app is much smaller, and not necessarily the app you should focus on strategically. Figure out which apps will have the most relevant audiences for your brand so you can create a whitelist that reflects the inventory quality you want (at scale). The top charts in the app stores, as well as the app-specific analysis platforms, will provide you with a good starting point.

As an advertiser, you’re fortunate that much of the innovation you relied on in the web world is getting “ported” over to mobile apps. It’s a process, but by taking these steps, you can drive efficiency and performance in your mobile-app campaigns.

As Fyber's Director of Corporate Strategy, Itai's efforts are devoted to driving Fyber to be on the leading edge of ad tech. Itai brings to the table a deep understanding of industry trends and publishers' needs and has hands-on experience in performance advertising, programmatic trading and management consulting.

The Sunset of Third-Party Cookies: What’s on the Horizon for the Top Two…

Eager vs. Cautious Travelers: How Brands Can Connect Right Now

Emarsys, an SAP Company, Named a Leader for the Third Time…