Blockchain Naysayers: The Real Source of Their Pessimism 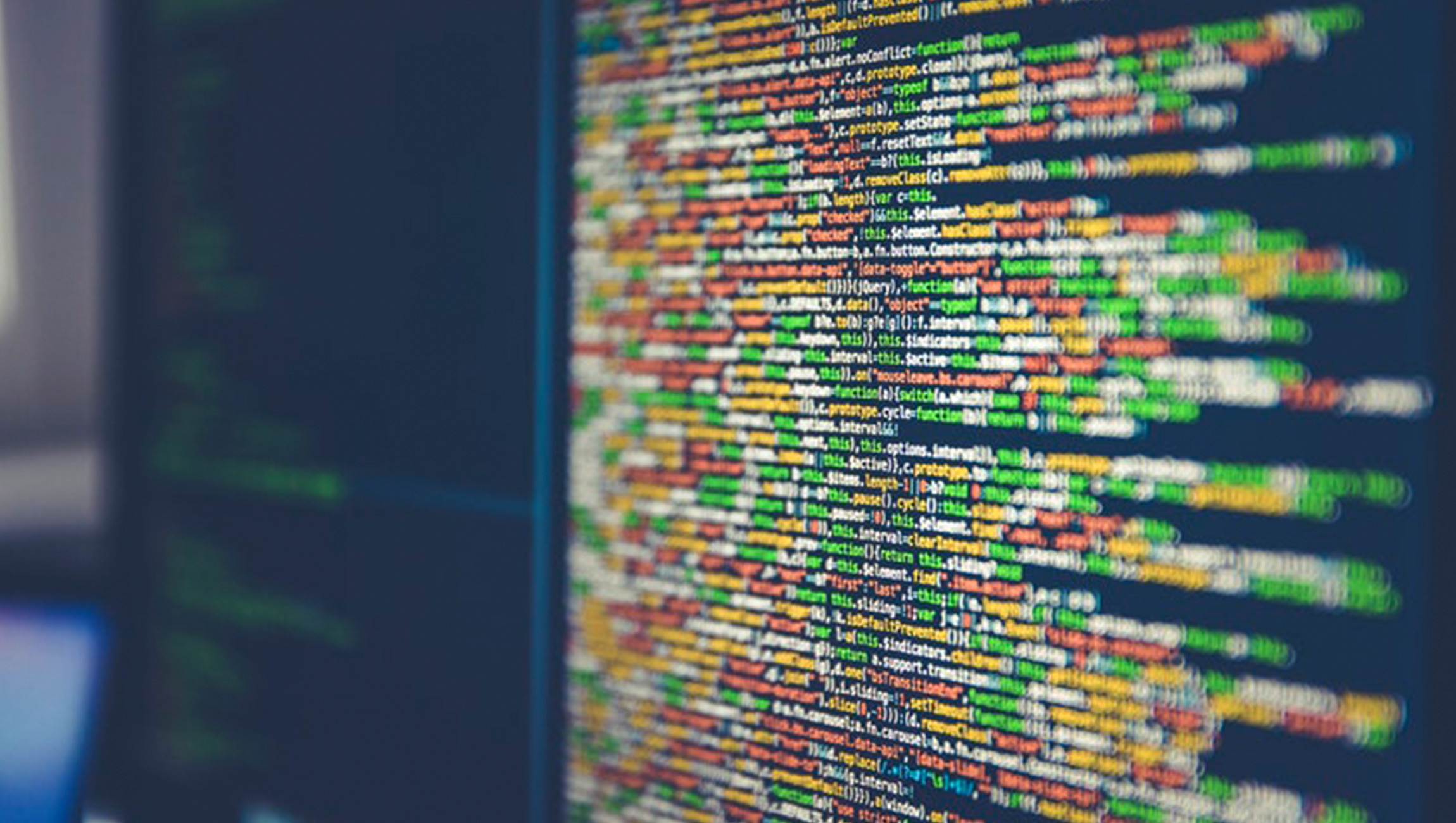 As a promising technology in marketing, blockchain is facing its fair share of detractors at the moment. While the ad tech industry has repeatedly let down brands and agencies with half-baked solutions, certain parties have other reasons fueling their blockchain skepticism. In this article, I’ll address common concerns being voiced about blockchain and discuss why certain parties are rooting against adoption.

Programmatic advertising creates a massive amount of queries per second (QPS), with the biggest demand-side platforms (DSPs) currently handling over 10 million QPS. E-Marketer predicts over $46 billion will go to programmatic advertising in the US this year; the ad industry clearly requires a blockchain solution capable of functioning in a high-transacting programmatic environment.

Blockchain protocols such as Ethereum are popular due to the ease of development, but cannot handle the volume programmatic buying requires as it’s limited to roughly 20 transactions per second. Programmatic advertising needs a blockchain solution capable of handling a large number of transactions per second and there are currently companies addressing this exact challenge.

Most brands, ad agencies, ad tech vendors and publishers welcome better transparency in who they are working with. The ad supply chain is murky and a vast amount of ad budget is wasted every day, due to an inefficient supply chain. Despite many brands clamoring for and testing blockchain solutions, there are many parties that thrive in the obscurity. They have used these inefficiencies to their advantage and are making good money with the status quo. Blockchain threatens their position in the ad ecosystem and for them, transparency is not good for business.

Some companies are apprehensive due to the potential costs of integrating blockchain while others are distrustful the technology is even real. In my opinion, the only companies that will not benefit from integrating blockchain into their media buying/selling process are those parties that are low value relative to their cost or are participating in some form of ad fraud.

Several large brands and agencies are currently evaluating blockchain to gain better transparency in where their ad dollars are going, remove waste, and promote accountability with their partners. Various ad tech companies are also deploying blockchain based solutions to get a leg up on their competition.

While it’s still early, blockchain as a technology has moved from theoretical to real-world implementation. Long-term blockchain will play a major role in transforming digital media for the better. I believe – two years from now – it will be considered irresponsible for any media buyer not to ensure that 100% of their media buy is occurring on blockchain verified ad inventory.

Month-end remittance can be a problem for ad companies who spend time and resources collecting payment. Many companies also operate with payment float – collecting on a Net30 basis and paying out Net60. This float potentially leaves the door open to companies not being paid at all due to debtor bankruptcy or international borders. Publishers suffer the most in this equation as they are the final recipient. Factoring companies can help offset the cash flow problem, but the end result is a percentage paid to the factoring company for their service.

Blockchain can change all of this by functioning as the central point of payment truth.  Having blockchain verified transactions can make instant payments not just a possibility, but a reality. The underlying blockchain framework, paired with smart contracts will allow for instantaneous, asynchronous payments to trustworthy supply chain companies.

Also Read: Blockchain Will Transform the Global Economy. But What Will it Mean for Advertisers?

Blockchain adoption in ad tech is happening faster than most seem to understand; many marketers, ad-tech companies, and publishers are already embracing it with open arms. They recognize the status quo is not sustainable and blockchain has the power to improve digital advertising for the better. While it does require a level of effort from all parties to integrate, the end result is a healthier and more robust ecosystem that will continue to grow for years to come. Whether you’re a blockchain believer or still on the fence, this is something I believe all ad companies should get behind.