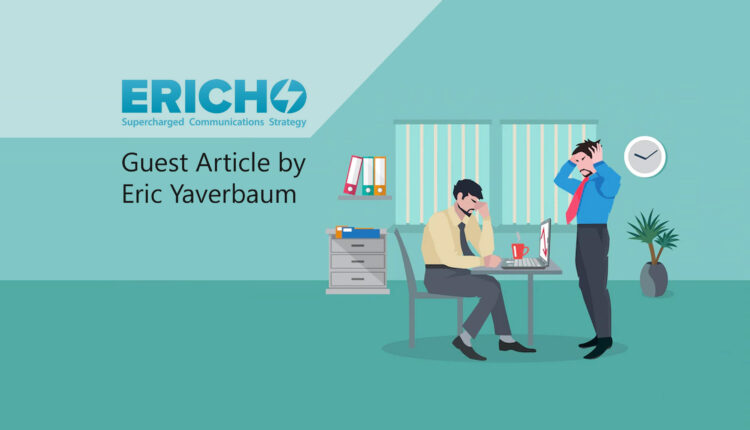 The Russian invasion of Ukraine is notable for many reasons, most of which have been endlessly turned over and over by twenty-four-hour news updates. There is the sheer, terrifying scale of the sort of conflict that Europe, and remarkably little of the rest of the world, has seen little of for the last eighty years; over the last few months, Russia has lost more troops than the United States did during the entire invasion and occupation of Iraq. There is the gnawing recognition that Russia has a vast nuclear arsenal. There’s the surprise at how poorly the former superpower is doing after decades of the rest of us presuming the Russian army was a formidable threat. And there’s the surging moral authority of a Ukrainian president whose approval rating, prior to the invasion, hovered in the mid-twenties.

But I want to draw your eyes, just for a moment, to something less commented-upon by the chattering classes, myself included: this is the first major war of the global era (and certainly the first in the age of TikTok), which has upended everything from Russia’s ability to control the narrative to how companies here in the United States and across the West have to respond. The last time a war this large involved a major industrialized country—by many measures, the wars in Iraq and Afghanistan already pale in comparison—the world was far less connected; international business was rare, and indeed, it was the Second World War that in many ways created the conditions that eventually brought us to this interconnected economy, with the end result being just how many Western brands expanded their operations into the former heart of the Soviet Union following its collapse. And those companies must now make a choice.

Marketing Technology News: Anomalo Named One Of Most Innovative Artificial Intelligence Startups In The World By CB Insights

Between the crippling sanctions being leveled against Russia and Moscow’s naked aggression, major global brands have announced withdrawal from the Russian market: Coca-Cola, UPS, FedEx, Starbucks, Nestle (which has its own problems), BP, Goldman Sachs, Western Union, McDonald’s. Netflix, Google, and Amazon are just a sampling. It’s just good business after all—there has been a marked cultural shift among millennials and zoomers towards a socially-conscious consumerism that prioritizes doing business with companies whose values mirror their own. The rapid response to Russia’s invasion is as much indicative of knowing the market as it is of principle, and to be honest, probably considerably moreso. The trick is, and has always been, balancing messaging with cold, hard numbers—and capitalism has always erred on the side of numbers.

But that balancing act has never been more delicate; we live in an absolutist age where public discourse on either side of the political spectrum is both directed by its loudest voices and able to turn on a dime, which means mistakes can turn into scandals before you even have time to respond. The kids are very keyed in—you may have learned the internet, but they were born into it. They know the information economy with the fluency of a first language, and have not historically proven reluctant to unleash that; the past is never past; the internet always remembers.

The upshot is that they aren’t terribly receptive to hypocrisy; if your company says it’s divesting entirely, you had damn well better make sure you’ve actually done so. Mealy-mouthed equivocations are no substitute, in 2022, for genuine action. Say what you mean, mean what you say, and be honest; if you are so enmeshed in the economic life of the former Eastern Bloc that divestment is not an action you can realistically take, you need to be upfront about that with the public. Ikea, for example, has announced it will not be divesting because they want to ensure their Russian retail locations are available to provide necessities as Russia’s economy crumbles in front of our eyes, and has not paid a price for their candor.

I’m never going to recommend a business bow to the whims of the Twitter mob; it moves like lightning, with little rhyme or reason beyond collective outrage at this or that. Starbucks has faced backlash repeatedly over its holiday cup designs, and has not let that dictate its course. But the mob must be navigated and reckoned with, and the best way to do that is with honesty and authenticity, because the kids can smell a rat a mile away. There’s even a name for it; a “milkshake duck,” whose origins I won’t dive into, is something momentarily celebrated before being exposed for something heinous. You can’t move the way the public opinion can move, with the immediacy of a flock of birds changing course in the sky; all you can do is be honest about your company’s values and act in accordance with them. You might not get the props, but you’ll avoid the fire, too.

The buzzword around this, for much of the last decade or so, has been “authenticity,” but all we’re really talking about is not being two-faced so that the public trusts what you say when you say it, which is ultimately so that when you do need to take action publicly, you won’t be exposed as a milkshake duck yourself.

Marketing Technology News: What it Takes to Build an Authentic Brand and Why Authenticity is “Cancel” Proof

Eric Yaverbaum, CEO of Ericho Communications, is a communications, media, and public relations expert with over 40 years in the industry, having co-founded Jericho Communications and served as President from 1985 until its successful sale in 2006. Eric has worked with a wide-range of top-of-their-industry clients, including Sony, IKEA, Progressive Insurance, Domino’s, Beachbody, H&M, and fitness guru Jack LaLanne. Eric is also a bestselling author who literally wrote the book on public relations – the industry-standard bestseller Public Relations for Dummies – as well as six other titles, including Leadership Secrets of the World’s Most Successful CEOs (with over a million copies sold). He will be recounting his lifelong ability to look towards the bright side for his upcoming book The Audacity of Silver Linings, set to release in 2022. He is a regular TV pundit, and his expert commentary has been featured in Forbes, Entrepreneur, The Washington Post, The New York Times, HuffPost, CNBC, MSNBC, Fox Business, Inc., and PR Week, among others.