By Craig Stadler, CTO at PeteyVid 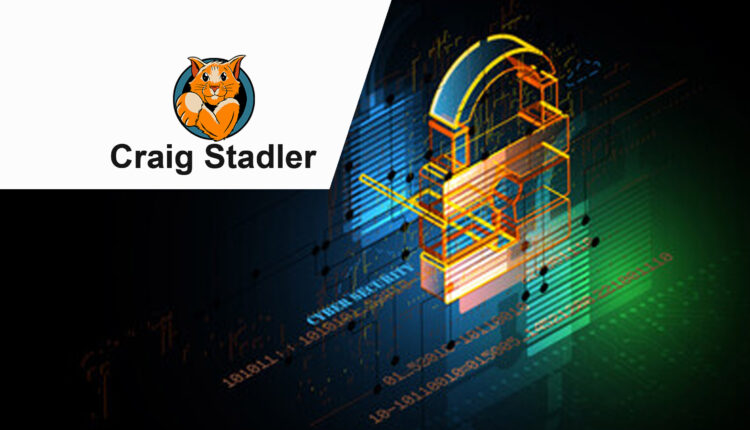 For the better part of the last two decades, anytime that you have wanted to find a video somewhere on the internet, you’ve likely found yourself searching for it on one of two platforms: Google or YouTube. Despite the former now owning the latter, the reason these two platforms remain the go-to for online video searches lies in the fact that, oftentimes, consumers simply believe that the most well-known brand in any space equates to it also being the “best”.

It’s little surprise as to why so many people innately believe that Google and YouTube are the best video search engines. After all, the two platforms are also the two most-visited and most-used sites in the world. But being the “best” at anything routinely comes with its own share of backlash. In Google’s case, this has come most recently in the form of an antitrust lawsuit regarding the search engine’s advertisement process and how this process violates international law – which includes Google’s advertising systems on YouTube.

YouTube has also faced its own challenges, mostly focused on the issue of children’s privacy on the platform due to the way Google implements its personalized data algorithms to target certain advertisements and censor others.

A Rise In Privacy-Centric Search Engines

These issues are just part of the reason why there have been an increasing number of alternative video search engines in recent years, such as Bing, DuckDuckGo, Metacafe, Petey Vid, and many others. Video content is some of the most popular today, both in terms of uploads and time watched. In fact, most internet users average nearly 7 hours of video content watched each week, which equates to nearly a 60% increase since 2016. To further add to this, studies have shown that internet users spend nearly 3 times more time on pages online that boast some form of video content.

Try to think about exactly just how many collective hours each week are being spent watching videos online. Now, try to think about how much personalized data that video search engines and platforms like Google receive for each of those videos watched, and how much of that data is utilized to skew video viewing back into their platform by suggesting more videos to watch on YouTube.

The truth is that, even in today’s data driven world, protecting your privacy online is a daunting challenge. Sometimes, even avoiding the internet via private networks or using tools such as virtual private networks (VPNs) isn’t enough to avoid the intrusion to private data that comes with searching through platforms like Google or YouTube. Though using a VPN while browsing and searching for videos online is a fantastic place to start, using both alternative browsers (e.g. Firefox, Opera) and alternative search engines is – for now – the best way to keep your online experience safe and your personal privacy secure from digital data-mining giants.

Have you ever randomly thought about a video you saw online or watched on YouTube months, or even years ago, only to find that, well…you can’t find it? This can be due to any number of reasons. Perhaps the poster or creator of the original video took it down. More likely, though, is that the video you initially watched was viewed using a media player that’s no longer available or supported by many video-hosting platforms and was thrown into a digital video archive.

Whatever the reason might be in this case, here’s the kicker: the more time you spend on data-driven browsers or video search engines like Google Chrome YouTube, the more of your own private data you unknowingly forfeit in an attempt to find that long-lost video.

The good news is that, way back in 1996, the groundwork was set for what would go on to become an online archive of the internet’s video data with the foresight of streaming services that would go on to eventually dominate digital-era online video viewing. It’s from this archive that some newer alternative video search engines are becoming more and more popular amongst users, such as PeteyVid and its legacy media video archive. PeteyVid’s team has even gone so far as to include the metadata from these legacy media video files into their search engine tool, allowing users to find and play those files using a VLC.

Understanding the extent and depth to which large data-centric companies gather and utilize our private and personal data online is an ongoing challenge, and one that evolves at an ever-growing pace in today’s digital landscape. For this reason and others, it is crucial for any and every internet user today to understand the safer and less-intrusive alternatives in privacy-centric search engines that are at their disposal today.

SAP Rated 4.7 Out of 5 in Gartner Inc.’s Peer Insights

DemandScience Named a 2022 Fast 50 Company by the Boston…

27% of Small Businesses Still Don’t Have a Website in…