CTV Goes Beyond the Break 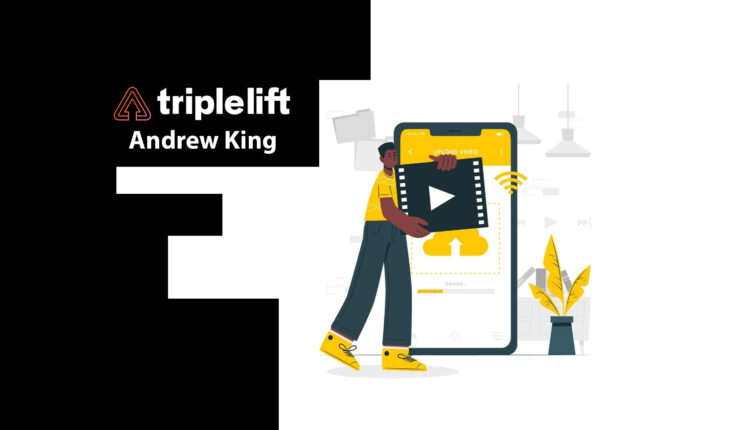 In the 10-year period between 2009-2018, the average TV commercial time per hour rose nearly 25 percent, reaching 16 minutes per hour across major cable networks. Since then, the number of US households with traditional pay TV has dropped from 90 million to 74 million, all while adoption of streaming has exploded.

For streaming services, it’s a jump ball to win these audiences. In one effort to win viewership, major media companies are competing for the lightest ad load. NBC’s Peacock launched in 2020 with around five minutes per hour of ads. Just this year,  HBO Max with Ads announced it’s going down to four minutes per hour.  This newfound consumer choice makes it hard to imagine a world where we return to previous levels. While viewers rejoice in the declining interruption, what does this ultimately mean for the future of brand supported television?

There is limited room in the winners circle for subscription services. The average US home now subscribes to four services but the costs of stacking subscriptions is too high for many consumers. As a result, Free Ad Supported TV (F.A.S.T) channels, such as SamsungTV+, The Roku Channel, Tubi, Philo and others, are the beneficiary of subscription fatigue.  For ad-supported programmers, how do they compete in a world of reduced ad load while monetizing effectively? How do brands maximize reach when audiences are fragmented and ad load is reduced?

Marketing Technology News: How to Establish Long-Lasting Consumer Relationships in a Digital Environment

The answer is not in the traditional commercial break. It’s in the show.

“In-Show advertising” is a new marketing format that does not “break away” from the programming. It delivers a brand’s assets technologically inside the fabric of the content as if it were physically there all along. For example, an In-Show integration can render a beverage on a table in a restaurant or a banner in a stadium.

Integrating brands into television content has been around for decades. In fact, traditional product placement is already a $23.3 billion annual global market.  The problem with static integrations is they require a substantial amount of manual effort.  This typically requires products to physically be on set during production and the integration is “locked” once the content is complete. It becomes very difficult to measure exposure and reach because markers are not able to track each viewing session.  The reality is the coordination and cost of traditional integrations make it prohibitive for many brands and programmers. Streaming technology paired with ad infrastructure is changing this reality. Marketers can now digitally insert their brand into content, even after it’s been created. Programmers can increase their revenue per stream by offering contextually relevant moments in the content. This is all dynamically delivered on a per device basis with the power and precision of programmatic advertising. Marketers can target moments, locations, devices and audiences, update brand assets and receive impression-level reporting the same way they buy other digital formats.

THE FUTURE IS BRIGHT

At TripleLift, we teamed up with biometric research firm Mediascience to study the impact of in-show advertising. The study had four key results:

The possibilities enabled across CTV give ad-supported streaming a bright future. It’s important as an industry we prioritize the viewing experience to fuel the growth of brand-supported content. Doing so will protect the economics for the entire value chain, help brands find meaningful connection with audiences and ultimately support the creative community to continue to produce the amazing content that viewers enjoy.