For Political Advertising, the Medium Is the Message 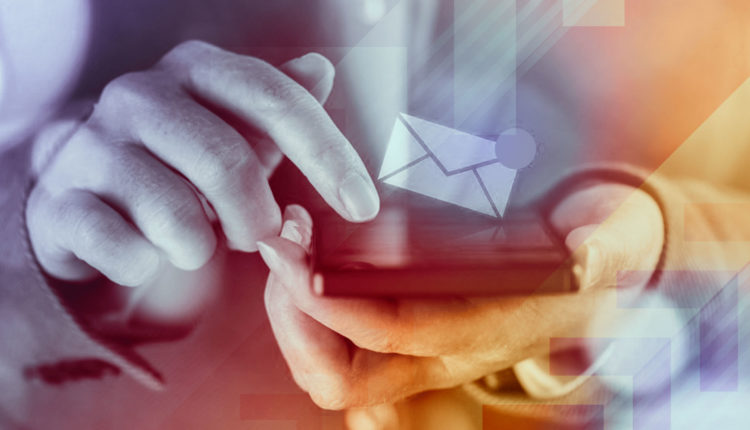 The tech industry caught fire following the announcement by Twitter CEO Jack Dorsey that the social platform was banning all political ads, thereby upping the pressure on Google and Facebook to present its solution for curbing fraudulent and potentially harmful messaging within political advertising.

Google responded by limiting the precision of targeted political messages; Facebook is said to be weighing similar moves. The buzz around this unusual move—one in which a major ad platform seemed to put the public’s well-being above profit—was understandable. But it also missed a key point.

Twitter’s move has been portrayed as a dramatic blow to candidates and political advertisers everywhere in terms of their ability to reach and sway voters. But, in fact, political advertisers might want to be rethinking their presence on these platforms, regardless of permitted access. That’s because, as major brands are beginning to find out, targeting messages based on a person’s granular behavioral data isn’t always the surest path to a better message. There is indeed such a thing as over personalization, and it has concrete impacts on how the recipients view the person or brand sending the message

After all, if the medium is the message, it’s time for candidates and their marketing teams to think about what they’re saying.

Current audience targeting practices are under scrutiny across the marketing landscape, as legislative initiatives like GDPR and CCPA have dramatically increased the burden of obtaining user consent to collect and leverage data for marketing purposes. For this reason, brand marketers are rethinking many of the common audience targeting tactics that have come into vogue over the past decade, particularly as it relates to third-party data.

In this respect, political advertisers are no different from their brand-side counterparts. But their reasons for growing wary of audience targeting should stem from even deeper concerns than the simple tactical constraints of a regulated marketplace.

The truth is that political advertising represents the flashpoint around which the suspicion of audience targeting has ignited. It’s been more than a year since the Cambridge Analytica scandal revealed the depths to which compromised political advertising on social platforms might have swayed voters and, ultimately, election outcomes. Social media users haven’t forgotten.

It’s understandable that no one wants the next Cambridge Analytica to happen on their platform. For Twitter, this threat was at the crux of the decision to wholesale ban political ads. After all, it was Cambridge Analytica that triggered the current ham-fisted regulatory attempts to curb the use of personal data for ad targeting purposes.

Some people may be concerned about how brands leverage their demographics and online behavior for the sake of showing them more relevant ads. However, when it comes to politicians – people aren’t concerned – they’re terrified.

The Lesson for Political Advertisers

As it turns out, there is such thing as too much targeting. These days, over-personalization of political ads on social platforms poses a very real risk to candidates’ brands. The creepy factor that retailers are concerned about when it comes to following people around the web with a pair of pants that they once browsed is magnified ten-fold when it comes to stalking them with ads that prey on their fears and political concerns.

Following Cambridge Analytica, people are keenly aware and highly suspicious of political messages that reach them through hyper-personalized channels. They will only become more aware as GDPR-style legislation takes effect in the United States over the coming years, with CCPA front and center for 2020. Thus, going into the 2020 elections, the effectiveness of audience targeting via social platforms is likely to not only be limited but could also potentially be detrimental to candidates and causes.

The options for political advertisers are—as other marketers are finding—limited, at least in comparison to what they’ve become accustomed to. But the are not non-existent. There are the traditional routes of publisher-direct and linear TV buys, but such tactics hardly live up to the full promise of today’s digital ecosystem. And that’s the major promise of contextual data, which has recently been speculated as the natural fallback targeting mechanism for marketers in a post-cookie landscape. Contextual data can be powerful if applied correctly.

As political budgets pivot away from audience targeting tactics of the past, a new opportunity opens up within the programmatic ad space. Just as brand advertising budgets are being pivoted in light of privacy legislation, political advertising budgets will likely contribute to a boost in demand for better and richer content-aware data sets (read: contextual data) to power digital ad buys, an area of innovation that has been relatively ignored over the past few years as marketers went all-in on targeting against user behaviors.

With contextual data, a candidate can target messaging against themes and trends in the news. For example, Michael Bloomberg or Elizabeth Warren can target ads on every page that has a Trump tweet embedded in it. Trump can target a message to appear alongside any discussion of immigration on major news sites.

The possibilities are endless, and they don’t consign promotional messaging to the dark ages. It may, in fact, improve the effectiveness of political advertising, and make it more contextually relevant to the realities of a common public discourse.

Abe Storey is the CEO of Rhombus.

Why Travel and Retail Experience Landed Me in MarTech

The ABM Revolution Taps Value over Volume for Business Growth