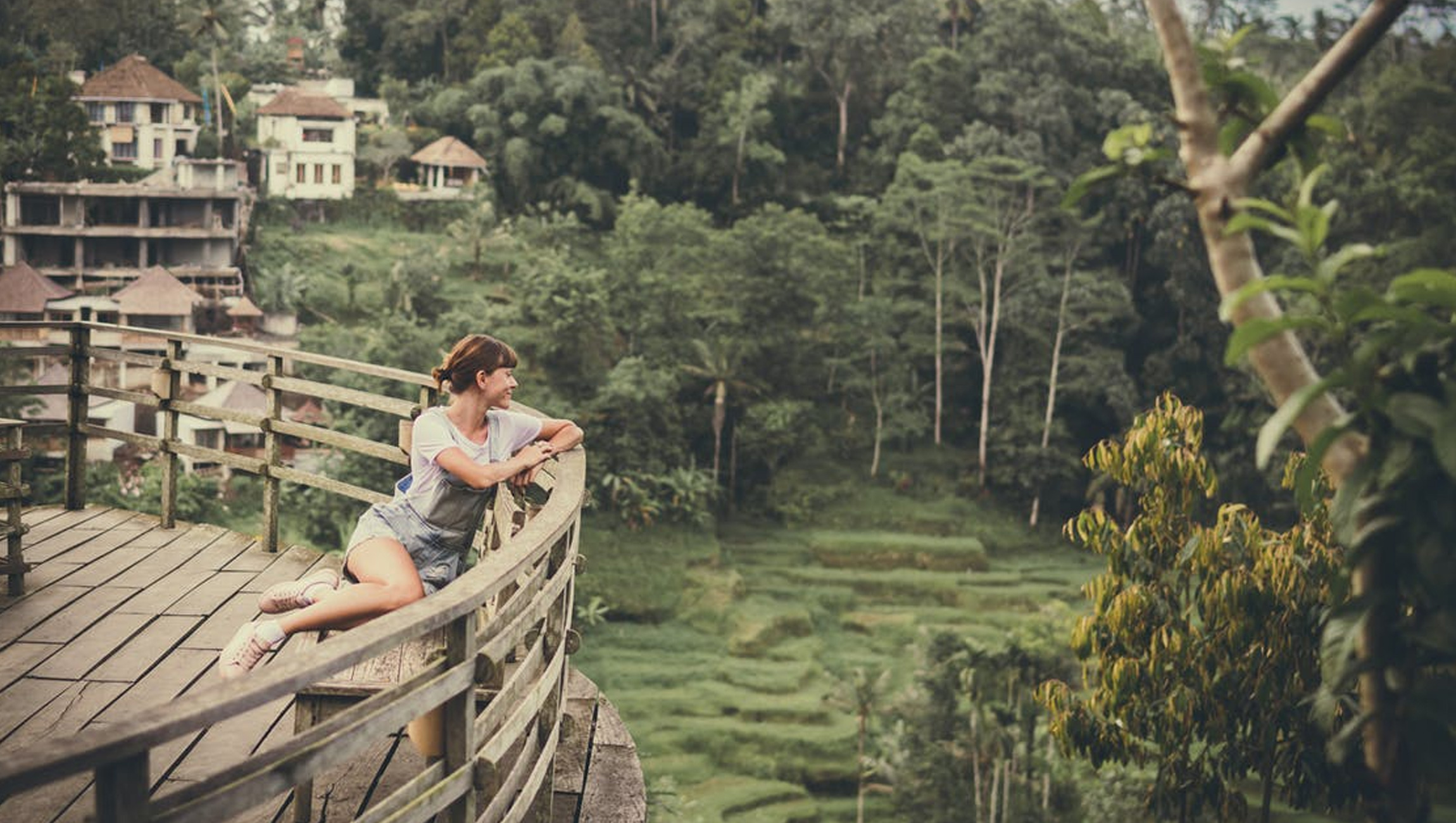 In early 2017, a report circulated that Facebook was targeting users based on their emotional state. The report claimed that advertisers could identify users who were feeling stressed or anxious and use that moment to make their pitch.

Facebook denied the report, but it’s not out of the realm of possibility. Microsoft has applied for a patent for a technology for an advertising engine that would discern consumers’ emotional states from their searches, emails, facial expressions, movements and speech patterns.

It’s only a matter of time until a great deal of advertising is emotionally targeted. My company, GlassView, a major player in the video distribution industry, is betting its future on this prediction. In 2017, GlassView began working with Realeyes to track consumers’ emotional responses to ads, on an opt-in basis. Here’s why experts believe that emotional targeting is the future:

Digital marketing has mostly ignored emotions until now. Such advertising has been based on data. But people aren’t robots. Now that we can start to read human emotions more accurately, we can add them into our calculations. That’s why emotionally targeted advertising is going to be huge, no matter how you feel about it.

Recommended Read: The Emperor Has No Clicks: Don’t Stick with Clicks

A recent graduate of Fordham College at Rose Hill, Fordham University in the Bronx. Shanna studied Digital Communications concentrating in New Media with a minor in Marketing. Shanna is building a career in the media industry, specifically in the realm of advertising/marketing at GlassView. Motivation to learn, a willingness to take responsibility, and a strong work ethic are core values Shanna holds in the workplace.