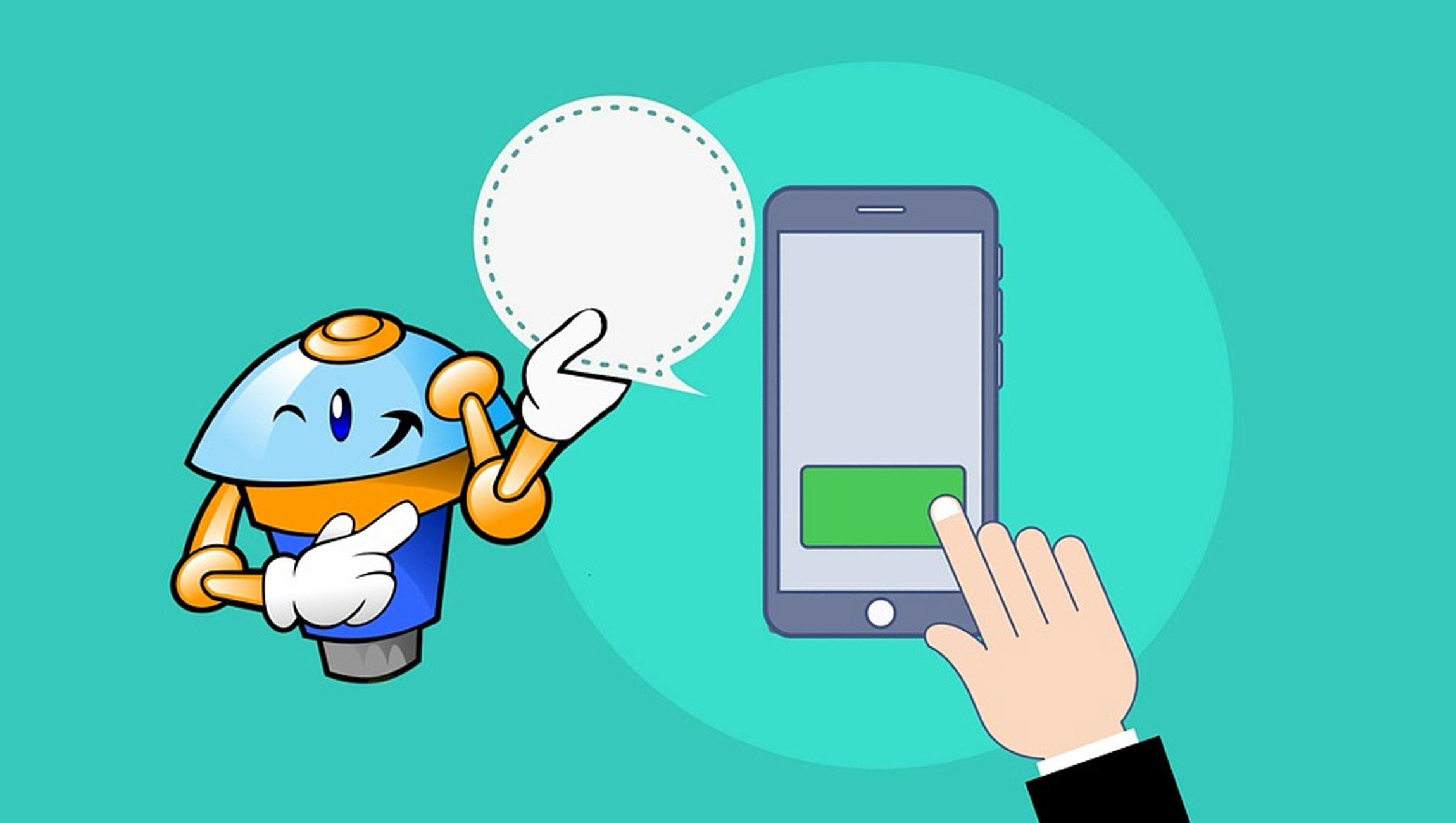 Chatbots are probably low on the list of weapons that we might think of when it comes to helping newsrooms, journalists and the general public combat fake news. Especially over the last couple of years, everything from political elections to debates on social issues has almost certainly been affected by countless AI-armed ‘bots’. It’s AI used for ill, spreading a blanket of disinformation that simply by weight of numbers has an effect on public consciousness. But now, the power of AI, in general, can and should be harnessed by the legions of human fact-checkers that otherwise might feel they’re fighting an unwinnable battle.

Chatbot technology is neither good nor evil, but rather reflects the intentions of those who use it. So as much as they can be used to spread fake news, bots in the right hands can help journalists access data, identify suspicious accounts and behaviors, and even begin to fact-check themselves. Take Quartz, which has its own @probabot searching Twitter for political accounts and assessing (through the power of Machine Learning) how likely those accounts are to be fake. Mark Zuckerberg has been fairly outspoken on this topic. In 2018 he told the American Congress that Artificial Intelligence has great potential to promote truth and fight fake news. However, there’s a question of trust that, rightly or wrongly, hangs over this whole issue. On one hand, can we trust AI to solve an issue which it has been heavily involved in for all the wrong reasons? And tasked with searching out the truth, can we trust AI to discern what is true in the first place?

Read More: How you Should be Using Chatbots in your Business

The answer is to combine the best of human and Artificial Intelligence. Machines give us the ‘heavy lifting’ power and with it the ability to quickly scale efforts on any project, from translating customer service inquiries to analyzing news stories for suspicious patterns. On the human side, we bring understanding to the table—in the latter example, the ability to consider context and nuance around a news story and realize whether it’s accurate or not. At the same time, humans can teach AI by feeding more and more data into the system to improve its speed and performance over time. In the MIT Technology Review, Preslav Nakov, (of the Qatar Computing Research Institute) recently wrote that, with some reservations, he’s optimistic about the use of machines to spot fake news.

Nakov described a study carried out to assess media outlets’ trustworthiness, where he and his team trained their system using only variables that machines could analyze without human intervention. Everything from analysis of headline structure and word variety to web traffic and social media engagement. At the end of the experiment, their best model accurately labeled media outlets with “low,” “medium,” or “high” trustworthiness 65% of the time. With humans in the loop at just the right point, that number will leap up.

Read More: How to Ensure AI Doesn’t Make Your Customers Hate You

Take the front-line of the fight against fake news, fact-checking websites. Aaron Sharockman, Executive Director at Politifact, one of the most recognized fact-checking websites in the world, recently spoke to Unbabel and said, “People will have to be always involved in fact checking, helping people understand what’s true or not. It’s ultimately a very person-centered system. However, that said, I think computers can help make the process a lot more efficient.”

Ultimately, this is an area that can’t be handed over to the bots entirely — at least, not for a long time. The underlying technology can help humans discover the truth and highlight fake news with greater speed and accuracy than if they were working alone. Using the power of AI for good, and teaching systems in a virtuous rather than vicious loop, will help us all shine a light on the increasingly murky world of fake news.

Read More: Data-Driven and AI-Powered Marketing in 2019 and Beyond

Is This the End of the Data-By-Stealth Model?

Humana ranked No. 1 Among Health Insurers For Customer…