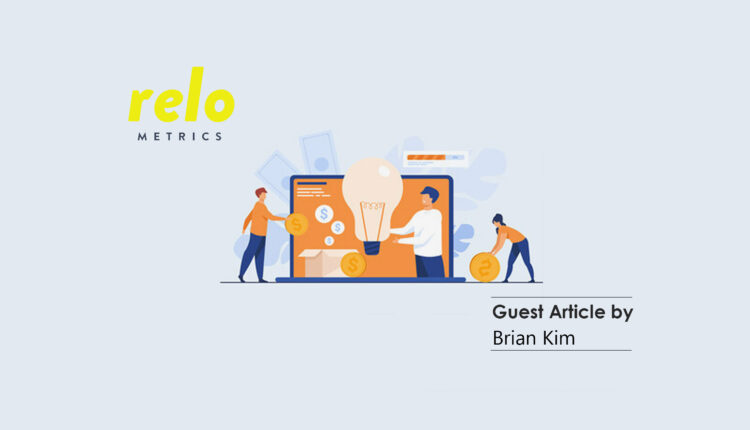 One of the truisms in sport is that the big names and the big money can usually be found at the top of the leagues. This applies to sponsorship deals as well as star players. In the NFL in 2019, the Dallas Cowboys generated $871 million in revenue: 81% greater than the average for the other 31 teams in the league. Meanwhile, the English Premier League’s 20/21 season saw the ‘Big Six’ EPL clubs generate 4x as much sponsorship revenue between them compared to the remaining 14 teams.

This picture of dominance, however, is beginning to change. Post-Covid, brands are coming under increasing pressure internally to justify the huge sums involved in sports sponsorship and are demanding measurable and reliable ROI. And in the same way that smaller teams can leverage sports performance analytics to gain a march on their rivals on the playing field, so the rise of sponsorship analytics is enabling them to compete at a higher level for sponsorship dollars.

New tools for a changing era

Sponsorship is becoming more and more sophisticated and is no longer simply a case of pitch-side advertising and branding on shirts. Today, sponsorship encompasses multi-platform campaigns on social and digital platforms as well as broadcast channels. Deals also include greater behind-the-scenes access, and exclusive content in an increasingly fragmented media environment.

Understanding the impact of sponsorship analytics and data in this new topology is increasingly challenging but also essential. The irony is that, despite their influence, the biggest teams and leagues can be the least advanced when it comes to sponsorship innovation. Their brands have traditionally been so powerful that they haven’t had to innovate. In contrast, smaller players in the sports ecosystem have had to work harder and embrace technology much earlier.

This can give them a critical competitive edge; not least because the tech in question has advanced at a lightning pace in recent years. There are several strands to this picture. At Relo Metrics we use AI-driven computer vision to analyze the impact of sports sponsorship and signage across broadcast, social and streaming channels, as well as in-venue settings. Real-time analysis allows rights holders and brands to easily identify the performance of assets and investments, meaning they can demonstrably prove the effectiveness of sponsorship deals.

Deploying such technologies has a definite effect on sponsorship revenues, and smaller, more innovative teams are reaping the benefits. For instance, an NFL football team we work with was able to look at how one of its key sponsorships was performing on a range of social platforms including Twitter, Facebook, Instagram, and TikTok during the first half of the NFL season. By analyzing this data they changed the size of the logo, increased the number of still photos versus video, and zeroed their efforts on Facebook and Instagram. The result was they were able to almost double the media value equivalency and viewability of those assets in social over the second half of the season.

Elsewhere, Major League Baseball team Texas Rangers have been able to turn a handful of their lower-spending regional sponsors into ones that are now spending seven figures a year by optimizing their offering following detailed, real-time analysis. The Rangers changed camera angles for better logo visibility, changed the size and colors of logos and, crucially, could demonstrate the impact of these alterations. The result was that the sponsors became confident to renew or increase their investments.

This can all be further enhanced with white space analysis, too. This technology identifies the unused assets (un-branded seat tarps for example) that appear in video footage and calculates a media value for them depending on their visibility across different channels. Whether shoulder patches on a player’s kit or support buttresses for a stadium roof, this provides new sponsorship inventory for a club which can then be sold based on accurate valuations.

In a similar way to signing unknown players whose performance is confirmed by data, sponsorship analytics is helping the Rangers and others to rival larger teams in a competitive market. It also helps to create greater competition on the brand side as well.

With new tools in their armory, emerging brands now have the insights they need to zero in on sponsorship investments, making every dollar work harder and create value off the back of real-time data intelligence.

San Diego-based diagnostics company Quidel Corp., for example, was relatively unknown a few years ago but is now the corporate sponsor of the San Diego Padres baseball team, as well as signing a multi-year partnership with the New York Jets. These deals are drumming up huge brand awareness at just the right moment for the home Covid test brand. With real-time analysis, Quidel can optimize its existing sponsorships, while also attracting new offers –  which again, it can filter and monetize using data insights.

Germania, a Texas-based insurance company, is another example of a smaller brand that is throwing down serious clout in sport sponsorship via the lens of real-time data. Having recently partnered with the MLB’s Texas Rangers, Germania can hold its own against larger insurance giants with a series of premium, local and high-profile deals – with real-time analysis that proves return on investment.

Marketing Technology News: Seize the Data: How Sports Sponsorship can Win a Bigger Piece of the Marketing Pie

All to play for

These maneuvers speak to an increasingly level playing field in sport sponsorship, whereby simply being the team or brand with the biggest budget is no longer the slam dunk it once was. Yes, money talks, but so too does the might of performance data – allowing teams and sponsors alike to focus on emerging opportunities with the best possible returns.

In today’s multifaceted sponsor climate, big names still have fame and budget on their side; but smaller players are nimbler, and more reactive. Riding the wave of new tech, they can punch above their weight. The game, therefore, is wide open – it’s anyone’s to play for.

InMoment Demonstrates Commitment to Disability Inclusion With the Industry’s First…

HypeFactory Listed 5 Industries That Are Embracing…