Opinion: In Order to Beat Ad Fraud, Prevention Is the First, Most Important Line of Defense 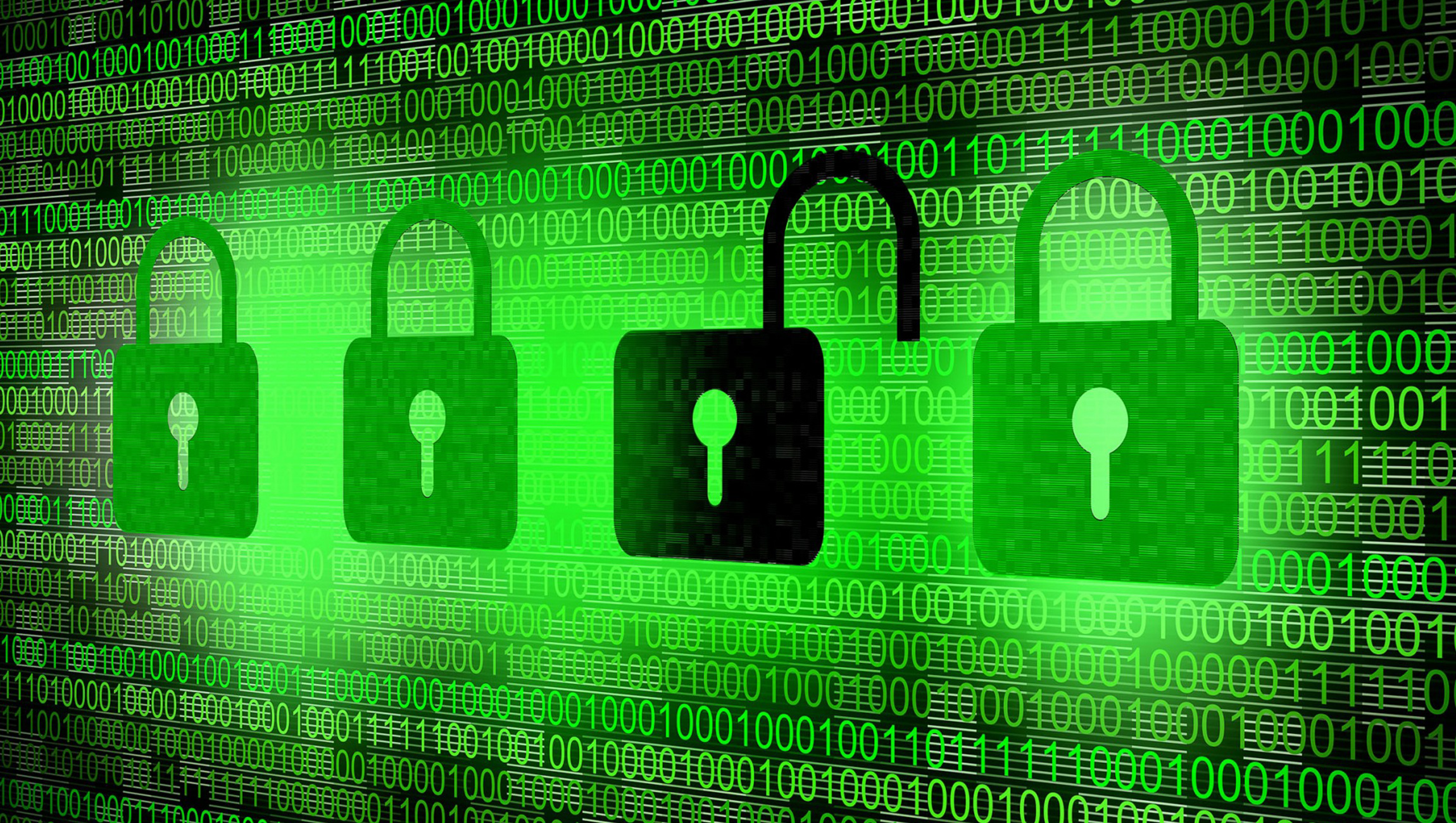 While some within the industry might have previously brushed off ad fraud as an annoying itch, everyone from advertisers to agencies and ad networks are starting to come to grips with the immense threat it poses. With estimates of ad fraud in 2019 set to total $18.7 billion in North America – 36% of estimated global loss, it’s not hard to see why.

Discoveries of high profile fraud operations and litigation have been coming in hard and fast, and from major household brands to boot. For example, Uber recently filed lawsuits against its agency and several ad networks for spending money on fraudulent ads. Now Facebook is taking legal action against app developers accused of generating fraudulent revenue using its advertising platform.

Today’s fraudsters are not just teenage script-kiddies in hoodies hiding out in basements seeing how far they can press their luck. They are well-equipped and have become strategic in their approach. Because they have been getting away with ad fraud for so long they are also well funded, allowing them to innovate new fraud tactics and explore new vulnerabilities to exploit.

The likes of notorious fraud operation 3ve are just a drop in the ocean. To put things into perspective, 3ve is thought to have earned $29 million in THREE YEARS. This year in North America $44 million will be lost to ad fraud DAILY. In the next five years, this number will more than double, with a forecast of $100 million a day will be lost to ad fraud.

It’s easy for those in the industry to point fingers at one another. While they’ve been doing this frauders have taken advantage of flying under the radar, taking the time to create sophisticated, profit-driven businesses with R&D resources, and finding new ways to profit off of digital advertising. Smaller players like 3ve will continue to get caught, but the sophisticated operations that are raking in profits will continue to evade authorities.

But, just because fraudsters avoid the grasp of the law doesn’t mean they can’t be prevented from committing their crimes. With digital advertising in North America forecast to reach $155 billion by 2023, the stakes are higher than ever. Advertisers and all intermediaries in the supply chain should be taking steps to protect their ad spend.

The industry has recently made encouraging headway in the fight against ad fraud. The IAB’s app-ads.txt and IAB UK’s Gold Standard Initiative are just two examples of standards and initiatives that represent a great first line of defense. Strong governance from industry authorities will continue to be crucial and, with greater cooperation, the battle against ad fraud can certainly advance.

However, regulations and industry initiatives should not be the only line of defense. Developing these and getting significant adoption takes time making them ineffective in the face of new forms of ad fraud and at patching newly discovered vulnerabilities. While regulations are critical to help maintain industry awareness and vigilance they can’t stop criminals when they strike. And in some cases, regulations could actually create a false sense of security – as demonstrated by the reaction to recent ads.txt shortcomings.

The key to eradicating ad fraud isn’t regulation, or even trying to bring each fraudster to justice. The key lies in ensuring the fraudsters can’t get paid – basically making it impossible for them to financially maintain their operations.

Due to the types of tools available until now, it’s been standard practice for advertisers to wait until billing time to measure the quality of their ads and determine if there was invalid traffic. The focus of advertisers has been to request credits or refunds from traffic sources for invalid traffic, rather than stopping it from occurring.

Supply-side intermediaries tend to operate on shorter payment terms than advertisers, which means that fraudsters would have already been paid by the time the advertiser is invoiced, empowering them to re-invest their earnings from fraud back into innovating technology to achieve future acts of fraud.

Even worse, when fraud-riddled sources get misattributed as delivering genuine advertising engagement, it seems like they are performing better than they actually are. The result is that:

This reactive approach that focuses on recovering ad spend after a fraud has already occurred is broken. Not only does it not solve the problem of ad fraud, but it actually perpetuates it by ensuring that fraudsters always get paid. The industry needs to move towards a proactive approach of fraud prevention – that is actually stopping ad fraud in real-time.

Digital ad spend will only continue to rise globally. By 2023, global loss to ad fraud will reach $100 billion, with North America accounting for $36 billion of this.

At this vast scale, it is unrealistic to expect each fraudster to be brought to justice. But if we can stop the fraudsters from getting paid, the business of fraud becomes less lucrative and less attractive. The true responsibility falls on every player in the advertising industry to build a healthy digital advertising ecosystem by taking steps to proactively remove fraud before it happens and preventing the fraudsters from profiting.