The Prince Effect: Reasons For Renaming Your Brand, And How To Do It Right 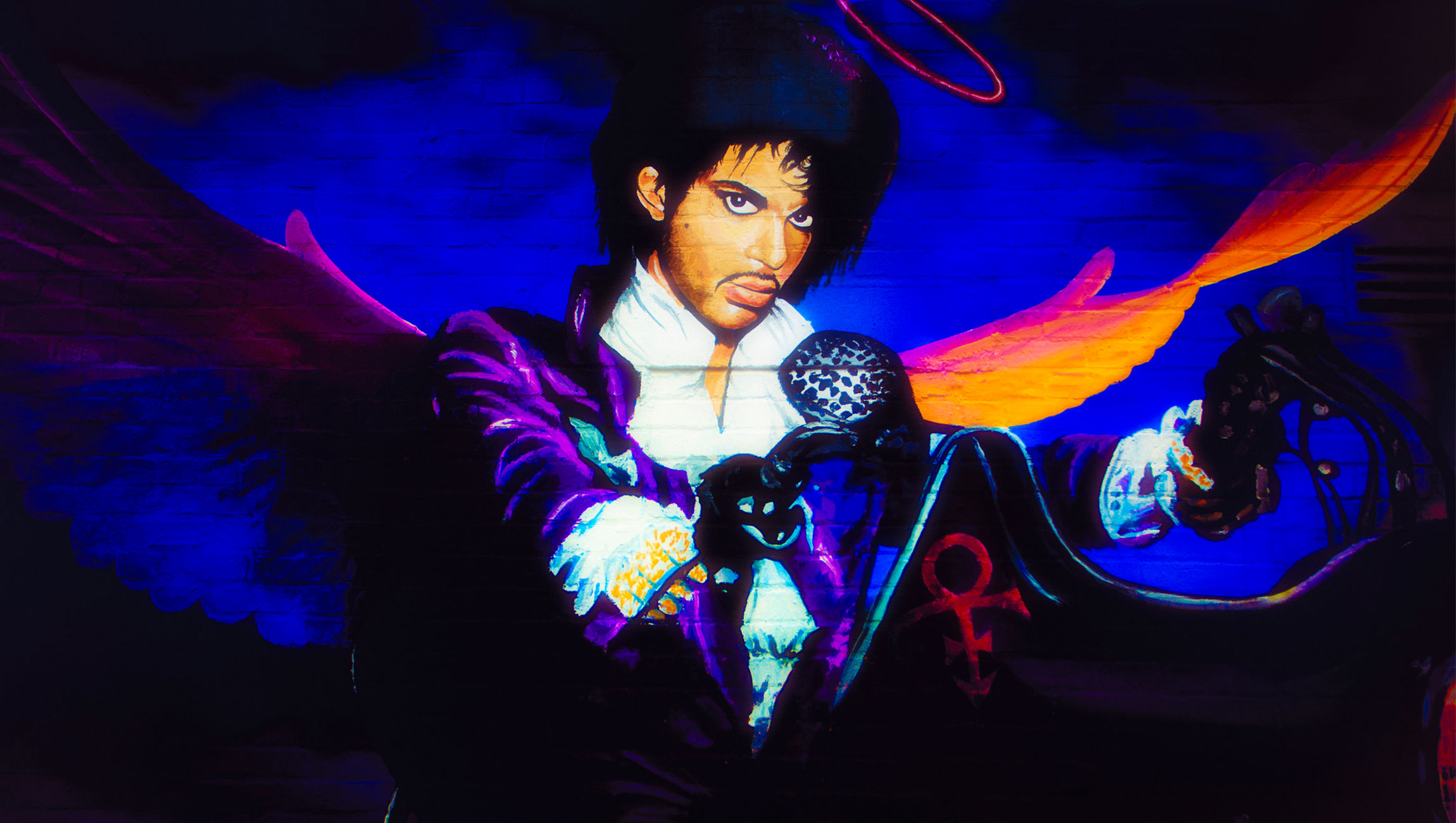 Last month would have been the 60th birthday of Prince, the late American pop star who achieved world fame with his iconic music, flamboyant style, and onstage flair. But aside from his music, Prince is also remembered for renaming himself multiple times. Prince’s first name change, to ‘The Love Symbol’ came after a contractual dispute with his record label. But while he used a different title for 6 years, his iconic personal brand left consumers in no doubt as to who he was, and what he could offer.

In the world of business, there are many reasons why brands will want (or need) to change their names. It could be for legal reasons like Prince because they have decided to take a different direction, or because they have scaled so quickly they need something a little “bigger”.

Having dealt with upwards of 17,000 clients who are choosing trademarks, we have seen plenty of reasons why companies choose to change their names. And choosing a name a second time around, which encompasses all the character your brand has built to date and shows consumers you offer the same (if not better) experience can be challenging and quite frankly, mind-blowing.

Also Read: How ‘More of the Same’ Threatens the Future of Digital Advertising

So, here are 4 common reasons that companies need to re-name their companies, and some tips on how to to do so:

Often brands start in one place, and then as their business develops and scales, and they react to consumer trends and feedback, they realize over time that they have expanded beyond their name.

This could simply be because the business has scaled dramatically, and needs a grander sounding brand name, such as in the case of “Brad’s Drink” which re-named itself as Pepsi Cola. Or it could be because the company has branched out into selling different products, making the original name irrelevant, such as in the case of Apple, which was originally called Apple Computers.

Thinking towards the future, this is why it is risky to include descriptive elements in an original brand name. As soon as the company expands past their original offering — for example if PayPal was to move into the world of eCommerce — they risk having a name which could confuse consumers as it does not describe their current offerings.

In this scenario there are two main routes we recommend to clients:

1- Create a new descriptive name which describes the new business model.
2- Move towards other naming styles which are more evergreen, and enduring.

Metaphoric names like Apple, which describes an organic experience which is at home in people’s day to day lives, or Nike which refers to the ancient Greek goddess of victory, are timeless and not linked to any specific product or service.

Another option would be to build off the ethos of your company, using words which describe your core values, for example, Zappos which was originally called ShoeStore.com, but now uses a phrase that depicts speed, which is relevant regardless of which products are being delivered.

We generally recommend our clients to start with an idea, or an image, and then try to create different versions of this idea or image, using various different brand name types. Decide which aspect of your brand identity you want to share, and then play around with it!

Also Read: Artificial Intelligence is Set to Explode. Is Your Data up to the Task?

Pivots are common in the startup world. Some of today’s biggest success stories started off their journey with totally different business models. Take Twitter, which began as Odeo, a podcast platform which was blown out of the water by iTunes, or messaging giant Slack, which began as gaming platform Glitch.

Considering there are more than 6.7 billion trademarks out there, and only 171,476 words in the English dictionary starting the naming journey from scratch is a big decision to make. As such, the best starting point is to look at two factors:

Once a company has highlighted a style of name which represents their business, and their values (classic, fun, pragmatic, powerful, modern) this will allow them to move forward in a clearer direction, and take ideas off the table immediately which are not a good fit with their business model, goals, and strategies.

There are many reasons for mergers, but generally, the core aim is to make both companies stronger, and more competitive, by joining the forces of their respective teams, tech and reach.

As such, considering the newly merged companies want to continue taking advantage of the consumer base and brand reputation it has taken them so long to build up, typically we recommend retaining an element of both original names whenever possible. Otherwise, consumers may not get wind of the new name, and be unaware their favorite company still exists. Fail.

If both parties want to keep elements of their names, for the reasons outlined above, it is best to try to use a prefix or suffix or to merge the names together to create a longer term. For example, Price Waterhouse and Coopers & Lybrand merged in 1998 and created the new name PricewaterhouseCoopers.

However, it is important to make sure that the new name is not too much of a tongue-twister (which may be why PricewaterhouseCoopers recently rebranded to PwC). After all, this is a name which shop assistants, salespeople and receptionists will have to use on a daily basis. We advise clients to limit their names to a few syllables but more importantly test saying the word out loud to make sure it flows. For example, Mechanical Turk is long, but it is easy to say on the telephone.

One of the most common — and most frustrating — reasons for renaming a company is receiving a cease and desist. More often than not, everything will be going great, a company will be scaling, and then once they gain traction and visibility, another player with a similar or the same name will send over the dreaded notification.

It is possible to fight these orders in court, but it can be a long and expensive process, and even if you fight this battle, there is a good chance you will lose. First, consult a reputable trademark attorney, and based on their advice decide the best next steps. While cease and desists are a real nightmare, if they occur it is best to look at this as a blessing, that this happened now rather than later in the game, and go back to the drawing board to find a better name based on some other core principles.

It can be very tempting to try to change the name just slightly and continue business as usual – for example, Redbox, to RedboxMax – this will not satisfy the trademark issue. Trademark law is not based on the exact match between your name and other company’s – it is based on the likelihood of confusion in the marketplace.

If the original name has been clicking with a consumer base, then it is best to try to find something similar in essence, but different enough in form to avoid future legal troubles.

The best tactic is to destruct the original name and work out which part resonates most. If the answer is the word itself, this is tricky, however, if it is the meaning, the visual nature, the sound, or the essence of your business it describes, you should take the most important aspects of it, and play around with it. You can find some ideas for brainstorming different elements of a name here.

So while there are many reasons for changing names (just look at Prince!), it is important that when doing so, your brand retains the positive elements which have helped build up a loyal consumer base, while encompassing the new elements which the company will have moving forward. Choosing the right name for a brand is about trial and error, and will require lots of experimentation and creativity. But, do it right, and your loyal fans will follow you, even if you are known as “The Brand formerly known as X”.

Darpan Munjal, Founder of Squadhelp, is passionate about disruptive, internet focused businesses and has over 20 years of experience, ranging from bootstrap startups to multi-billion dollar Fortune 100 companies.

The Industry was Quick to Embrace Viewability, Will it be…