How ‘More of the Same’ Threatens the Future of Digital Advertising 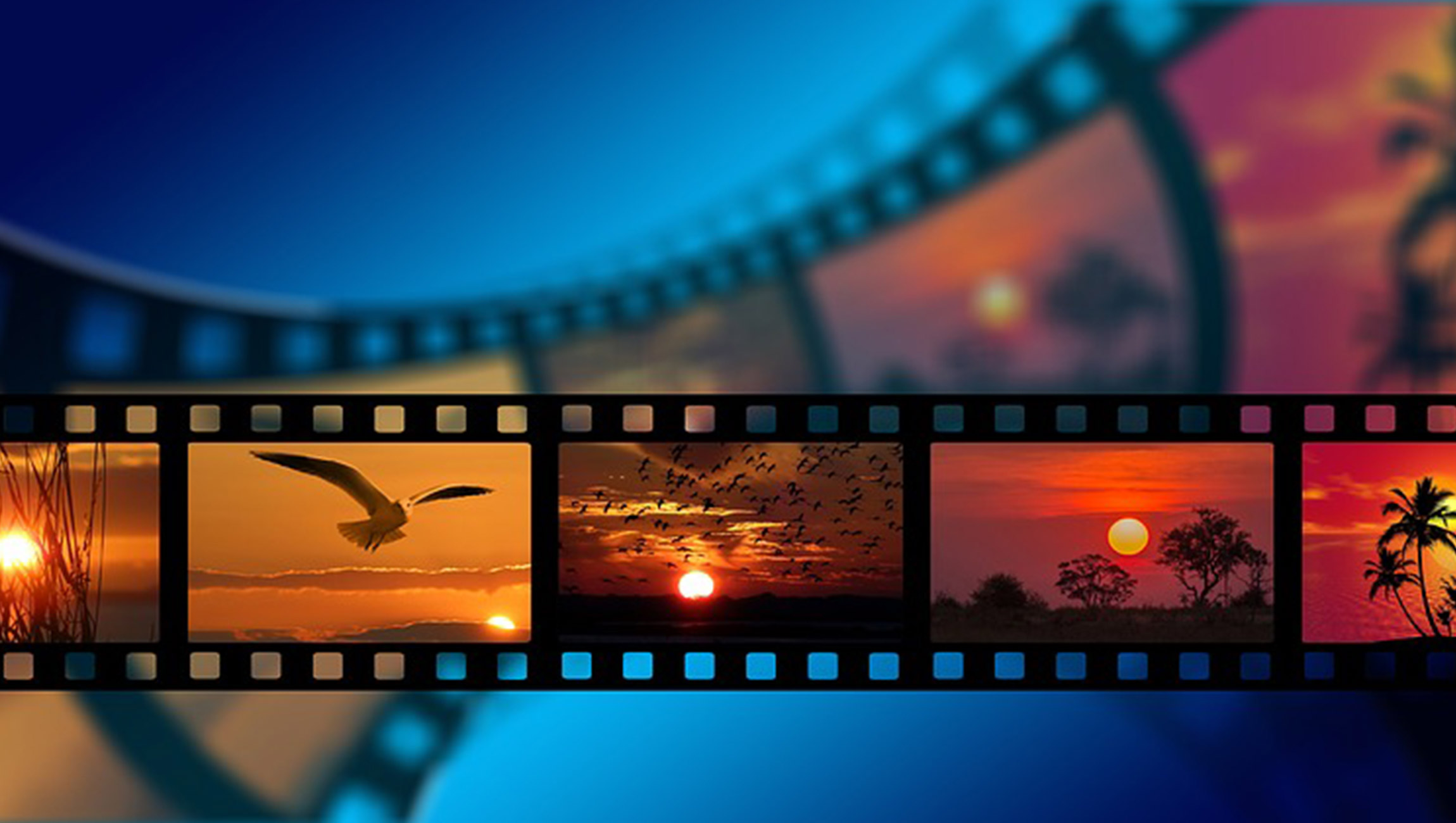 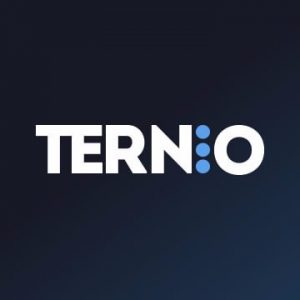 Frustration among advertisers has boiled as it relates to the inability and unwillingness of many ad tech players to truly address and resolve the transparency and fraud problems that have been plaguing the digital programmatic advertising industry in recent years. In many ways, the ad tech community has holistically failed its clients, and nearly everyone has reached the collective consensus that something must change.

The efficacy of blockchain as a solution in programmatic digital advertising has been at the forefront of the conversation as people realize the status quo is failing and fast. Unfortunately, understanding of blockchain in the marketing field is relatively limited right now, and we’re seeing some players inappropriately employ the terms in misleading ways.

Let’s be clear: One of the biggest problems with the ad tech space today is the fact that too much power and visibility is being centralized with a very few numbers of players. Now, to resolve the glaring issues within the programmatic system, some are looking to employ even more centralized solutions to solve the ad tech problem. Some companies are building or exploring products, slapping “blockchain” on the box and hoping that nobody notices the difference. That’s not only dangerous — it’s also woefully inadequate. If something is a centralized solution, it’s not a blockchain solution. It’s as simple as that. If you can’t audit the data, it’s not blockchain.

Here’s the problem that marketers are up against today: Advertisers and agencies that run ads through Facebook and Google have no way to verify that the numbers they are seeing on their reports are accurate. A monolithic company says, “Here are your numbers.” And those are the numbers advertisers are expected to use when it comes to settling up and paying the bills.

The same conundrum exists within the broader programmatic ad ecosystem—except it’s far more complicated because no one’s data seems to match. The advertising industry is filled with data discrepancies. Centralized solutions can become the gatekeepers of data and processes, but advertisers have been working against gatekeepers and trying to find a more efficient way to spend their ad money.

Thanks to technological advances, there is a new, better way forward. Blockchain gives advertisers the ability to trust the data because the data is verified not by one centralized player, but by many third parties unanimously and simultaneously. The decentralized nature of the verification process can provide tremendous trust in an environment where trust has been lacking for far too long.

Blockchain is emerging at an inflection point in the ongoing story of digital ad technology. It provides a major step forward in perfecting the idea of what programmatic digital advertising was intended to be. Right now, the marketing industry is looking at two potential futures:

More of the same

Advertisers and agencies embrace more centralized solutions that give them more of the same, ultimately leaving Google and Facebook with unchecked dominance. Agencies will lose business to their clients, which are increasingly choosing to bring their marketing in-house (because anyone can run Facebook and Google ads). Advertisers continue to pay the Facebook and Google premiums for the security of knowing they’re not wasting their ad money in the toxic morass that is the current state of the digital programmatic ecosystem. And the rest of the programmatic supply chain continues to be marginalized, with a large number of players fighting over a very small sliver of the pie.

Agencies and brands embrace blockchain-based advertising to help ensure transparency in terms of where their money was spent and how much went to each player. Total visibility into the supply chain ensures a reduction in domain spoofing and elimination of low value and unnecessary intermediaries. And with a cleaner programmatic ecosystem, more ad money will be spent on the rest of the non-Facebook and non-Google universe, thus ensuring the existing DSPs, SSPs and publishers see higher revenues as a result of their participation in a cleaner, less toxic and — ultimately — much more efficient ecosystem.

Blockchain is an emerging technology that will prove to be useful in 2018.

It will be to the benefit of major agencies and brands to nurture and support many different players in the ecosystem. That is how marketers will ultimately discover which solutions will help deliver on blockchain’s promise to deliver greater transparency—and in the end, profitability—for their clients and stakeholders.

For the past seven years, Daniel Gouldman has co-founded several successful digital media companies with a focus on organic social media and digital advertising. He has assisted the digital efforts of political campaigns, Democratic Congresspeople, and other organizations. Previously, he served as Vice President for a $30 billion company.

ON24 Research Finds That Digital Engagement is Preferred by…