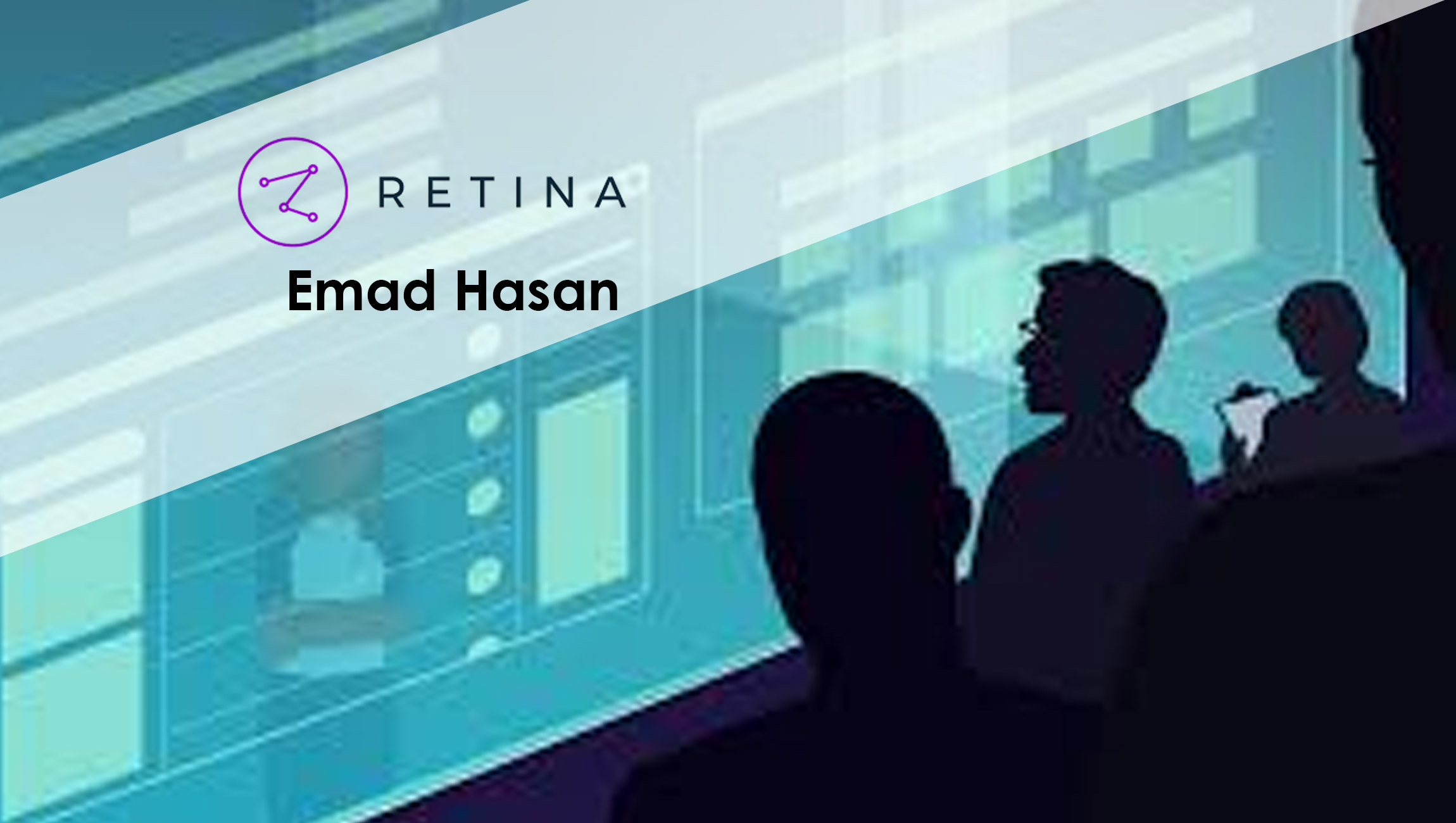 So far, 2022 has been the year of change and adjustments for advertisers. In the second half of last year, the marketing industry had to adjust to the newest iOS privacy updates, which made Facebook targeting far less cost effective. Now, we are seeing two huge changes on the Google side of things—the death of FLOC and cross-app tracking on Android devices. So, how does this change how we advertise?

Although most advertisers aren’t huge fans of FLOC, all of the information coming out about Topics API has only made the industry more uncertain. I think it’s the right move from a privacy standpoint to eliminate privacy issues like “fingerprinting,” the practice of gathering various bits of information to identify specific people who interact with ads. However, Topics API as it is currently explained, sounds more like an advertising nightmare than a fix to the issues of FLOC.

Essentially, Topics API plans to let advertisers target people based on an extremely limited number of content topics. While this improves privacy a great deal, the topics are so broad that it’s hard to see how advertisers will get a return on any advertising spend. For instance, one of the categories is “sports,” but the number of different audiences that fit into that category is simply unwieldy and unlikely to yield compelling results—and that is a huge impact to the cost of acquisition and ROI of ad spending.

The other challenge with Topics API is the lack of real-time feedback. There seems to be no way to know in real time what’s working and what isn’t. This approach is asking advertisers to take a gamble on any advertising campaign if they can’t make adjustments in real time to avoid wasting budget. In short, most advertisers are expecting Topics API to increase customer acquisition costs at a time when that number is already skyrocketing.

The other move Google announced is the elimination of cross-app tracking. This move is very similar to what we saw with the previous iOS update, although Google gave a bit more runway to make the transition—two years to be precise. The update works exactly how it sounds, it won’t allow applications to track users as they shift from one app to another on their smartphone, which allows for the creation of profiles and targeted ads. This is particularly effective for social media apps where people are constantly closing and reopening them when they have a few minutes to kill.

The iOS update dramatically impacted the cost efficacy of advertising on Facebook and Instagram as the vast majority of social media users engage with the platforms via their phones. Android following suit will make matters significantly worse. This is likely why Google gave extra time to problem solve, because these challenges also impact YouTube.

Similar problems, with the same solution

These two issues combine to create major challenges for advertisers who must find effective ways to get in front of customers. The biggest piece of this solution is a greater reliance on first-party data. If we are able to get data directly from the customers then we can more effectively target customers who will have the greatest lifetime value to our brand. The challenge lies in collecting that data. With privacy becoming a more central component of the devices, applications and web browsers consumers use every day, we must find ways to incentivize people to share data with advertisers. I think the solution is as easy as looking towards our regular trip to the grocery store.

When people go to the checkout line at the grocery store, pharmacy or any number of places they are prompted to enter their phone number to receive discounts, the majority of people don’t think twice about entering their number to lock in some savings. Entering that number is just a way for the store to track what they have purchased, but consumers are largely unbothered by it—this opt-in advertising.

In contrast, we have seen the results when consumers are given the choice of privacy or sharing their data when there is no incentive. After the iOS update which stopped cross-app tracking, the vast majority opted for privacy because they saw no benefit to being tracked. Similarly, we must find ways to incentivize customers to share their data, because they clearly aren’t willing to share their data for nothing.

Digital marketing is changing and businesses are being faced with rising customer acquisition costs, lower revenues and an increase in competition. It’s an adapt or die environment. We have seen that consumers are unwilling to share their personal data with no obvious benefit, so we need to find ways to incentivize them to opt-in. We need to get our plans into place now so we are ready to thrive in the changing environment ahead.

Emad Hasan is the Founder & CEO at Retina

Influencers Have Greater Impact Than Celebrities on Americans’ Buying Behavior