Influencers Have Greater Impact Than Celebrities on Americans’ Buying Behavior 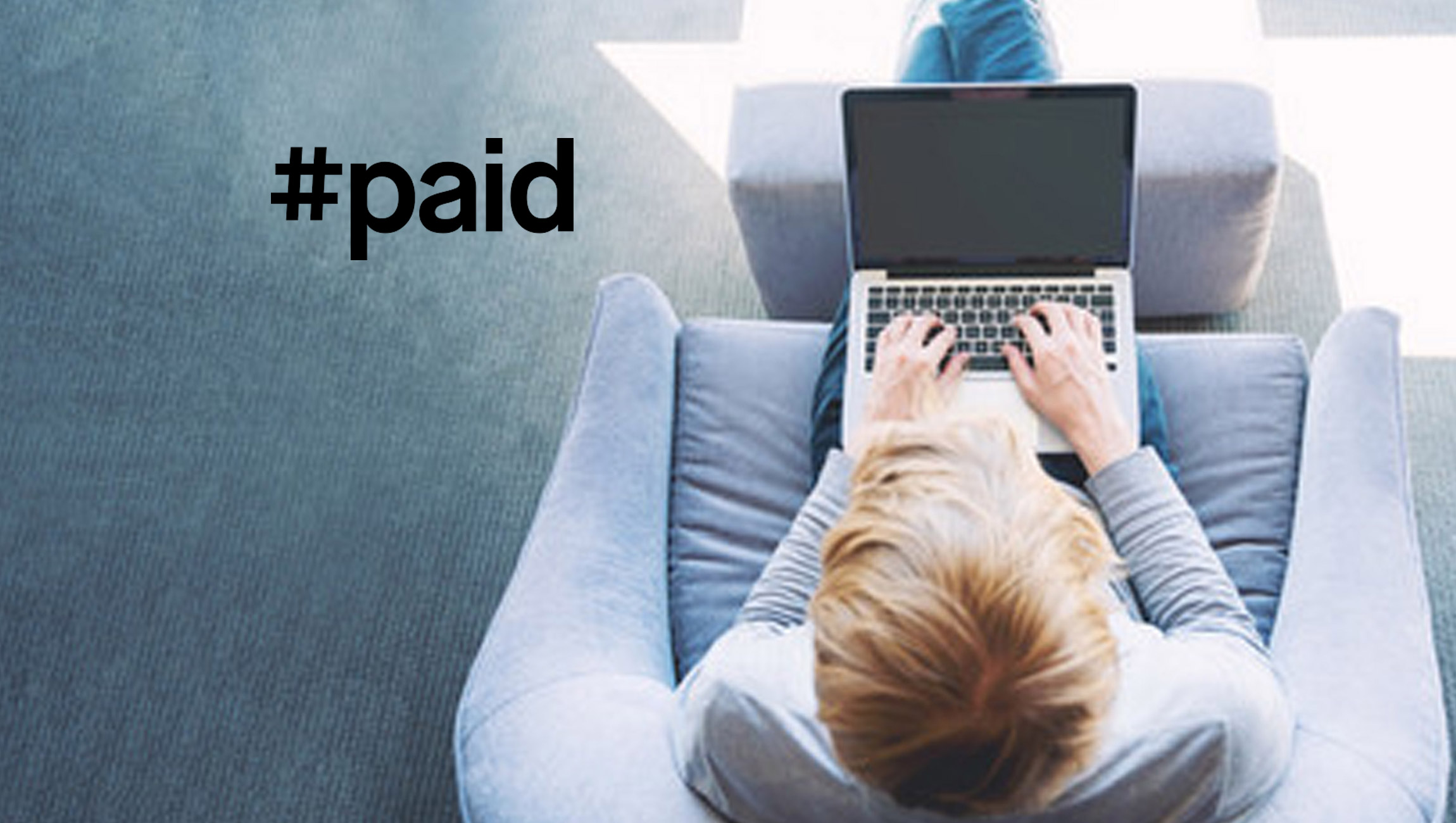 New research from #paid, a creator marketing platform that connects brands with content creators, indicates that influencers have a greater impact than celebrities on their social media followers’ buying behavior.

“While celebrities may be losing their influence on buying behavior through social media, the power of content could not be stronger”

#paid is releasing the survey results ahead of International Creator Day on April 23, a time to celebrate the impact of content creators. Conducted through Propeller Research, this new research is based on a survey of more than 1,000 Americans aged 18+.

“While celebrities may be losing their influence on buying behavior through social media, the power of content could not be stronger,” said #paid co-founder and CEO Bryan Gold. “The creator economy is exploding with new opportunities for creators and brands to build authentic connections.”