Why Sponsored Listings Are the Answer for the Post-cookie World 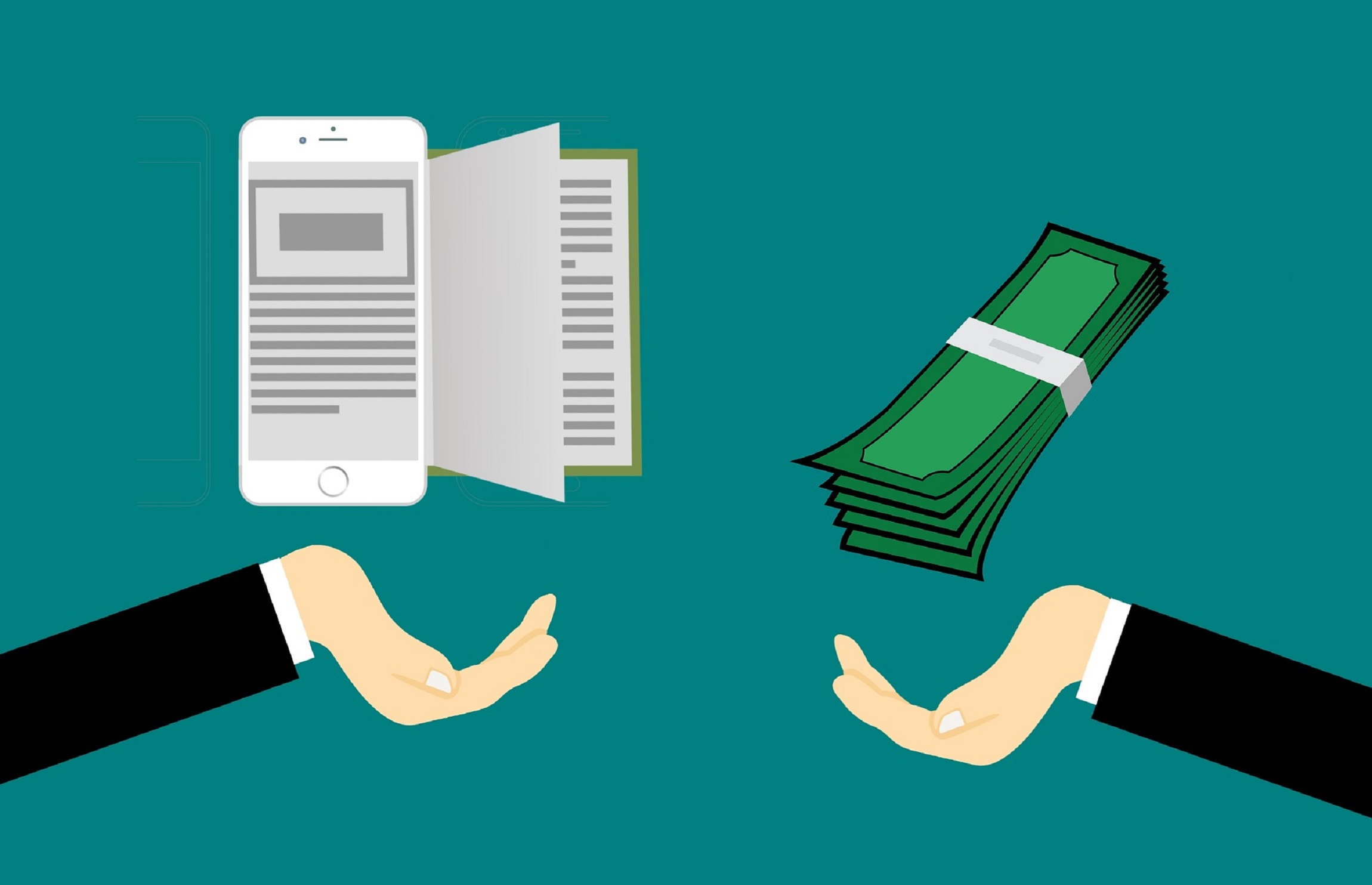 Third-party cookies need little introduction. They follow us around the web as we figure out what we want to buy, then allow advertisers to promote these items to us when we go elsewhere online to consume content. The latest sneakers sit on your screen alongside a news report about the economy, an ad for fitted kitchens precedes the baseball highlights. It’s an all-too-familiar scenario.

While the objective of the third-party cookie is to increase ad relevance, often we find ourselves bombarded with products we’ve already bought or decided not to buy. And this isn’t the only reason why they’re unpopular with consumers; according to research from KPMG, 86% of US citizens say that online privacy is a growing concern and many simply don’t trust brands with their data.

Fortunately for privacy-conscious consumers, the days of the third-party cookie are numbered. Apple, Microsoft and Opera have already switched them off, while Google — maker of the world’s most commonly-used browser, Chrome — will phase them out at some stage in 2023.

But third-party cookies have come to be seen as a necessary evil by the publishers that desperately need to monetize their content. Generic, untargeted display ads don’t generate any significant revenue. But publishers have to make money in order to keep producing high-quality content, so while consumers will welcome the death of the third-party cookies, publishers are left with something of a conundrum to solve — or they could face the same fate.

How publishers can recoup lost revenues

Publishers will face very specific and unique challenges when it comes to refocusing their monetization strategies. Those that cover broad areas where user interest is not clear — for example, general news-based websites — may struggle particularly badly. They may consider introducing paywalls or developing some kind of subscription service to sit alongside their product, perhaps. But for more niche publishers, there’s a better alternative.

Sponsored listings were pioneered by Amazon. Having realized that third-party adverts placed alongside relevant products that it sold was cannibalizing its own sales, Amazon sought to develop sponsored listings within its own marketplace. Since then, Amazon has grown its advertising revenue well ahead of even the most optimistic forecasts.

Obviously, no publisher can boast the scale and resources of Amazon, but those that deal with highly-focused themes could take a leaf out of Amazon’s book and introduce sponsored listings themselves. These listings could replace display ads and feature items that closely relate to the content; clothing and accessories on fashion websites, or camping equipment on outdoor-themed sites, for instance.

Highly relevant products are shown to users exactly at the time they are searching for them, resulting in high levels of effectiveness. The user experience is also vastly improved by this relevance, with the audience presented with products they are interested in but without feeling like they are being chased around the web. It’s a win-win situation.

Getting a fair price for sponsored listings

Of course, the implementation of such a system comes with its own challenges. Advertisers would be prepared to negotiate hard to get the best possible prices from their perspective for sponsored placements. But if they set their prices too high, advertisers could be put off.

In order to find a way that works for both the publisher and advertiser, we can look to another of the online giants for an example to follow. Auction-based systems such as Google’s AdWords allow advertisers to approach their campaigns strategically, deciding exactly where they want to be seen without paying over the odds. Publishers receive the best possible price for the use of their prime online real estate.

So for publishers looking to recoup lost advertising revenues, an auction-based sponsored listings system could prove to be the best alternative. Of course, it would work on a much smaller scale, but alongside their proprietary content publishers could enable relevant vendors to compete by auction for the space where display ads used to be.

For instance, a website that featured DIY projects could have vendors such as toolmakers competing to place their ad. It wouldn’t rely on third-party cookies, there’s no issue with GDPR or other privacy regulations, and the ads would be highly relevant to the visitor. The outcome of this is likely to be better user engagement and higher monetization rates.

If they don’t, the impact on everyone’s online experience will be stark. Publishers that don’t make money could go out of business, meaning there will be less high-quality, independently produced content and fewer sources of reliable information. Publishers that can effectively embrace alternative options such as auction-based sponsored listings have a stronger chance of survival. Those that don’t will go the same way as the third-party cookie.

Pega Partners with Celebrus to Launch Always-On Insights for…

Seclore Closes $27M Series C Growth Round to Protect the…