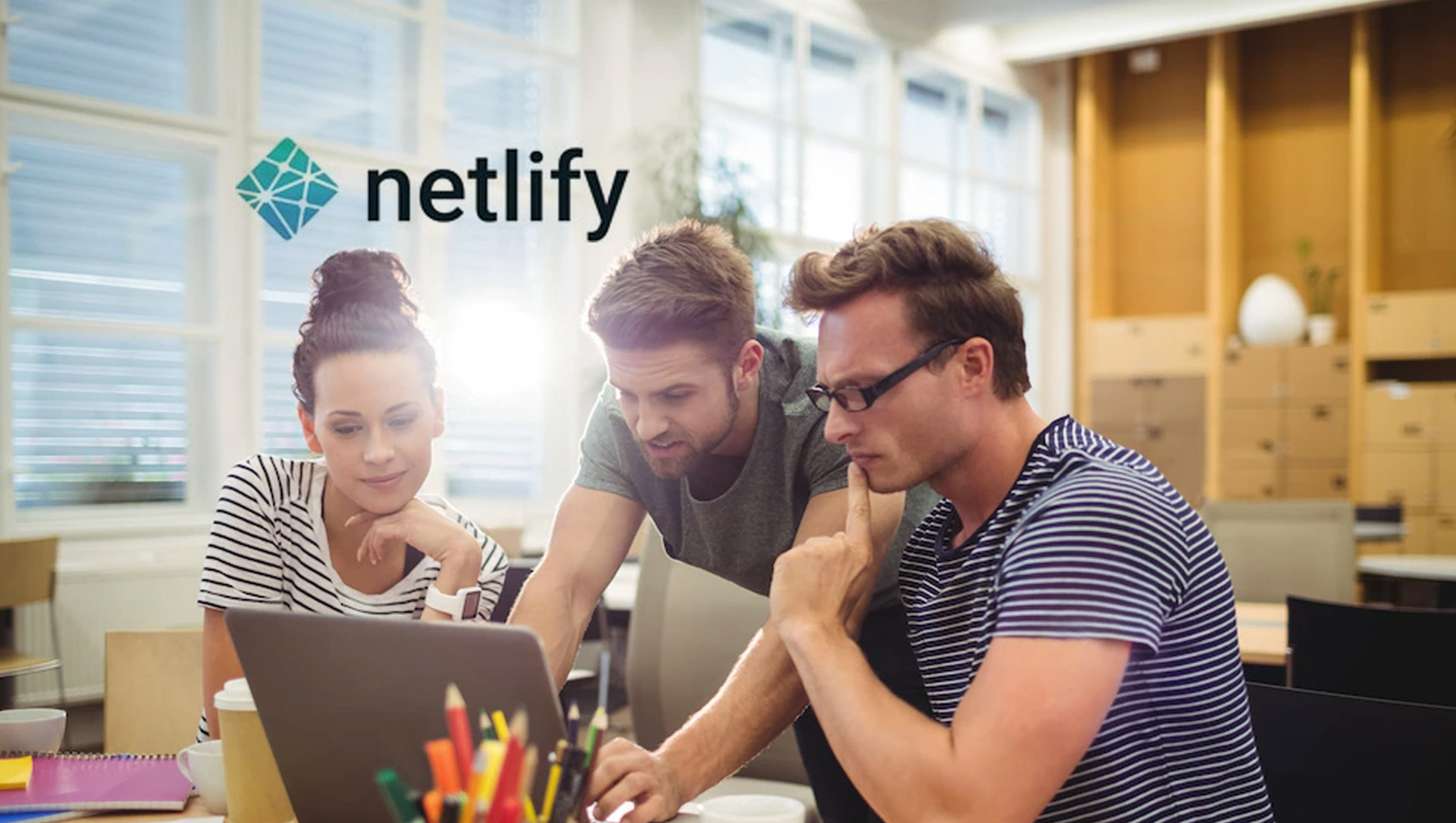 Jamstack Community Survey offers new insights into the community of Next.js developers around the world

Through its Jamstack survey, Netlify, the platform for modern web development, revealed new data showcasing that 82% of Next.js developers are exploring a serverless approach to build websites and web apps. To support these developers, Netlify enhances the developer experience of Next.js with serverless innovations that include the recent introduction of Next.js Advanced Middleware and new Background and Scheduled API Routes.

While the Netlify platform supports any web framework that developers choose, it also enhances the Next.js development experience by providing additional capabilities for customers, offering a superior developer experience, and the ability to run serverless functions built on the open source Deno runtime from the edge network. This is why some of the most significant Next.js projects including Danone, Mammut and Snyk run on Netlify.

Edge Functions power Netlify’s Next.js Advanced Middleware, enabling HTML rewrites and page data transforms without server-side rendering or significant client-side JavaScript. As the only runtime that operates Next.js Advanced Middleware, Netlify empowers developers to extend the serverless possibilities of Next.js in an easier and faster way, such as for localization, personalization, authentication and A/B testing.

Netlify continues to invest in new functionalities with Background and Scheduled API Routes for Next.js. Developers can run powerful, long-running tasks with API routes as part of more complex workflows. Baked into the Next.js Runtime, it requires minimal configurations and eliminates the need to rely on third-party services. The result is a seamless developer experience when pushing Next.js apps to production.

Interestingly, Next.js developers use more than one web framework

77 per Cent of Business Managers Believe Their Organizations…