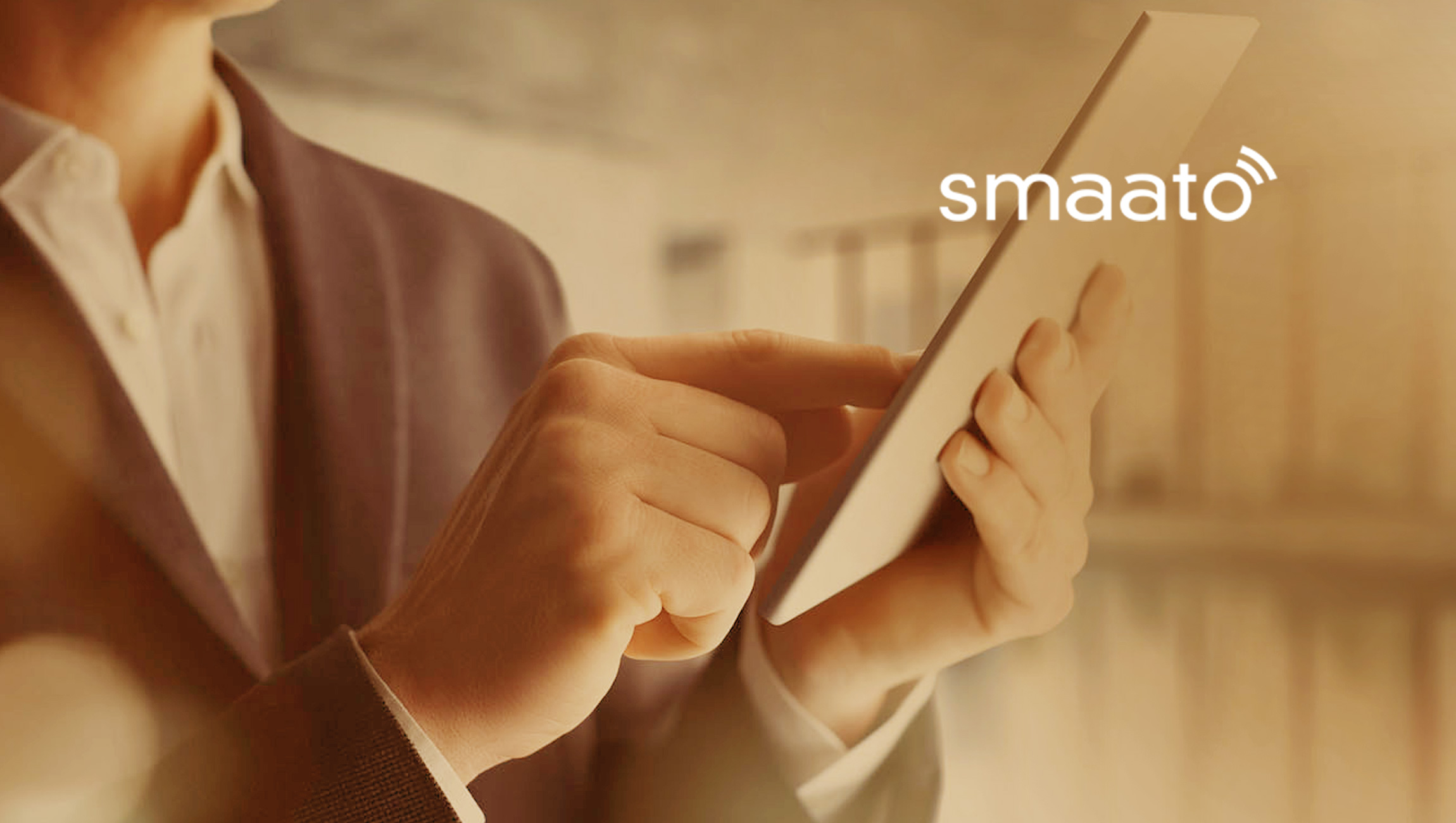 Smaato, a leading global real-time advertising platform for mobile publishers and app developers, has announced that the company delivered record advertising impressions in Q4 2017, posting a 60% increase over Q4 2016. The results were published in Smaato’s quarterly report, which offers key insights into the worldwide landscape based on in-depth analysis of the quarter’s ad impressions on the Smaato platform.

The report also notes that Smaato delivered 87% ad spending growth in the Americas and 61% growth in EMEA, the two regions with the highest increases. In 2017, the company also observed several massive growth factors that have changed mobile advertising significantly in the past few years. Namely, a significant growth from mobile video and in-app advertising.

Video, which can offer higher engagement advertising to a more captive audience, took off in popularity in 2017. Across all of the top 10 mobile advertising markets, mobile video ad spending has increased by at least 6X over the past year, with in-stream pre-roll showing the highest increase in demand. In addition to a huge volume increase, Smaato also measured a mobile video eCPM increase of 70% from 2016 to 2017.

Nearly 80% of the world’s internet users now access the web via mobile phones — totaling more than 2.7 billion people regularly using apps and the mobile web worldwide. Smaato, a global platform, observed record growth across many regions around the world in 2017. Black Friday was the largest spending day of the year in the US, showing a spending increase of 32% over the average for Q4. Much of 2017’s growth occurred in Asia.

Recommended Read: How is The Location Data Landscape Shaping Up in 2018?

CI&T and BOX1824 Present Trends Study for the Next Five…