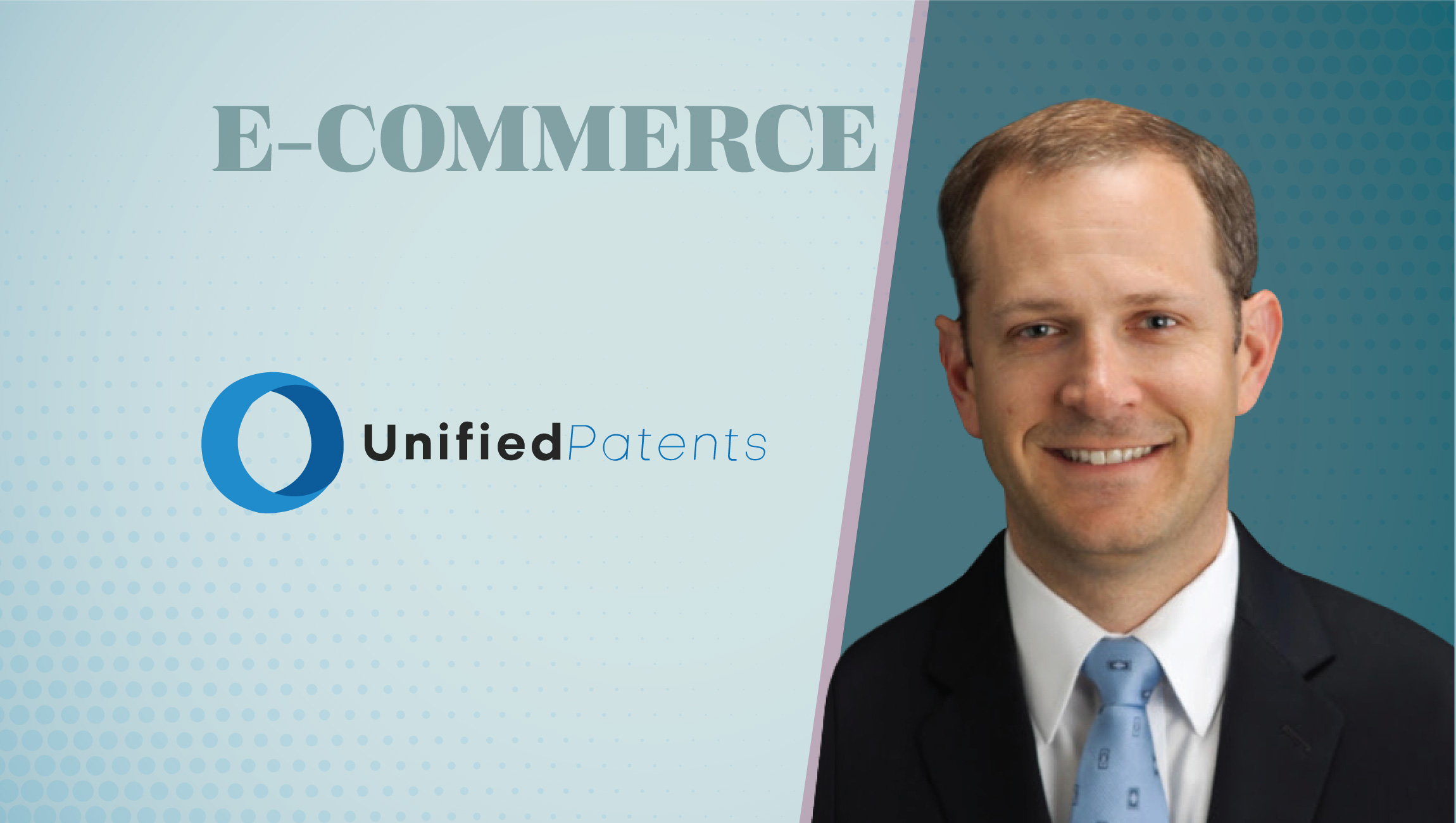 Tell us about your journey. How did you arrive at Unified Patents?

What is Unified Patents?

Unified Patents is an international organization of 200+ members that seek to improve patent quality and deter invalid patent assertions in defined technology sectors, or zones. Our zones include content, cloud, transactions, IoT, retail, transportation, mobile, and most recently cybersecurity. Unified Patents membership spans from companies as big as Google to small tech startups. The goal of Unified Patents is to address and eliminate Non-Practicing Entities (NPEs), or patent trolls, that are plaguing companies of all sizes in a wide range of technology sectors.

What are Non-Practicing Entities, and why are they an issue?

NPEs are organizations that generate revenue and acquire patent or patent rights from companies that sell products or services. They sue dozens of companies and rely on many of them to settle out of court and without a fight.

It’s clear that this approach is costly to the legal process. For example, the average cost of defending against NPEs is well over $2 million – even if a company demonstrates that the NPE’s patent claim is invalid. In fact, 50 percent of companies settle in the first six months of litigation. Not only are NPEs expensive to deal with, but they often require time and resources that are better suited for other business priorities.

How does Unified Patents deter these patent trolls?

Unified Patents conducts Patent Analytics and provides those analytics to the subscribed members within the relevant zone. We monitor ownership data, secondary-market patent sales, demand letters, post-grant procedures, and litigation to track activity and risks in each zone. Then we work on behalf of the members to get ahead of NPEs before they strike as well as working to deter them from engaging with any of our zones.

Tell us about the new Cybersecurity Protection Zone.

NPEs are savvy enough to follow the money and are looking for ways to manipulate Patent Litigation to their benefit. In fact, we have seen an increase in Cybersecurity Litigation complaints in the past two years with as much as 90 percent of those coming from NPEs.

From a marketing standpoint, what else are you doing to eliminate Patent Trolls?

We run a bounty program for the public where we seek prior art for patents that are asserted, or claimed, by NPEs. The prize money offered can be as much as $10,000 for anyone that is able to find prior patents on the one being questioned. For example, we recently announced a $10,000 bounty for any prior art relating to network monitoring and sequence integrity. To date, we have offered up more than $150,000 and have $1,000,000 in rewards available right now. All bounties are promoted on Twitter and Facebook.

And anyone can help with that?

Absolutely. We want the public to be involved, which is why we take an “all-hands-on-deck” approach to the bounty program. Non-practicing entities have proven to be a growing headache for companies and, in the case of our new cybersecurity zone, protecting the technologies that keep our personal information out of the wrong hands.

What apps/software/tools can you not live without?

Through applications such as Google docs, sheets, and slides, we are able to work together in a distributed fashion quickly and efficiently.

Kevin Jakel is the Founder and CEO of Unified Patents. Prior to founding Unified Patents, Kevin served as Intuit’s Head of IP Litigation. Kevin previously practiced as a patent litigator with Kaye Scholer LLP and Howrey LLP and advised clients on intellectual property strategy, litigation and patent prosecution. Kevin began his career in IP as a patent examiner at the U.S. Patent & Trademark Office.

Kevin has a JD from George Washington University Law School and a BS in Mechanical Engineering from UCLA.

Unified has successfully challenged more patents and entities than all other third parties combined.

#Relater 2020: TechBytes with Adrian McDermott, President of Products at Zendesk