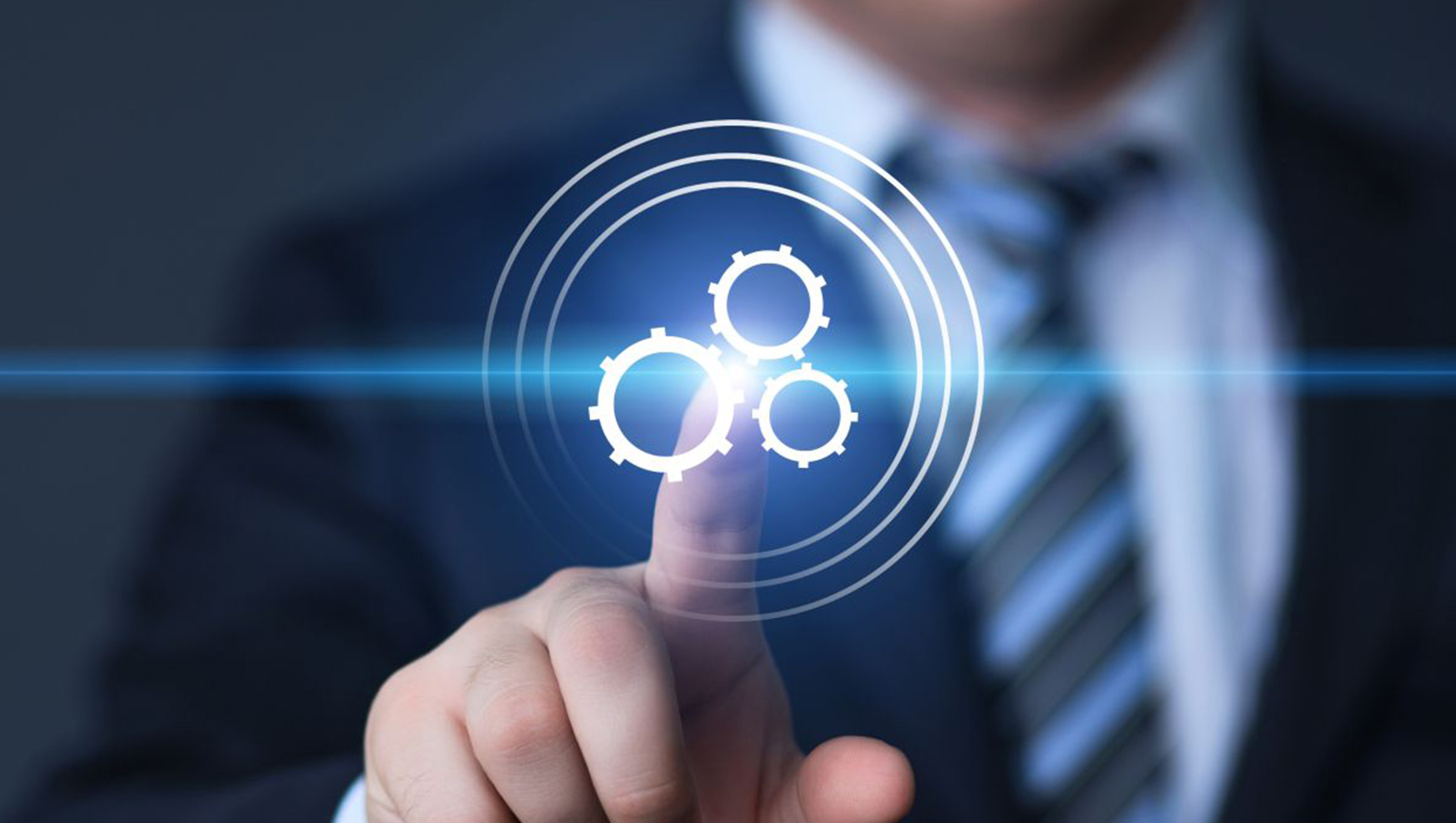 Artificial Intelligence (AI) and Machine Learning (ML) have boosted the content volume and revenue of media houses and freed up journalists for creativity-intensive assignments. AI influences everything from newsgathering to editing and news presentation in the global news media industry which generated a revenue of around $150bn in 2017 alone.

Prominent media conglomerates such as the Associated Press, Forbes, The New York Times, Los Angeles Times, Washington Post and the international news agencies like Reuters and Xinhua have started to automate news content.

Virtual News Anchors, the New Kid on the Block

The Russian news agency ITAR-TASS had partnered with the Chinese news agency Xinhua to introduce their Russian speaking virtual news presenter Liza in June 2019. The bot was developed by Chinese tech giant Sogou. Sogou an NYSE listed company made headlines earlier this year when they came up with male and female news anchors who speak English, mimic expressions and gestures. Sogou also launched its AI vocational Avatar, ‘Yanny’ which recites literature. They make use of speech synthesis, image detection and prediction technology to create a virtual person.

Various reports suggest that media houses across the globe, particularly the Arab news channels have expressed interest in virtual news anchors who can go on reading news 24×7.

The financial news publisher, Forbes, has an AI platform named Bertie, named after its founder Bertie Charles Forbes. Bertie suggests journalists, the trending topics to cover. Bertie also recommends ways to make headlines catchier and suggesting relevant photographs. The British news agency Reuters also has a similar program named Lynx Insight. The AI-enabled program scans the massive data bank on business and markets available with Thomson Reuters. It mines relevant data to be presented to Reuters journalists who create original news and analysis. Their competitor Bloomberg also has the Cyborg which dissects financial data to come up with news stories.

Francesco Marconi, the Manager of the Strategy and Corporate development says that automation has increased its content output from 300 stories to 4000 each quarter in the initial phase itself.

The first among the automated content in journalism was generated by the Los Angeles time through their program ‘Quake bot’. Located in an earthquake-prone area, the LA Times had to constantly report on tremors. The quake stories are written by the bot which constantly analyzes data generated by the U.S. Geological Survey. If an earthquake event met certain criteria it automatically generated a draft article. A human news editor determines whether the post is newsworthy and takes a call on publishing.

Washington post has its in-house platform named Arc Publishing which provides AI-powered tools to clients. The American news daily had in 2016 hit the market with its ‘Robo journalist’. The bot named Heliograph, according to various news reports, minted 850 articles during the Olympics hosted in Brazil, that year. Similarly, CLavis, a personalization engine by the Arc uses cutting edge AI and machine learning techniques to sort content and create personalized recommendations for readers. Its hybrid recommendation algorithm is API-based. It can engage readers by recommending specific articles within the news website or mobile app.

Washington post’s ModBot analyzes readers’ comments on the websites to determine if they need to be taken down. It considers the language in the comment and the past actions the human moderators have taken on similar ‘objectionable’ comments. ModBot’s dashboard displays news article pages that feature a high rate of comment deletion. This way human moderators can examine the pages and be vigilant.

According to a research finding published by Andreas Graefe Tow Center for Columbia Journalism School, a study of Dutch readers pointed out that automated news was as good as Human-Generated news. The second study on German readers revealed that Automated Articles were rated more credible. However, Human-Generated news stories were more readable and enjoyable. The study says that Automated Journalism will substantially increase the amount of available news, which will further increase people’s burden to find content that is most relevant to them.