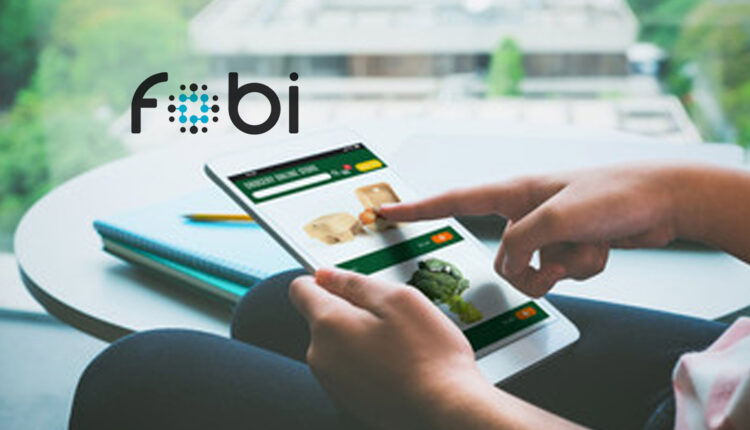 Grocerycouponnetwork.com has had over 14 million visitors since 2016, and is a significant asset from Fobi’s recent acquisition of Qples.

GCN is a key asset that Fobi inherited as a result of the successful completion of the Qples acquisition. GCN was originally launched back in 2009 and quickly became one of the fastest-growing and top-ranking grocery coupon websites online.

GCN provides direct access for CPG brands to connect directly to millions of coupon lovers through a website designed to help users find relevant products and coupons of interest.

Qples by Fobi is one of the only organizations currently that can provide both digital and print at home coupons based on the new 8112 Universal Coupon Standard from The Coupon Bureau (TCB) that can be redeemed via a mobile phone and which significantly reduce the chance of coupon fraud.   These new coupons will be offered through GCN, the GCN App and through GCN affiliates.

Eddy Watson, President of Qples by Fobi stated, “We are excited to re-launch the Grocery Coupon Network website which plays a critical role in our coupon ecosystem by giving consumers a destination for discovering, saving, and organizing existing Qples coupons and upcoming Universal Digital Coupons.  With the combined capabilities of GCN, the Qples Builder Manager Coupon Portal, and Fobi Wallet pass capabilities, we are poised to deliver a comprehensive solution to clients that allow them to easily reach their own consumers in ways they never have before.”

Marketing Technology News: Content Promotion Tools that Are Thriving in the B2B Marketplace

Fobi calculates the value of the various communities that they are building using the Average Revenue Per User metric or ARPU. ARPU is a formula used to calculate the average revenue received per user over a period of time. Fobi expects an ARPU of $3-5 per user to start, however, they anticipate this growing to $10-$15 per user once Qples and GCN have been fully integrated with Fobi’s Wallet Pass solution.

Fobi is already executing on a plan to further enhance the product and value proposition through offering the GCN coupon community real-time analytics and insights along with direct delivery of coupons to Fobi Wallet passes. Fobi will also provide an enhanced user experience, and the CPG Brands will benefit from the Fobi data and the ability to access the GCN coupon community.

Fobi has also launched a project to increase the size of the GCN coupon community, which will increase the revenue per deal for CPG deals moving forward.  Fobi will grow the GCN community by highlighting the launch of the new 8112 universal standard coupons, together with new promotions that provide increased value to the community and new marketing campaigns that will highlight the benefits of GCN.

Rob Anson, CEO of Fobi stated, “I am on record as stating that the Qples acquisition was a key strategic piece of the puzzle and will ultimately become one of our largest sources of revenue. With this relaunch and as we complete our full integration over the coming months, our shareholders will soon understand and realize what I was so bullish about.”

Unocoin Collaborates with CleverTap to Offer Its Users…