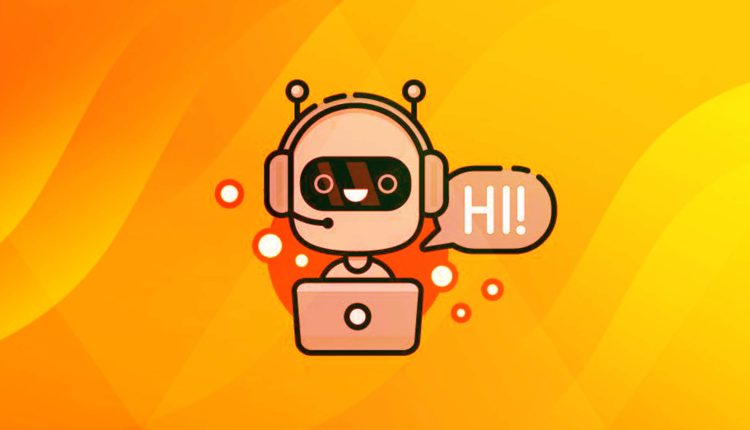 OpenAI has released its latest and most powerful AI chatbot, ChatGPT, to users to test its capabilities. It surprised Internet users around the world by answering a series of questions.

At first, ChatGPT may seem like any other chatbot or language model. However, its ability to generate human-like text and respond to a wide variety of topics with a high degree of fluency and rationality sets it apart from other language models.

The search interface also responded with fixes to broken code. The bot continues to recruit different people to answer experimental questions. It is being called the “future” of social networking by many since it can be accessed by anyone, in any corner of the world. All you need is a reliable internet such as Cox Internet, or any other widely used, secure, Internet Service Provider (ISP).

But others call it “unethical” and cite privacy and security concerns.

The founders of ChatGPT claim that their application is a safe place for users to connect, but some point out that this can be easily abused. The company confirmed that it does not plan to monetize user data or share personal information with third parties without users’ consent.

But despite these assurances, some users remain skeptical about what ChatGPT will do with their data unless it is already collecting it for other purposes.

Chatbots and artificial intelligence are changing the way we interact with the world, but are they replacing or complementing humans?

A new report from consulting firm McKinsey Global Institute shows that by 2030, 30% of all jobs, including professional services such as law and medicine (and yes, even data science) will be replaced by automation.

According to McKinsey, companies need to adapt to a future where people don’t have to do what machines can do better.

They need to change how they train their employees and what they teach them. They also need to rethink how they grow their business.

So, is ChatGPT the future? Maybe. But the real question is, is it ethical?

This chatbot is stunningly beautiful and eerily embodies a smart person (or at least someone who tries their best to appear smart).

So this software program that engages in human conversation and can respond to user queries by retrieving information from a database or answering questions using response scripts, does raise serious concerns.

First, they can learn from their conversations with users, which means companies can use them as a way to improve customer service without having to hire additional staff or build more complex systems.

This automatically leads to the concern that chatbots can be used by companies as an easy way to cut costs by automating customer service. These concerns are valid: If a company could save money by hiring fewer employees and using less infrastructure, would it be important to treat their customers well?

Second, with tasks like writing stories or articles, generating sales pitches, and programming software, many of us have been asking for ChatGPT, a chatbot that can generate incredible natural language responses, to win programming competitions. Teachers have caught their students using a bot to plagiarize essays or even write their final term projects.

Additionally, while these technological advances continue to grow exponentially, we should be on the lookout for signs of fraud or deceit. And we must ask ourselves: do we trust the machines we are giving out information to?

Given these concerns, ChatGPT must be subject to some form of a directive. However, it’s also important to strike a balance when it comes to modulating ChatGPT. While some argue that ChatGPT, like other AI technologies, should be subject to strong oversight and regulation, others argue that it should be treated the same as other forms of communication technology and only minimally regulated.

Too much regulation can nip innovation in the bud and prevent technology from realizing its full potential. On the other hand, insufficient parameters can lead to misuse of the technology.

In the end, the fact remains, we have reached a breaking point with artificial intelligence, and now is the time to stop and evaluate: how can we use these tools morally and securely?

How to Break Down the Walls Between Marketing and Finance