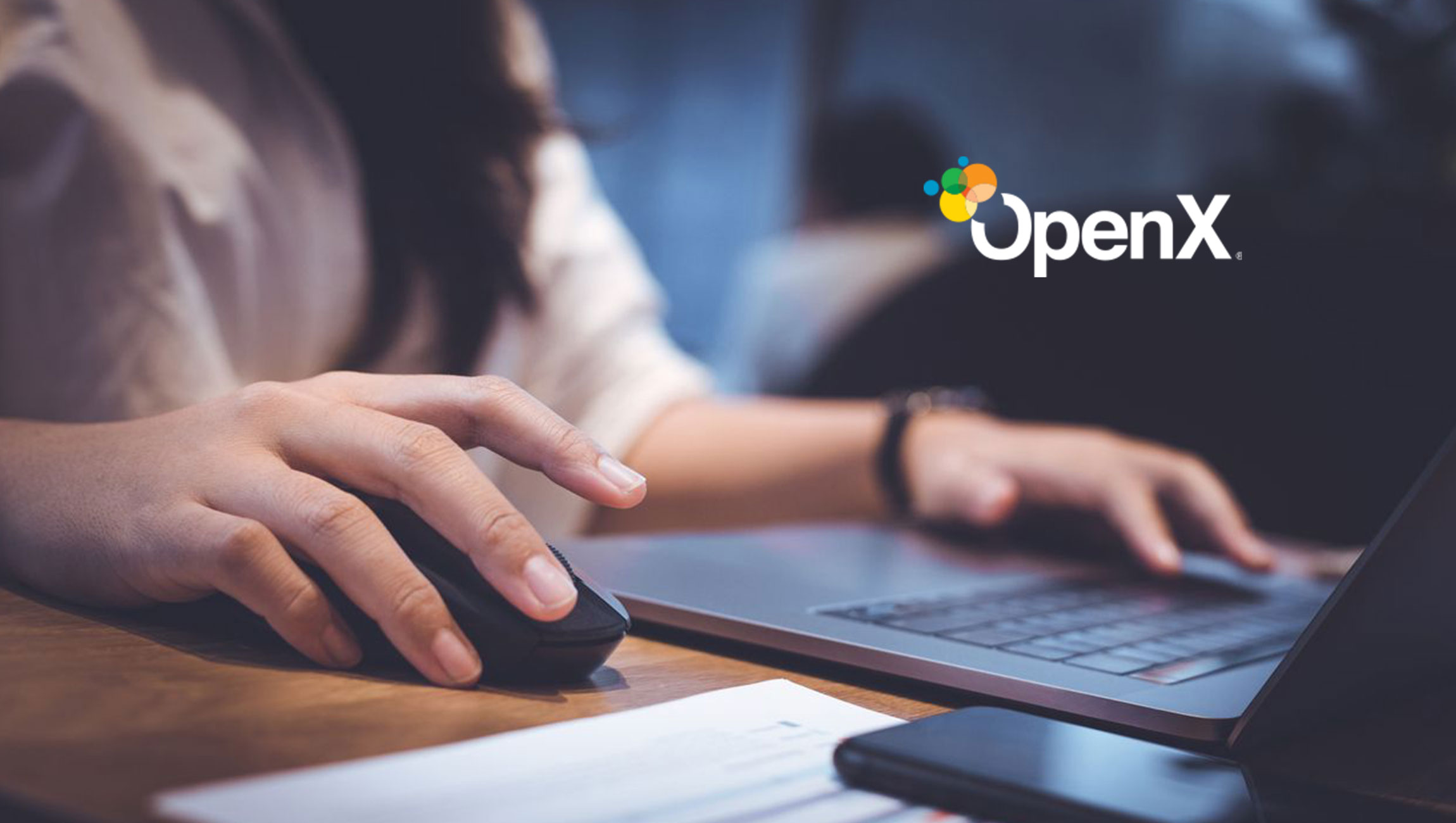 OpenX announced that earlier this year, the company completed the migration of the OpenX Exchange onto Google Cloud Platform (GCP), becoming the first major exchange to move completely to the cloud. As of Q3 2019, the entire OpenX business was moved off of all on-premise servers.

The migration to the cloud positions OpenX as one of the fastest and most scalable exchanges in the industry, future-proofing its technology stack and ensuring constant optimization from the frequent updates made by Google Cloud.

“Moving our technology to GCP has given OpenX a tangible leg up in the advertising technology ecosystem,” said Paul T. Ryan, CTO of OpenX. “We are now able to stop worrying about legacy infrastructure and focus more on our growth categories. We’ve been able to launch new regions of the world in a matter of days, and we’ve been able to tap into machine learning and AI tools that allow us to analyze and process data in ways we weren’t able to before. Our tech stack is getting smarter and more sophisticated by the day, and we have the flexibility to scale our infrastructure in real-time as the business scales and evolves.”

Outside of core infrastructure improvements, OpenX has also seen the following benefits since moving to GCP:

“OpenX now operates completely in the public cloud, leveraging Google Cloud’s secure, high performance infrastructure and machine learning capabilities to optimize bidding, improve ad targeting and reduce spam in near real time. Importantly, they’ve also created a tech stack that will sustain high-velocity and new growth well into the future.” – Will Grannis, founder and leader of the Office of the CTO, Google Cloud

TechBytes with Keith Pieper, VP of Product Operations at Sovrn

TrueCommerce Named as a Contender in IDC MarketScapes for…