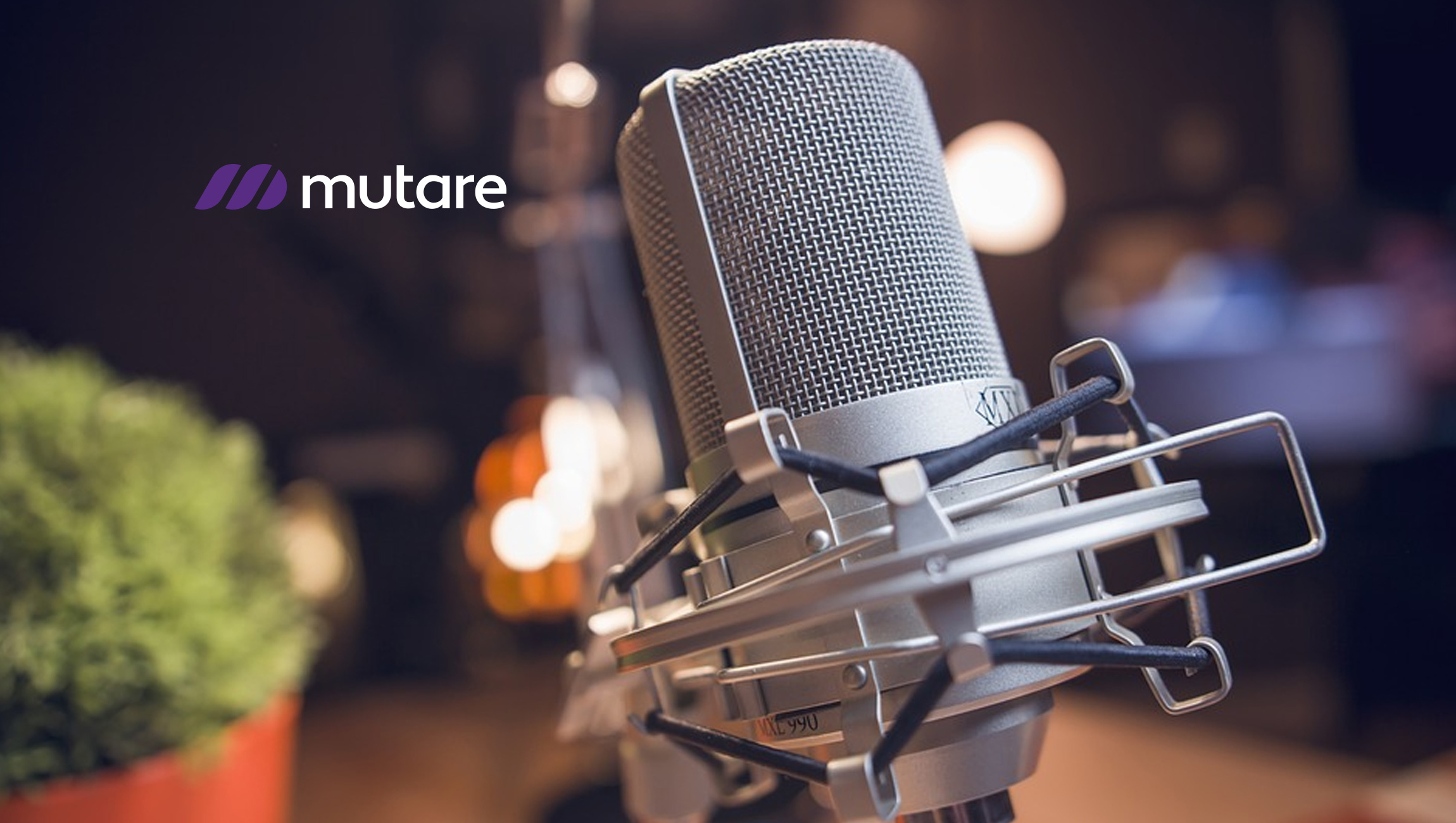 The biggest source of security risk stems from employee errors, according to 43% of survey respondents. That ranking was followed by the risk from email (36%), endpoints (35%), data networks (17%), data storage (12%), and applications/core systems (9%). Only 10% of respondents cited their voice networks and phone systems as the biggest source of security risk in their organizations, reinforcing a widespread lack of awareness about this problem.

More than one-third (36%) of respondents cited security awareness training as the top solution to protect voice networks from Vishing (voice vishing) and Smishing (SMS phishing) attacks. That approach was followed by traffic firewalls (34%), spam blockers (26%), training for vishing attacks (20%), training for social engineering (23%), and threat detection (13%). In addition, more than one-fourth of survey respondents (26%) were unsure about which tools were being used to protect their voice networks, and 9% said their organizations had no solutions in place whatsoever to protect their voice networks.

Other findings from the survey included:

The Mutare Voice Network Threat Survey was taken by more than 150 onsite attendees at tech industry trade shows in June 2022. More than half of respondents (54%) came from the Technology and Innovation industry, followed by Government (12%), Education (9%), Financial Services (7%), Healthcare (5%), and Legal (3%). The largest group of respondents came from midlevel specialists and managers at 44%, followed by senior executives (27%), entry-level employees (13%), and C-level execs (9%).

Experian Recognized as a “Best Place to Work for Disability Inclusion”

Futurex Wins “Enterprise Encryption Solution of the Year” Award in 2022…

LucidLinks Expands Security in the Cloud by Appointing Director of Information…

TTEC recognized as a Leader in Everest Group’s…