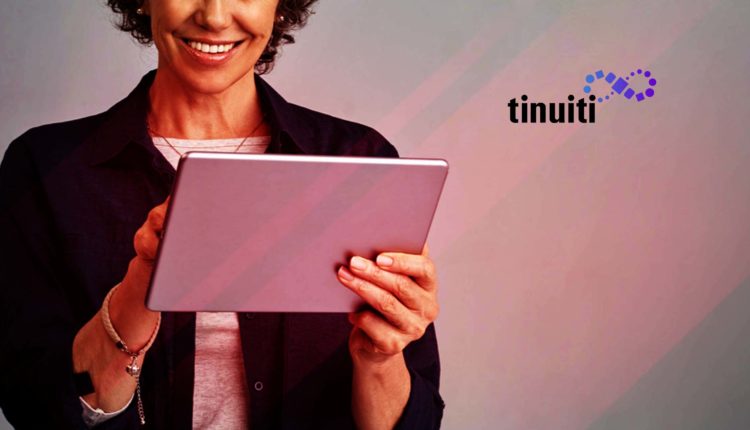 Tinuiti, the largest independent performance marketing agency across the triopoly of Google, Facebook and Amazon, announced that it has hired Obele Brown-West as executive vice president of media. Brown-West will oversee the agency’s media team to crystallize the connection between service lines and propel client growth.

“Obele has been at the forefront of the digital industry since its inception and has the unique ability to ‘think around corners.’” said Craig Atkinson, Tinuiti’s chief client officer. “She will focus on connecting the dots across our channel teams, and reinforcing the agency’s solutions framework to better solve business challenges and empower success.”

This newly created position reinforces Tinuiti’s commitment to building a leadership team with forward-thinking, performance-driven leaders. A 17-year digital veteran Brown-West joins Tinuiti from Weber Shandwick, where she most recently served as EVP of their digital practice across the Americas. She has also held key positions at the Piston Agency and 360i, and was one of the early PPC and SEO pioneers at iProspect. Brown-West has earned recognition from PR Week’s “40 Under 40,” The Holmes Report’s “Innovator 25,” and PR Week’s “Innovator 50.”

“As one of the last true independents, Tinuiti stands apart from the rest of the pack and thrives because they never waver from their north star: to be the best performance marketing partner across the triopoly,” said Brown-West. “I’m excited to be working with such a passionate team to continue to deliver on that promise.”

Tinuiti has won several prestigious industry awards and accolades for both culture and performance, including recognition as #1 on Ad Age’s Best Places to Work for two consecutive years and taking home Google’s Premier Partner Award for Video Excellence. Tinuiti’s commitment to people and performance has cemented their position as one of the top digital marketing agencies in North America.

Quickplay Announces 2022 Results, Including 320% Increase in Recurring Revenue from…

Urban One Inc. and Sounder Partner for AI/ML Research to…