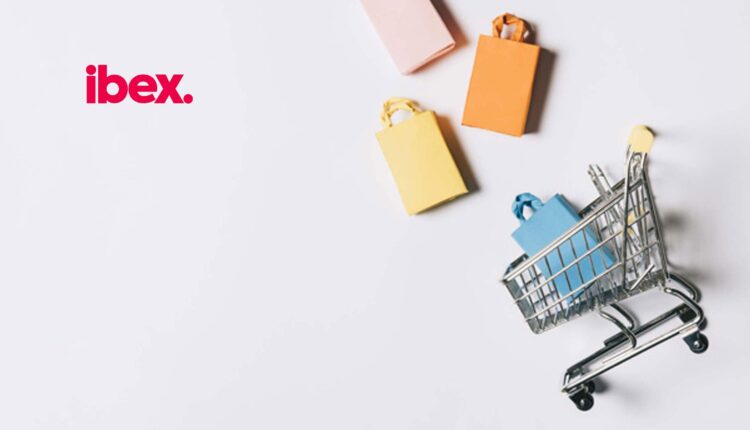 ibex announced the appointment of Gerard Kleisterlee, former chairman of Vodafone Group, to its board of directors as an independent non-executive board member, and the addition of Robert Dechant, who serves as the chief executive officer of ibex, to increase the size of the board from six to eight directors. The appointments took effect on January 8, 2021.

“We are delighted Gerard has joined the ibex board,” said Bob Dechant, CEO of ibex. “He has been working with our team in an advisory capacity since 2012, and his perspective and expertise have proven invaluable. Gerard is committed to our BPO 2.0 vision of reshaping the customer engagement landscape, and we’re excited to have Gerard shoulder to shoulder with us as we continue to build truly transformational customer experiences for the world’s leading brands.”

“I look forward to making a significant contribution on the ibex board,” stated Kleisterlee. “The company has just completed a remarkably successful year and I look forward to working alongside my fellow board members to help guide the company in the coming years.”

iQIYI Expands Its International Footprint, Announcing Its Animation, Deer Squad Airing on Nickelodeon in the US

Groove is One of the Highest-Rated North America Customers’ Choice Providers in the 2020 Gartner Peer Insights ‘Voice of the Customer’: Sales Force Automation Report

The Critical Importance Of Leadership For Agile To Work

On Average, Pharma Brands Allocated 66 Percent of Their Marketing Budgets to Digital…

MarTech Interview With Chen Guter, VP of Marketing at Lusha