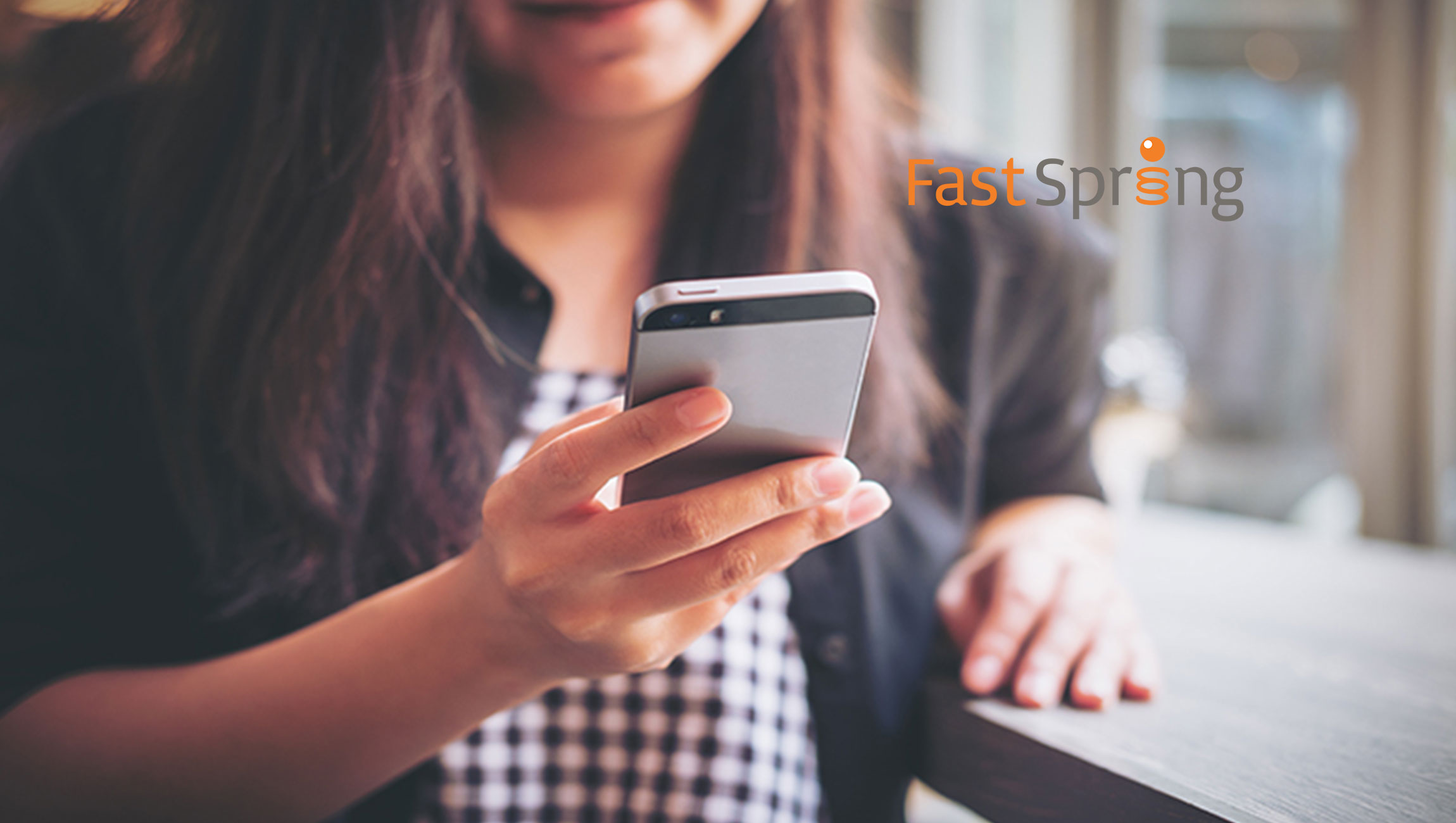 FastSpring, the trusted ecommerce partner for companies that sell software around the world, announced that David Nachman has joined as Chief Executive Officer (CEO). Nachman will define the company’s direction and further scale the FastSpring business, leveraging its leading technology solutions in the highly attractive ecommerce and payments markets.

Nachman will succeed Chris Lueck, who has been working closely with FastSpring’s board and major investor, Accel-KKR, to find the company’s next CEO.

“Together with Chris, we worked to bring in a CEO to drive the next phase of growth for FastSpring. David’s proven track record of rapidly scaling multiple technology and tech-enabled service businesses is perfectly suited to the needs of FastSpring and the markets it serves,” said Dean Jacobson, Managing Director at Accel-KKR.

“After six years of growing FastSpring by almost 400%, and from less than 15 employees to nearly 100, I’m excited to pass the baton to David,” said Lueck. “I’m confident he will steer the company through its next phase of high growth. David shares my passion for providing the tools and capability to help our customers succeed in their ecommerce efforts.”

In the last 20 years, Nachman has been in direct management roles ranging from functional vice president to CEO at a variety of high growth businesses. Most recently, he served as CEO for Vision, a leader in the government technology market, where he led the company to power the digital city hall strategy for more than 600 cities and counties nationwide, ultimately doubling revenue and tripling recurring revenue during his tenure.

Prior to that, Nachman served as Chief Business Officer of Velocify, a software-as-a-service (SaaS) CRM business, where he nearly tripled the business in two years.

“Digital goods are rapidly increasing their share of the overall economy. As the barriers have fallen to developing high-quality digital offerings, from anywhere in the world, at very low cost it’s caused an explosion in the number of producers of such goods worldwide,” said Nachman.

“While these companies excel at developing software, and other digital offerings,” continued Nachman, “creating great commerce experiences is not something they specialize in or something that is easily and cost-effectively done at small scale. This creates a strong and growing need for the FastSpring solution.”

Uniphore Ushers in a New Phase of Rapid Growth and Expands…