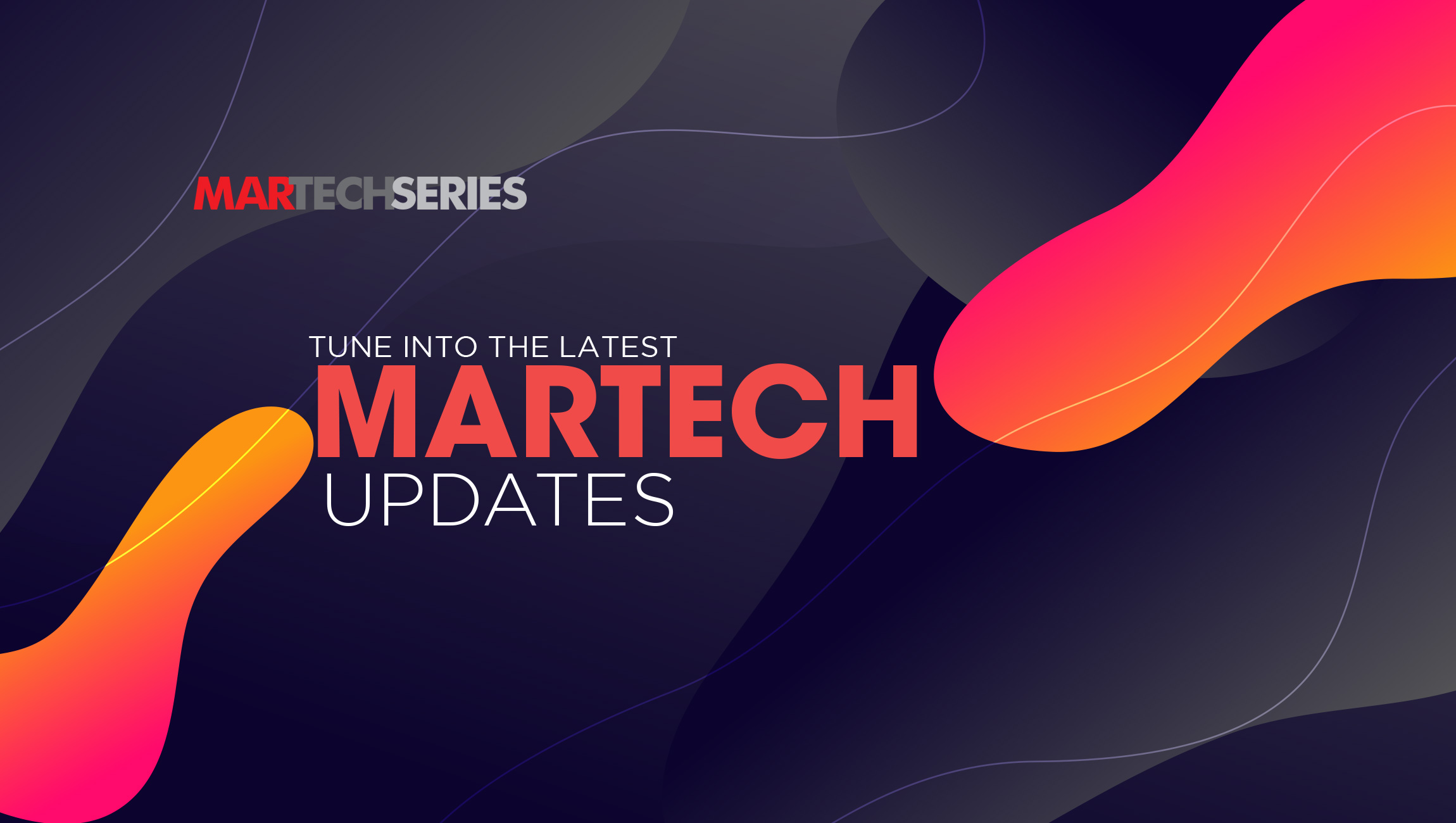 Florida Funders, a hybrid of a venture capital fund and an angel investor network that’s recognized as the top VC in the Southeast region by Pitchbook, announces its third investment from Fund 2 in Kliken, a Tampa-based digital marketing platform that helps small and medium-sized businesses improve online sales. Florida Funders has invested $500,000 in Kliken from the Florida Funders Fund 2, LLC. With the funds, Kliken will accelerate partnership integrations, sales outreach, product development, marketing, and expand its executive team.

Idomoo, specialists in fusing the power of video and data, has revealed the success of its work with Foxy Bingo, one of the biggest names in the UK bingo market, to deliver cutting-edge, Personalised Video thanking and rewarding customers for their loyalty over the last 15 years. The success, which saw 88% of customers redeem the reward offered in the video, has led GVC Holdings to confirm it will roll out the marketing strategy with Gala Bingo and other brands in the group.

Cadent, the advanced TV platform company, announced the expansion of its addressable advertising management platform in Europe in partnership with Liberty Global, one of the world’s leading converged video, broadband and communications companies. Cadent has now expanded its automated addressable linear and VOD Advertising Platform into Liberty Global’s Irish footprint, Virgin Media Ireland, with its continental European markets to follow starting in 2021.

Bancard announced that they have enabled payment with cards in local currency for all Paraguayan customers who subscribe to Amazon Prime Video. Amazon Prime Video offers an extensive catalog of original series, films, documentaries and, children’s content with both subtitles and dubbing in Spanish. Local customers with a Prime Video subscription will now be able to pay in Guaranies through credit or debit cards issued by certified local financial institutions, such as (all) Bancard cards, with no currency fluctuations.

RealNetworks Announces Completion of the Sale of Napster to MelodyVR

RealNetworks, Inc. announced the completion of the previously disclosed sale of Rhapsody International, Inc., which does business as Napster, to MelodyVR Group PLC. Effective December 30, 2020 and pursuant to the merger agreement between the parties, MelodyVR’s subsidiary merged with and into Napster, with Napster surviving and becoming a wholly-owned subsidiary of MelodyVR. RealNetworks, which owned 84% of Rhapsody, was not a direct party to the merger agreement other than as a security holder representative.