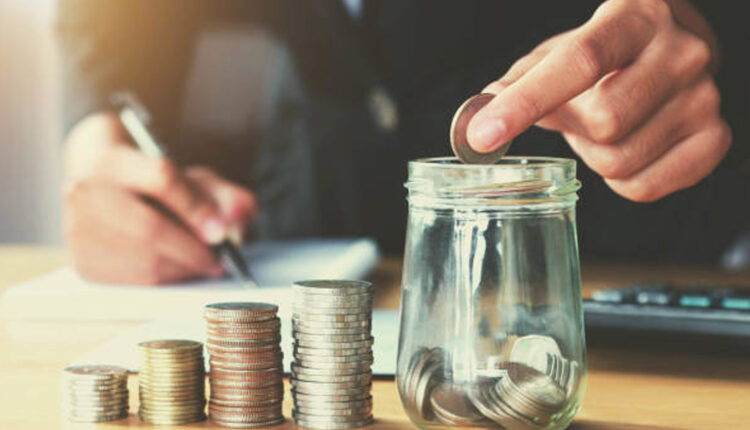 With new funding led by Shasta Ventures, Impact will expand the product and services of its global professional network for the film/TV industry

Impact, the professional network for the entertainment industry founded by Academy Award-winning filmmakers and Imagine Entertainment Executive Chairmen Brian Grazer and Ron Howard, and led by CEO Tyler Mitchell, today announced that it has raised $15 million in Series B funding.

Impact is an online professional network for the film/TV industry focused on serving the needs of crew and the challenges of production. With tools that allow productions and crews the ability to connect and collaborate more easily, Impact enables people in the industry to hire talent faster, wrap earlier and be more inclusive.

“We are excited to be investing in Impact and the team working to bring innovation to an area of the industry that desperately needs it,” said Jason Pressman, Managing Director at Shasta Ventures. “Production is exploding, yet it’s never been harder to hire crews. We’re excited to see Impact use software to advance the industry in a positive way – making it easier than ever for people to connect, hire, and get hired.”

Impact will use this new funding to add world-class talent to the product and engineering teams, to build and ship new features that serve the needs of crew and meet the increasing challenges of productions.

“We launched Impact to empower the people who bring stories to life,” said Brian Grazer. “We want crew to have the ability to access more opportunities and streamline how productions connect and collaborate.”

“There’ve been so many incredible technological advances over the years in digital effects, cameras, editing, and streaming, but the actual mounting and producing of shows hasn’t evolved and can’t keep up with the growing demand. We hope that Impact will make the hard-working crews’ jobs a little easier, and allow productions to run a bit smoother and maybe even wrap days earlier,” said Ron Howard.

The Series B closely follows Impact’s first public launch in the Atlanta market in September. Impact already has 25,000 active users and has helped 60 productions around the world source available crew for over 130 jobs on major movies and shows from Apple TV+, Universal, Amazon, Disney+, Netflix, HBO Max, and Hulu.

“Entertainment is a network-driven industry that does not have an online network,” said Impact’s CEO, Tyler Mitchell. “With production spending continuing to break global records and $4.6B being invested to build new studios and hundreds of state of the art sound stages around the world, now is the time for us to accelerate our development of network-driven features that will connect the industry. Our network will provide more opportunities for crew, real-time visibility into the available workforce and facilities for studios and producers, and tools designed to save people the most valuable commodity in the industry — time.”

Unqork Announces the 2022 Winners of the Unqork Create Awards

New Search Engine and Browser Extension Launches to Bring a…