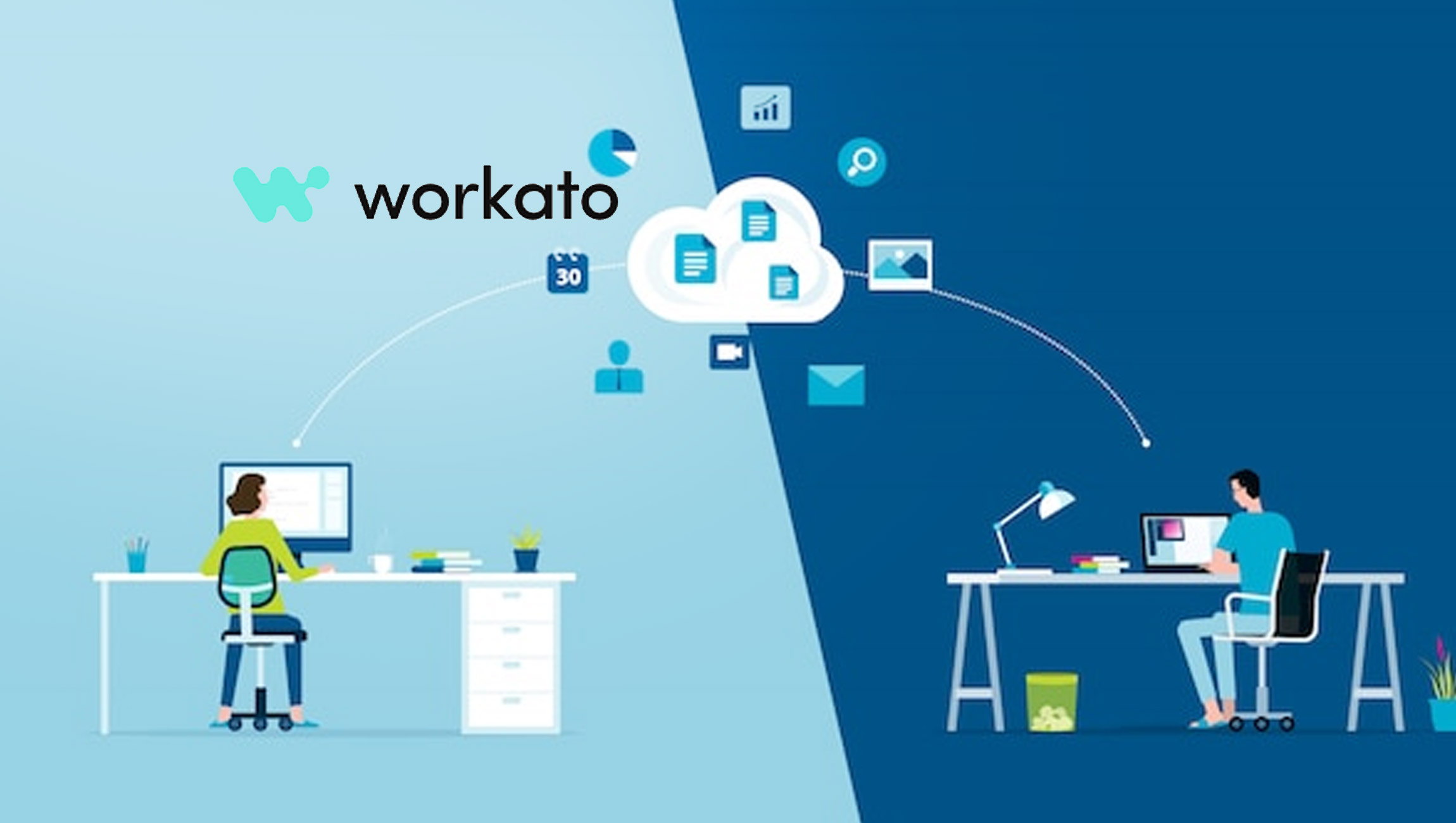 Workato, the leading enterprise automation platform, was named one of Quartz’s Best Companies for Remote Workers 2022. The award recognizes companies embracing the future of work landscape and those ahead of the curve in creating exceptional experiences for remote employees. Placement on this list makes it possible to attract the best talent, wherever it may be.

“As a people-first organization, we believe creating the right culture and environment underpins human potential including how and where we work. We do not look for our team to merely survive — we embrace the entirety of each individual, giving them what they need to be healthier and offering meaningful work that supports their desire for purpose, all while being more productive and empowered,” said Carle Quinn, Chief People Officer at Workato. “To again be featured on Quartz’s Best Companies for Remote Workers list speaks to our continued efforts in cultivating a positive remote-first mindset. As the leader in enterprise automation, we are honored to play a pivotal role in shaping the future of work that elevates our potential to live out our life’s purpose – offering the freedom to perform however and wherever works best for each team member.”

Founded in 2013, Workato is transforming automation across businesses with a single platform for data, apps, and processes. The company is emerging as a market leader in enterprise automation as the only low-code, no-code platform that reduces fragmentation company-wide. Over the past year, Workato more than tripled its workforce and established subsidiaries in the U.K., India, and Japan, plus opened an office in Dublin and a data center in Frankfurt.

“Companies at the vanguard of remote work helped show everyone else how to do it. Now we are seeing their best practices replicated across industries, at companies of all sizes,” said Quartz executive editor Heather Landy. “The companies on our ranking are putting their remote policies to use as a recruiting and retention play, as a tool for diversifying their talent pool, and as a performance strategy. Our second annual ranking honors businesses that have gone above and beyond in ensuring that their remote workers have the tools they need, from technology stipends to wellness perks, to do their jobs effectively.”

Quartz’s Best Companies for Remote Workers, now in its second year, is an opt-in global ranking to recognize employers that are setting the standard for distributed work. The list is determined by employer and employee surveys conducted by the Best Companies Group.