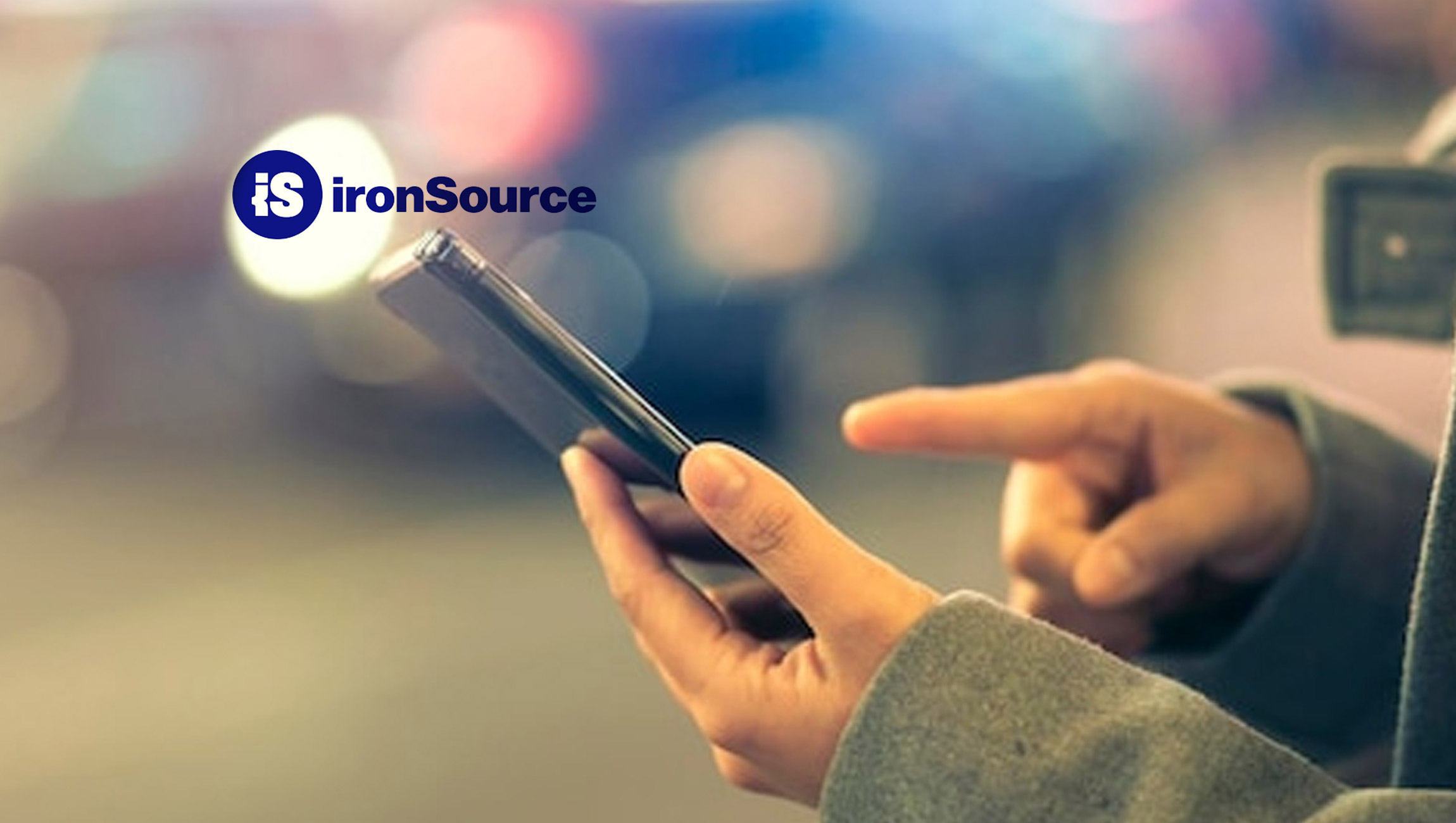 ironSource, a leading business platform for the App Economy, presents its MobileVoice reports: The Modern Mobile Consumer 2022: App Discovery and Monetization. The reports, available in two versions — one for app marketers and one for monetization managers — provide data around the app discovery habits of consumers, and dive into which types of ads are preferred, how often they use their downloaded apps, why they use their apps and more. ironSource’s data also reveals how attitudes towards advertising and monetization have evolved, as well as highlighting the differences in the ways that Generation X, Millennials, and Generation Z engage with mobile apps.

The reports are the latest in Tapjoy’s Modern Mobile Gamer series, which focuses on consumers’ understanding of the freemium app ecosystem and dives into who plays mobile games and why. Modern Mobile Consumer builds on that foundation by analyzing how people use their smartphones, as well as their evolving feelings about mobile ads and monetization. It is the eleventh report in the series since its creation in 2017.

Leveraging MobileVoice, ironSources’ market research solution, insights were collected from 30,457 consumers through opt-in surveys across thousands of mobile apps within MobileVoice, as well as 500 additional respondents from a control group used to eliminate bias and confirm accuracy.

Here are some of the key findings:

“Our latest report reveals what Tapjoy has been saying for years: Mobile ads are key to app discovery, both in and out of mobile games. There’s very little difference between those playing mobile games and those using non-gaming apps as far as app discovery is concerned,” said Jeff Drobick, GM of US Sonic and Tapjoy at ironSource. “Additionally, the data shows that diverse monetization strategies are key to maximizing revenue per user, meaning that in-app ads and in-app purchases can peacefully coexist without cannibalizing revenue. To fully explore each topic, we’re publishing two versions of the Modern Mobile Consumer report: App Discovery for UA marketers and App Monetization for publishers.”

ironSource’s Modern Mobile Consumer 2022 reports utilized MobileVoice® market research data gathered from a variety of popular apps via the Tapjoy Offerwall. Additional responses were curated by third-party polling service Pollfish to confirm accuracy and eliminate possible bias. All respondents confirmed that they were 18 years or older, and responses were filtered to provide the most accurate data.